The deal means HBO and Cinemax content will also be available on YouTube TV for the first time. 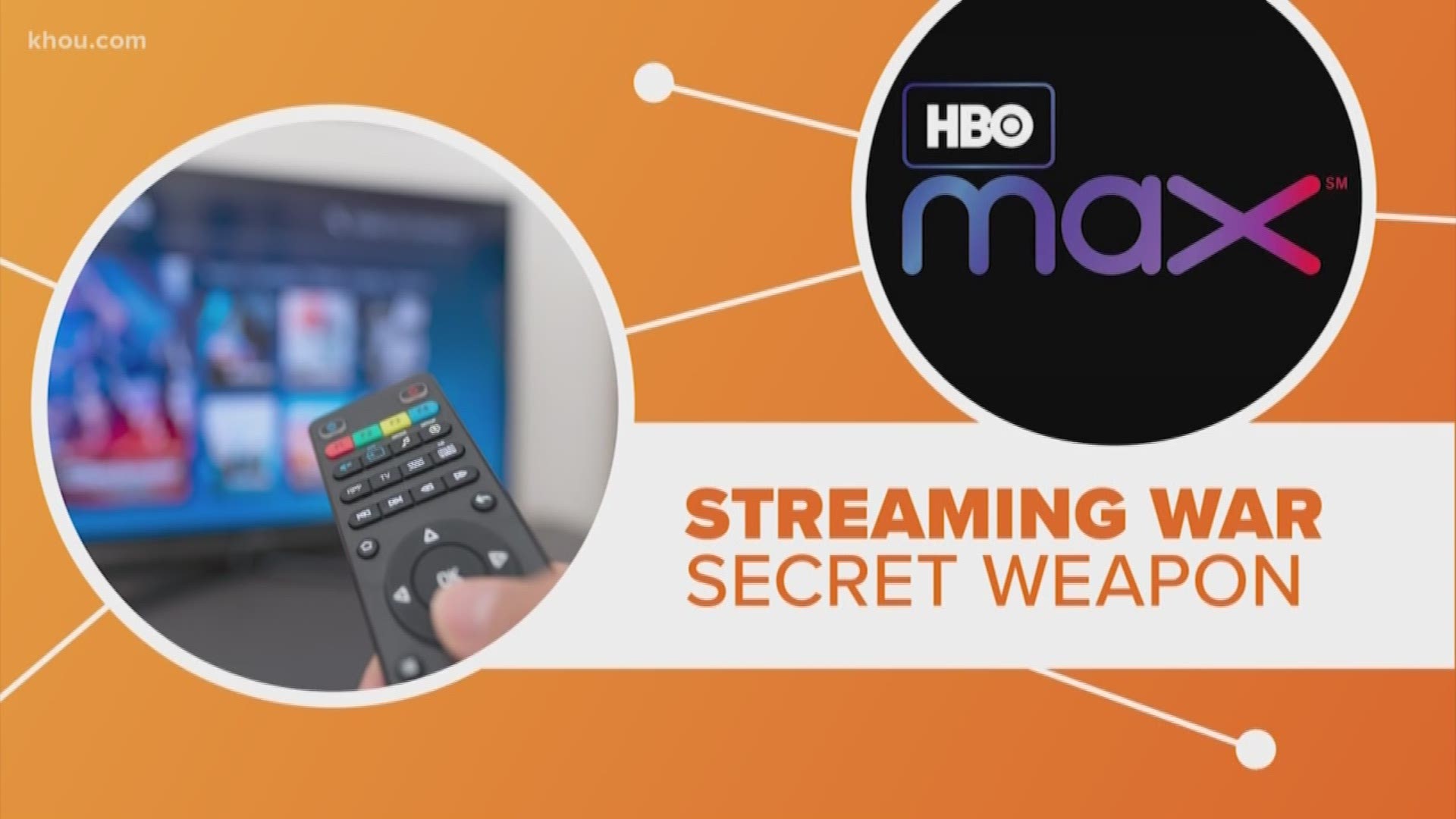 NEW YORK — An agreement has been reached to bring HBO Max to YouTube TV. It's a new way to promote the upcoming streaming service to as many subscribers as possible.

YouTube TV includes live TV and more than 70 channels, including cable networks, live sports, and on-demand programming, which costs $49.99 a month. Google, the parent company of YouTube, said it has more than 2 million subscribers.

HBO Max is another new streaming experience that it says will bring viewers "closer to the entertainment" they love. It's a combination of the current HBO service and a new platform with original programming as well as movies and TV shows from the Warner Bros. library.

HBO Max is expected to officially launch in May 2020. It promises exclusive streaming on popular shows like "The Big Bang Theory" and "Friends."

Disney and Apple in the fall launched new streaming services. NBCUniversal is planning to release its own service by the end of the year.

ViacomCBS also announced plans to build on the company's streaming platform, CBS All Access, by including programming from its family of networks.

"In 2020, our priorities are maximizing the power of our content, unlocking more value from our biggest revenue lines and accelerating our momentum in streaming," Bob Bakish, President & CEO of ViacomCBS, said. "With this as a backdrop, we’ve set clear targets for the year and are providing increased transparency around our business to demonstrate ViacomCBS’ ability to create shareholder value today, as we continue evolving and growing our business for tomorrow.”