The top 10 richest people in the world are worth a total of $1.15 trillion, Forbes said. That's up by two-thirds from $686 billion last year. 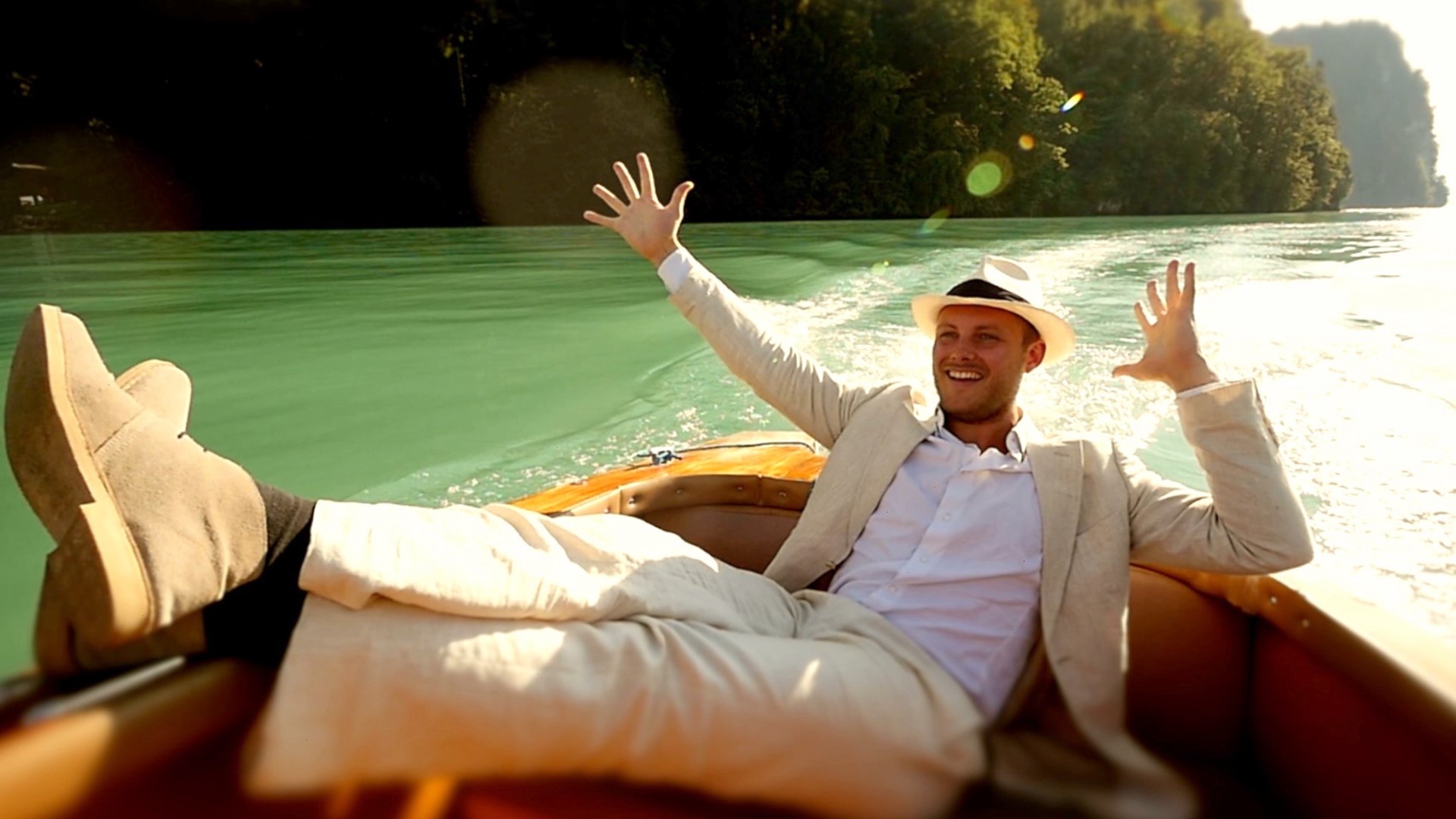 WASHINGTON — Forbes on Tuesday released its annual list of the world's billionaires, which despite the coronavirus pandemic, added an "unprecedented" 493 newcomers this year.

In total, Forbes said there are now 2,755 billionaires, 660 more than a year ago. The business magazine said there was a $5 trillion surge of wealth this past year.

Amazon founder Jeff Bezos was awarded the top spot on the list of wealthiest in the world for the fourth year in a row. He's followed by Tesla and SpaceX founder Elon Musk, who reported the biggest gains throughout the past year, according to Forbes.

RELATED: Amazon founder Jeff Bezos to step down as CEO later this year

RELATED: Tesla buys $1.5B in Bitcoin, will accept as payment soon

The top 10 richest in the world are worth a total of $1.15 trillion, Forbes said. That's up by two-thirds from $686 billion last year.

The 2021 billionaires list includes 105 members that are under the age of 40, and two-thirds of whom are self-made. The youngest self-made billionaire, according to Forbes, is 26-year-old Austin Russell. He dropped out of college and founded the automotive sensor firm Luminar Technologies.

The youngest billionaire on this year's list is 18-year-old Kevin David Lehmann of Germany, whose father transferred his drugstore chain stakes to him.

Forbes said 61 people who appeared on the list last year didn't make it this year, including Kylie Jenner and West Virginia Governor Jim Justice. It's the smallest number of drop-offs in a decade.

For the 2021 list, Forbes calculated net worths based on stock prices and exchange rates from March 5, 2021.

Check out the list of top 10 billionaires, according to Forbes: