Trump applied for one of 27 licenses designated for out-of-state residents in the Nome area. 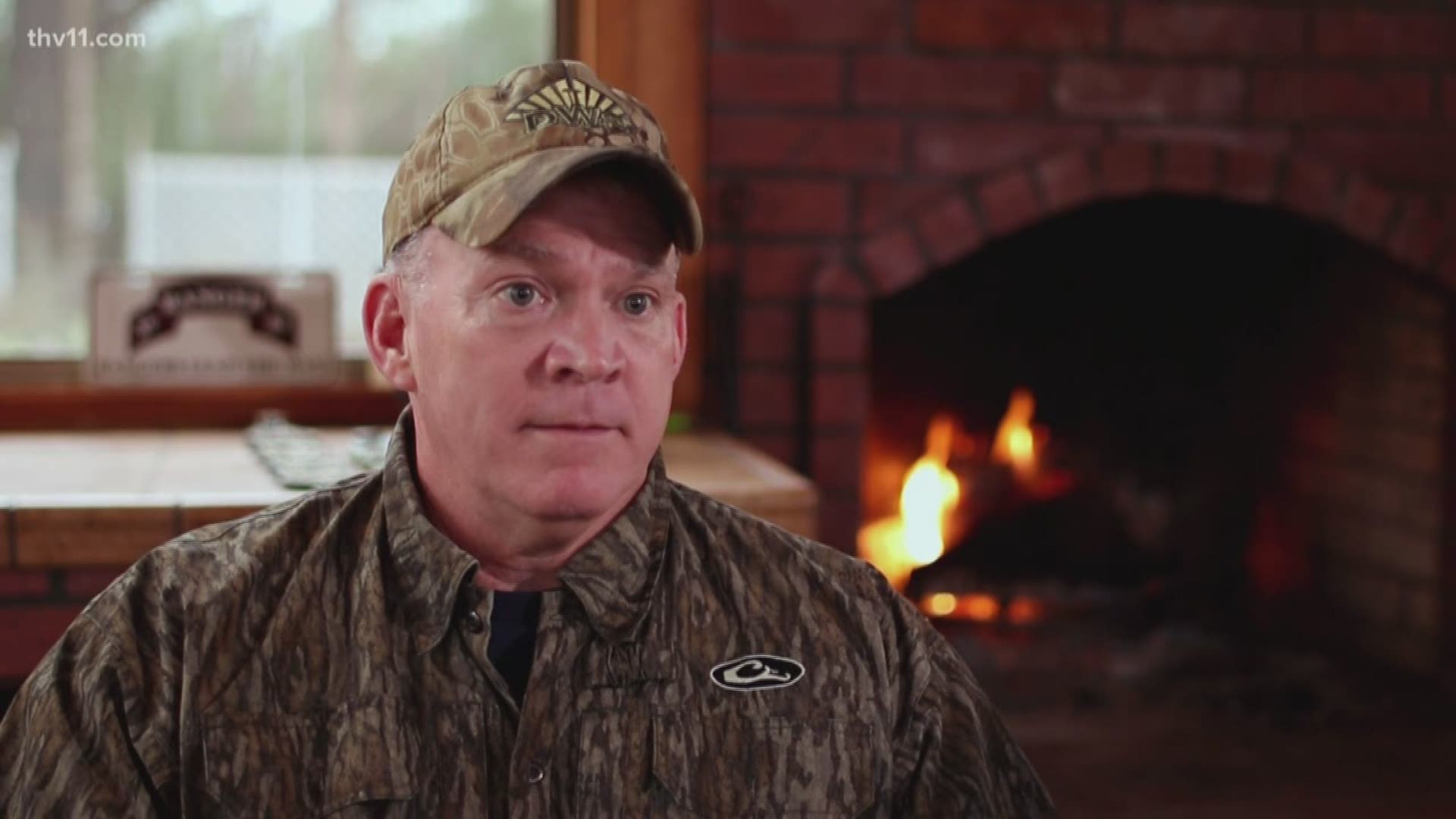 The oldest son of President Donald Trump has received a permit to hunt and kill a grizzly bear in Alaska.

Officials said Monday that Donald Trump Jr. was granted the permit to hunt north and east of Nome later this year. Trump Jr. applied for one of 27 licenses designated for out-of-state residents in the Nome area.

Director of Wildlife Conservation Eddie Grasser says the remoteness of the location and the amount of marketing likely figure into the lack of interest. Non-resident hunters killed 11 grizzlies in the area last year. As he is an out-of-state resident, Trump Jr. will have to be accompanied by a licensed guide in Alaska during his hunt.

RELATED: Sanders says it's unfair to say 'everything is bad' with Fidel Castro's Cuba

Trump's grizzly hunting permit will target the smaller species, which is related to the Alaskan brown bear, but located in the interior. Grizzlies usually target moose or caribou, especially the calves, the Associated Press reports.