Bob Iger explained it was the 'optimal time' to bring in a new CEO, following the launch of Disney Plus and the acquisition of 21st Century Fox. 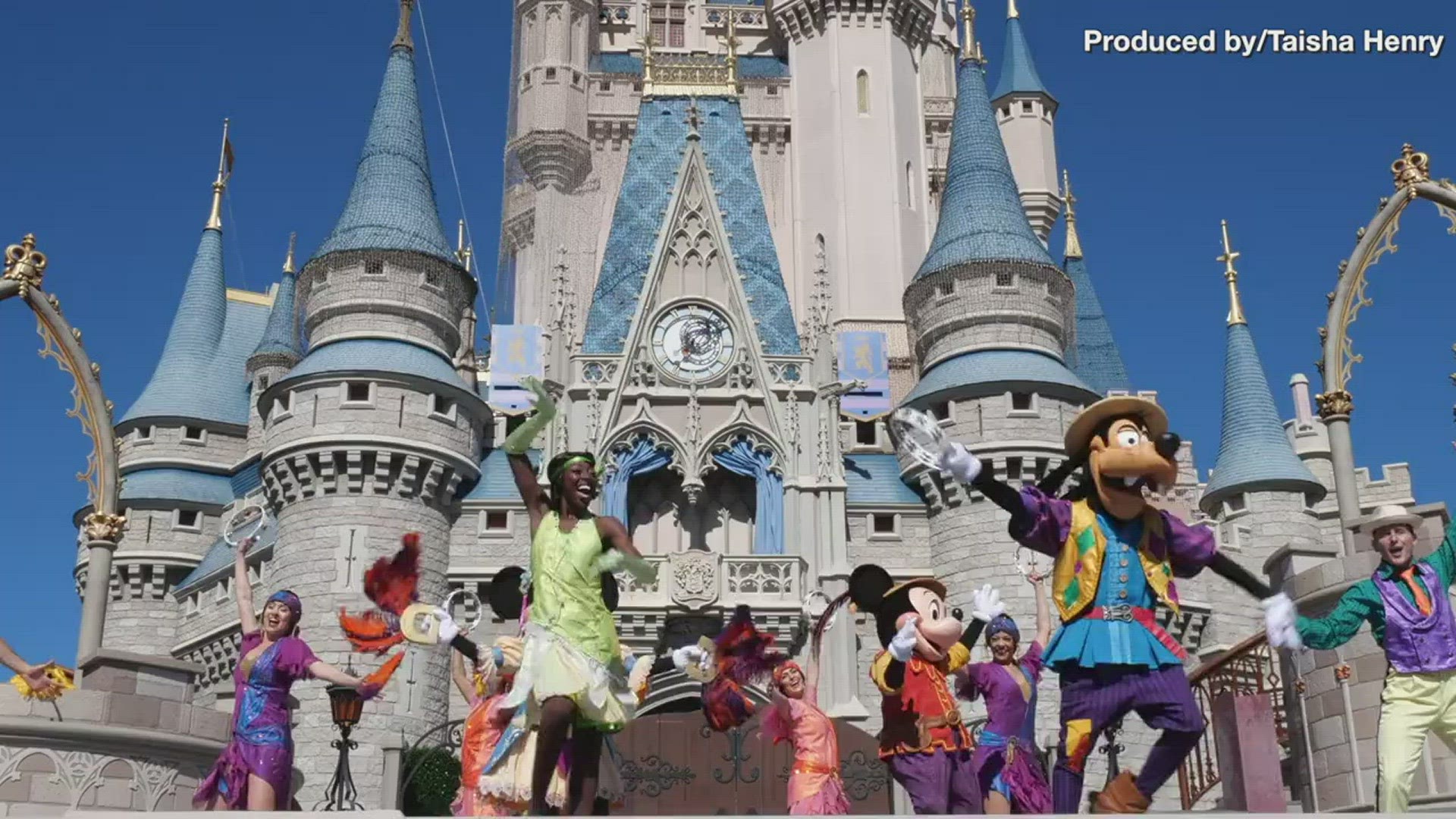 The surprise announcement Tuesday makes Iger executive chairman. He will direct the company's "creative endeavors, while leading the Board and providing the full benefit of his experience, leadership and guidance to ensure a smooth and successful transition through the end of his contract," according to a press release announcing the leadership change.

Iger will remain executive chairman through the end of his contract Dec. 31, 2021.

“With the successful launch of Disney’s direct-to-consumer businesses and the integration of Twenty-First Century Fox well underway, I believe this is the optimal time to transition to a new CEO,” Iger said in Tuesday's announcement.

"I have the utmost confidence in Bob and look forward to working closely with him over the next 22 months as he assumes this new role and delves deeper into Disney’s multifaceted global businesses and operations, while I continue to focus on the Company’s creative endeavors,” he added

Iger became CEO of Disney in 2005, succeeding longtime chief Michael Eisner. He steered Disney through successful acquisitions of Lucasfilms, Marvel, Pixar and other brands that became big moneymakers for Disney.

RELATED: These Disney-inspired wedding dresses will let you channel your inner princess

Chapek will be just the seventh CEO in Disney's nearly 100-year history.