The video for "The Man" takes a shot at society's double standards, and at a music executive Swift has an ongoing feud with. 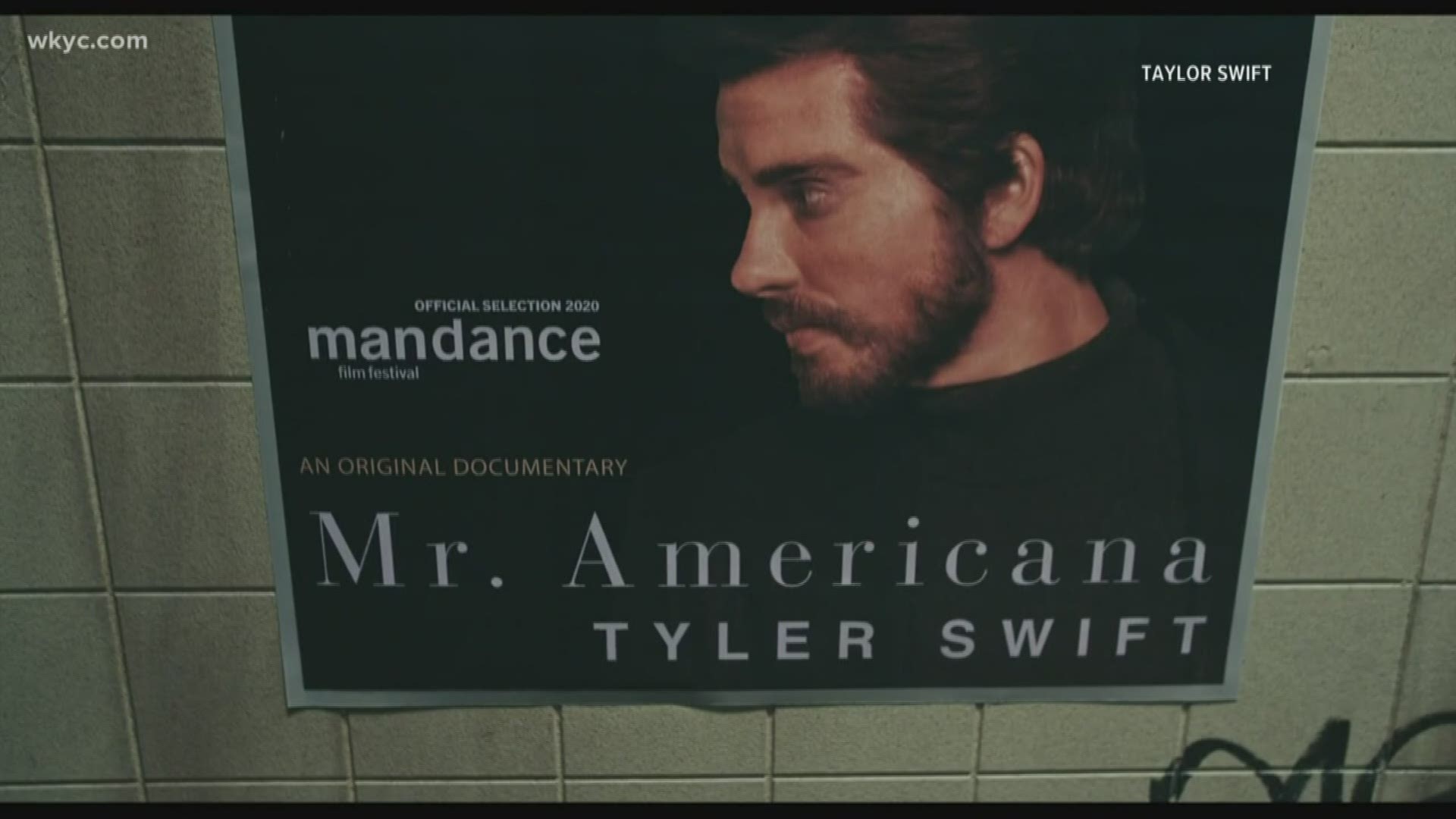 Taylor Swift made her music video directorial debut with the release of "The Man" on Thursday and woman known for her creative videos took it a step further, starring as a man named Tyler Swift. And if you hadn't just read that sentence before watching the video, you may not have even realized it because of the impressive work of the makeup artists.

Swift has reportedly said "The Man" is meant to take on society's double standards. But the video also takes some subtle jabs at her feud with music executive Scooter Braun.

The video portrays Swift enjoying time at a strip club, manspreading and cigar smoking on the subway, having a meltdown in front of his employees at work, sipping champagne on a yacht among a deck full of bikini models, and marrying a woman 50 years his junior after giving her an impressive rock.

There are a couple of references to Braun: A "No Scooters" sign at a subway station and another sign saying "Missing: If found return to Taylor Swift" while the names of her previous albums are scrawled on the wall in graffiti.

What's it all about? NPR reports Swift's former label was sold to Braun's company, giving it control over Swift's master recordings for her first six albums. Swift has said she plans to re-record the albums to get the rights back.

RELATED: Taylor Swift reveals her mom was diagnosed with a brain tumor

The end comes with Swift meets Swift. We peek behind the curtain and see the real Taylor in her director's chair getting up to talk to her male alter-ego on the set. But the male Swift is voiced by Dwayne "The Rock" Johnson.

And that's when the singer gets in the one-liner that expresses the undertones of the video.

"Could you try to be sexier? Maybe more likable this time?" she asks.

Then the credits roll and we see a series of images showing how makeup artists transformed Taylor from a woman to a man. It ends with a side-by-side before-and-after shot.