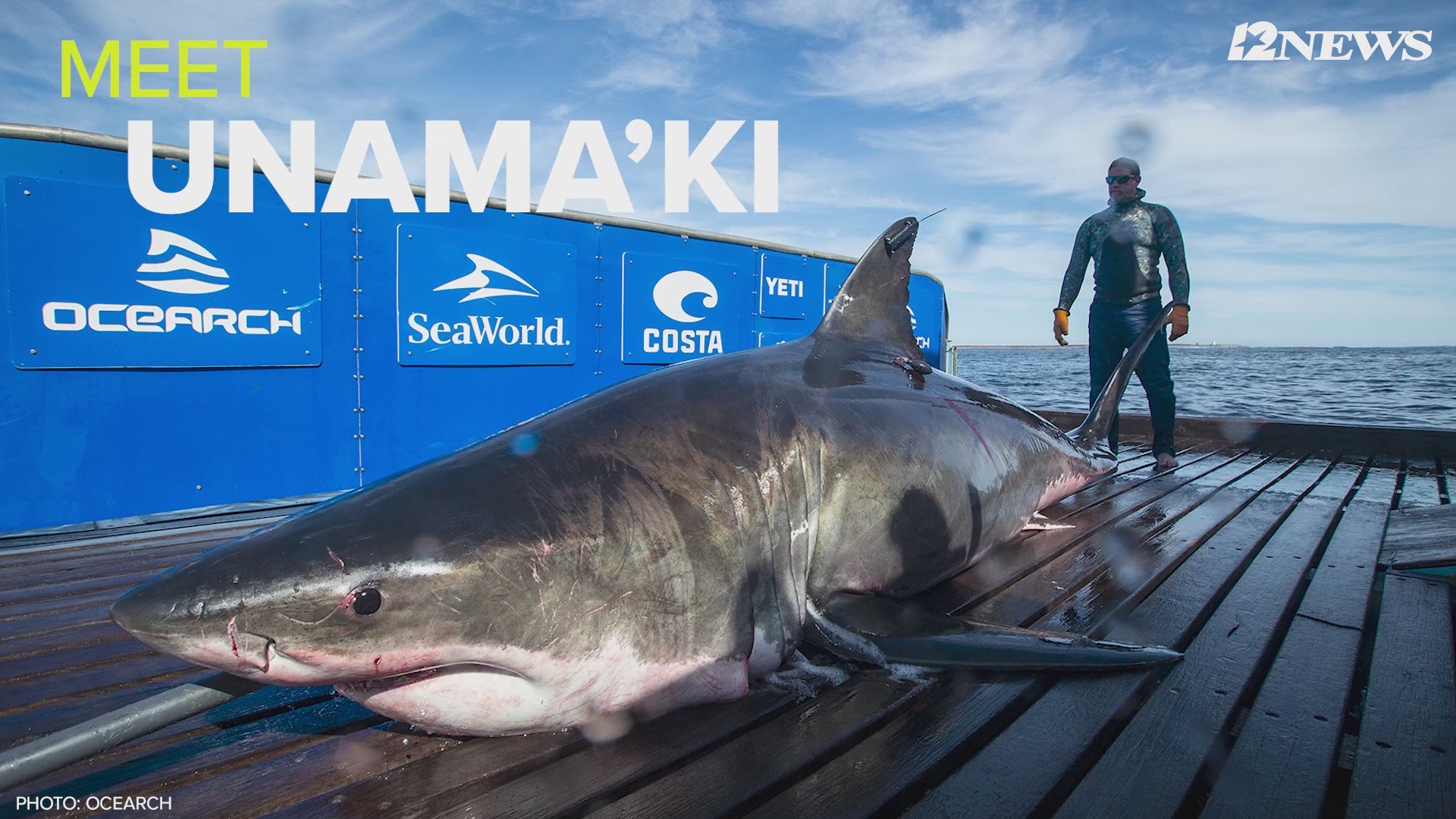 Cape Cod's beaches and towns may be quieter because of the coronavirus pandemic, but officials are reminding visitors ahead of the July Fourth holiday that the famous Massachusetts destination remains a popular getaway for other summertime travelers: great white sharks.

Cape Cod National Seashore Chief Ranger Leslie Reynolds warned at a news conference that the powerful predators are coming close enough to shore to be a concern for swimmers.

And Gregory Skomal, a prominent shark scientist with the state Division of Marine Fisheries, says he tagged three great whites circling a whale carcass earlier this month as his research team began its work for the season.

The peninsula southeast of Boston saw two shark attacks on humans in 2018, one of them fatal. Officials have recommended swimmers remain in waist deep water where possible and avoid areas where sharks have been previously spotted as they weigh a range of responses to protect beachgoers and preserve the region’s tourist economy.

Great whites have been coming to the Cape in greater numbers each summer to prey on the region’s large seal colonies. Most tend to favor the Atlantic Ocean-facing beaches where seals tend to congregate, but researchers have found them off nearly every part of the Cape.

More pilots have volunteered to radio in shark sightings as they fly over the peninsula, said Heather Doyle, co-founder of Cape Cod Ocean Community, a local group that advocates for white shark surveillance and detection measures.

Credit: AP
FILE - In this May, 22, 2019, file photo, a woman walks with her dogs at Newcomb Hollow Beach in Wellfleet, Mass.