Biden promised that under his administration 'no more American taxpayer dollars be diverted to construct a border wall.' 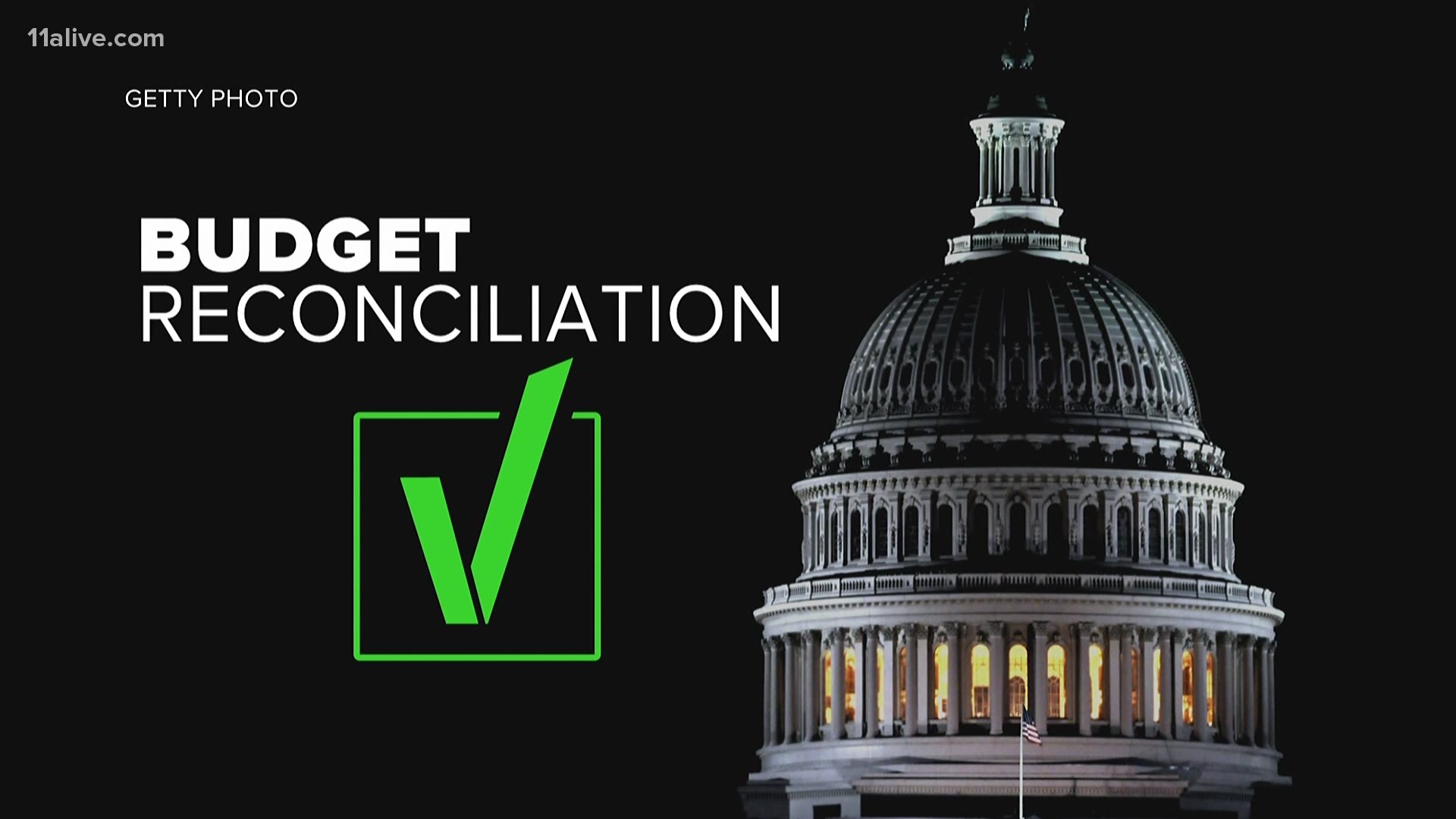 In a letter to House Speaker Nancy Pelosi, Biden said that the national emergency Trump declared in 2019 is "unwarranted."

"I have also announced that it shall be the policy of my Administration that no more American taxpayer dollars be diverted to construct a border wall, and that I am directing a careful review of all resources appropriated or redirected to that end," Biden said in the letter.

The move comes after Biden asked the Supreme Court last week to put off arguments in two cases involving the U.S.-Mexico border wall and asylum-seekers because he planned to take steps to change Trump administration policies that had been challenged in court.

In Feb. 2019, Congress approved a bill to allocate about $1.4 billion for the border wall, well shy of the $5.7 billion Trump insisted he needed to build a wall along the Mexican boundary. The funds from Congress would've financed just a quarter of the 200-plus miles Trump wanted. So, then-President Trump issued a national emergency to get more federal dollars for his long-promised wall.

RELATED: Trump declares national emergency to get $8 billion for wall

The move prompted immediate condemnation from Democrats and threats of lawsuits from states and others who might lose federal money or said Trump was abusing his authority.

At the time, Pelosi and Senate Minority Leader Chuck Schumer called the decision an "unlawful declaration over a crisis that does not exist" and said it "does great violence to our Constitution and makes America less safe, stealing from urgently needed defense funds for the security of our military and our nation. "