Biden said in an interview that he was consulting with allies on the pace of the drawdown. 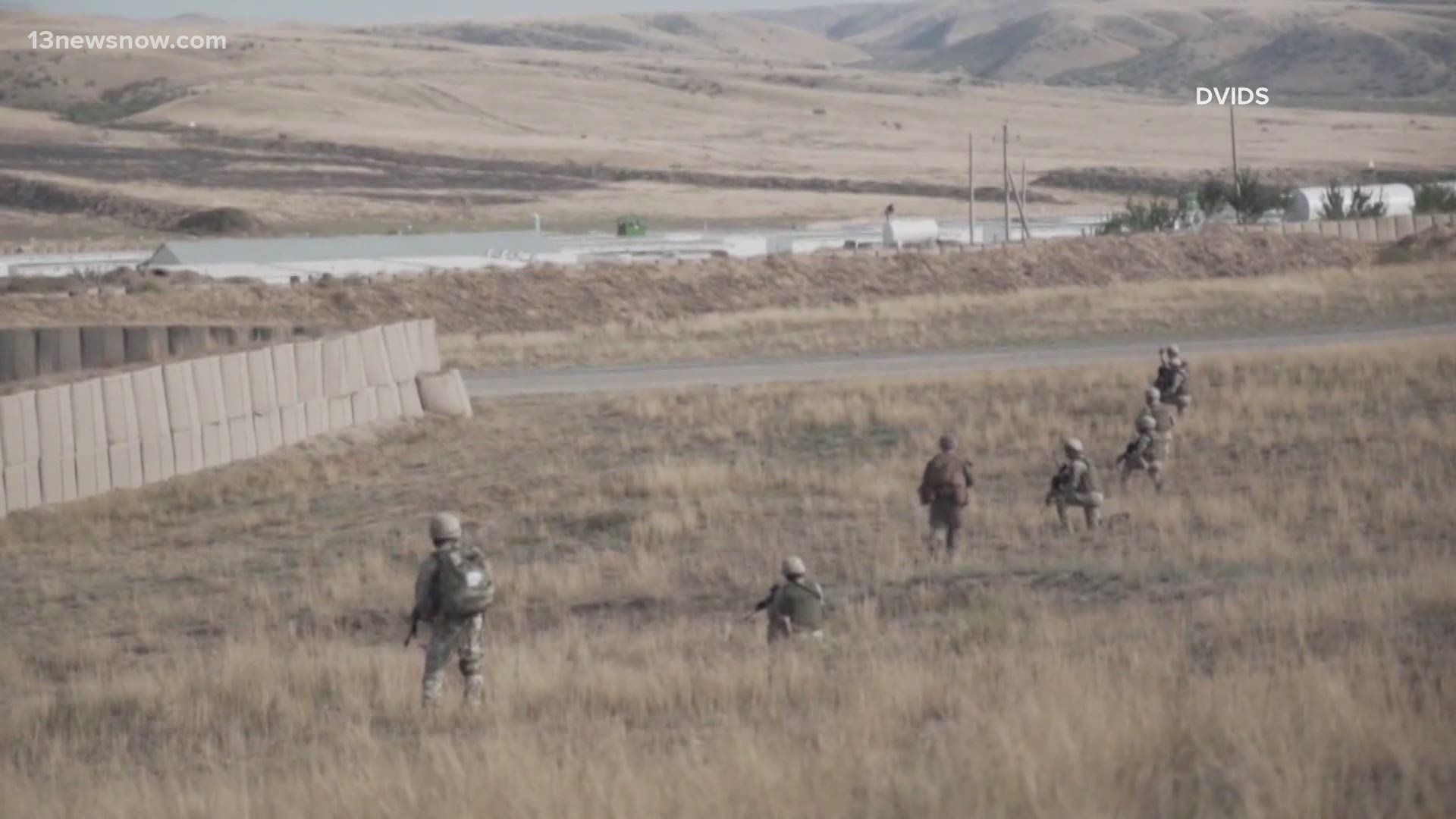 WASHINGTON — President Joe Biden says that it will be “tough” for the U.S. to meet a May 1 deadline to withdraw troops from Afghanistan but that the complete drawdown won’t take much longer.

The deadline to end America’s longest war six weeks from now was set under an agreement reached by former President Donald Trump and the Taliban, without the buy-in of the Afghan government.

Biden, in an interview with ABC News’ George Stephanopoulos that aired Wednesday, said he was consulting with allies on the pace of the drawdown. Of meeting the May 1 deadline, he said it “could happen, but it is tough.” If the deadline is extended, he added, it won’t be by “a lot longer.”

Biden, like his predecessor, has promised to end the nearly 20-year conflict and bring home more than 2,500 American troops in the country — down from about 13,000 troops a year ago. The Trump deal caught some American allies off guard, as the roughly 7,000 NATO troops in Afghanistan rely on the U.S. for logistics and security support.

“That was not a very solidly negotiated deal that the president, the former president worked out,” Biden said in the interview. “We’re in consultation with our allies as well as the government, and that decision is in process now.”

EXCLUSIVE: @GStephanopoulos: "You're for bringing back the talking filibuster?"

Pres. Biden: "I am. That's what it was supposed to be...Democracy's having a hard time functioning." https://t.co/DeGk3soQJ4 pic.twitter.com/mS63KN3pYt