The U.S. climber had to be helped down to the highest camp even before he reached the summit. He died at the camp. 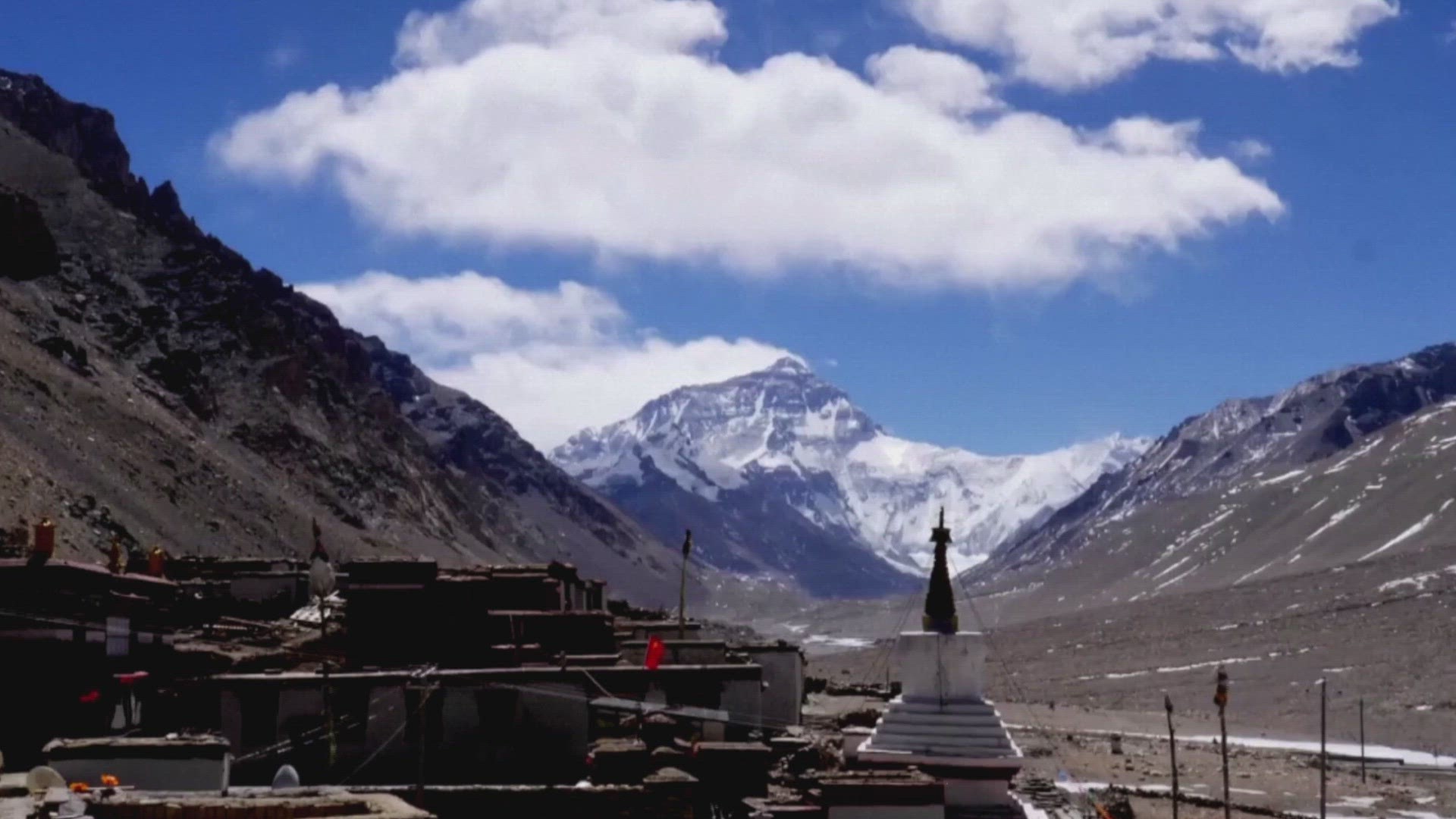 KATHMANDU, Nepal — A Swiss climber and an American have died on Mount Everest in the season's first casualties on the world's highest mountain, expedition organizers said Thursday.

The Swiss climber, Abdul Waraich, 41, scaled the peak before having difficulties, said Chhang Dawa of the expedition organizer, Seven Summit Treks in Nepal.

“Abdul successfully reached the summit but began experiencing issues during his descent," he said. “We sent two additional Sherpas with oxygen and food. Unfortunately, the Sherpas couldn’t save him."

U.S. national Puwei Liu, 55, also died at the highest camp on the mountain at South Col. He had reached the climbing feature named the Hillary Step, located between South Col and the summit, but had to return because of snow blindness and exhaustion.

With the help of support team members and additional oxygen, he was brought back to the camp at South Col but died on Wednesday evening, the organizers said.

No other details were given on the dead climbers and when the bodies would be brought down. Bad weather conditions has forced climbers to descend to lower altitudes for now.

Carrying bodies down the icy and slippery slopes from the highest altitudes is a difficult task that takes lots of time, several Sherpa workers and is generally very costly.

Nepal and China both canceled climbing seasons last year on the 8,849-meter (29,032-foot) high mountain. China is allowing only Chinese climbers on the north side of the mountain this year.

Nepal allowed foreigners to return this year and the government issued permits to 408 climbers to attempt to scale the peak during the popular spring climbing season.

The month of May usually has the best weather for climbing Everest. Scores climbed to the summit this week and more are expected to make their attempts later this month once the weather improves.