Mt. Rose construction project overdue, but set to end in 2020

Crews are still working to finish the Mt. Rose construction project over I-83 in Springettsbury Township, York County. The planned completion date is still set ... 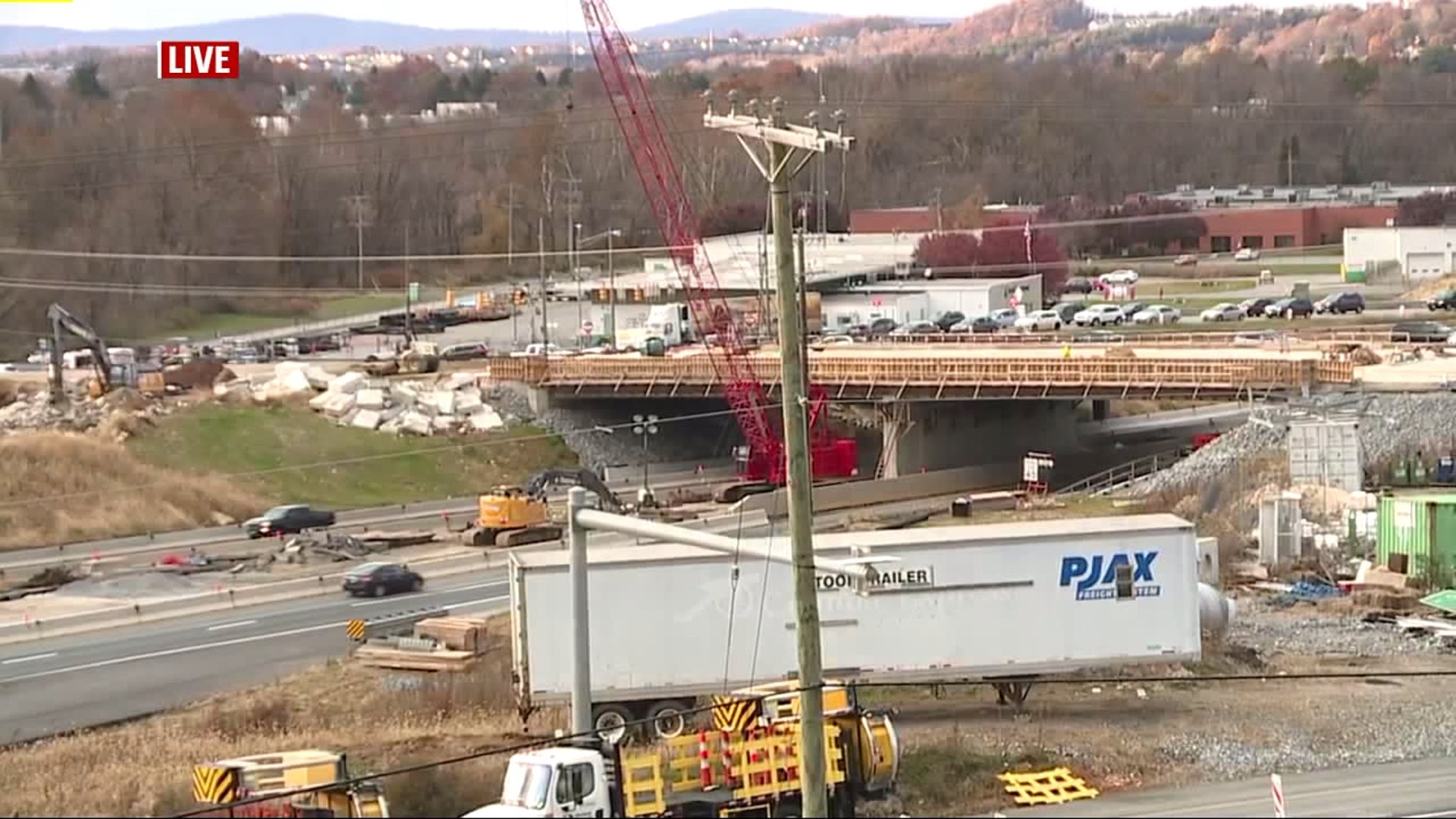 Crews are still working to finish the Mt. Rose construction project over I-83 in Springettsbury Township, York County.

The planned completion date is still set for the third quarter of 2020.

A spokesperson for Cherry Hill construction said the work that still has yet to be completed includes a bridge over I-83 and the final phase of the I-83 reconstruction as well as final surfacing of all roadways.

The company said in a response to questions that it is still in negotiations with PennDOT over liquidated damages and there are over 500 days of compensable days due to the company, which have yet to be resolved.

PennDOT said it is still withholding more than $5 million dollars in punishment for delays.

Cherry Hill has filed a formal complaint stating it believes PennDOT operated and managed the project in bad faith.

Cherry Hill construction has said previously that there has been issues with the design of the project and parts of the design were not constructible as specified in the drawings. The company said there was unexpected material below the surface and that there were disputes over drainage piping.

Construction on the Mt. Rose project started in 2015 and the original contract set a completion date for spring of 2017. However, PennDOT pushed that date back to the end of 2018. As of July of this year, the completion was pushed back another year, bringing it to 2020.