Man dubbed ‘Mr. Millersville’ in need of a heart transplant and hoping to raise $50,000

WARWICK TOWNSHIP, LANCASTER COUNTY, Pa. — A man who made Millersville University’s Sports Hall of Fame is in need of a new heart. The Lancaster Coun... 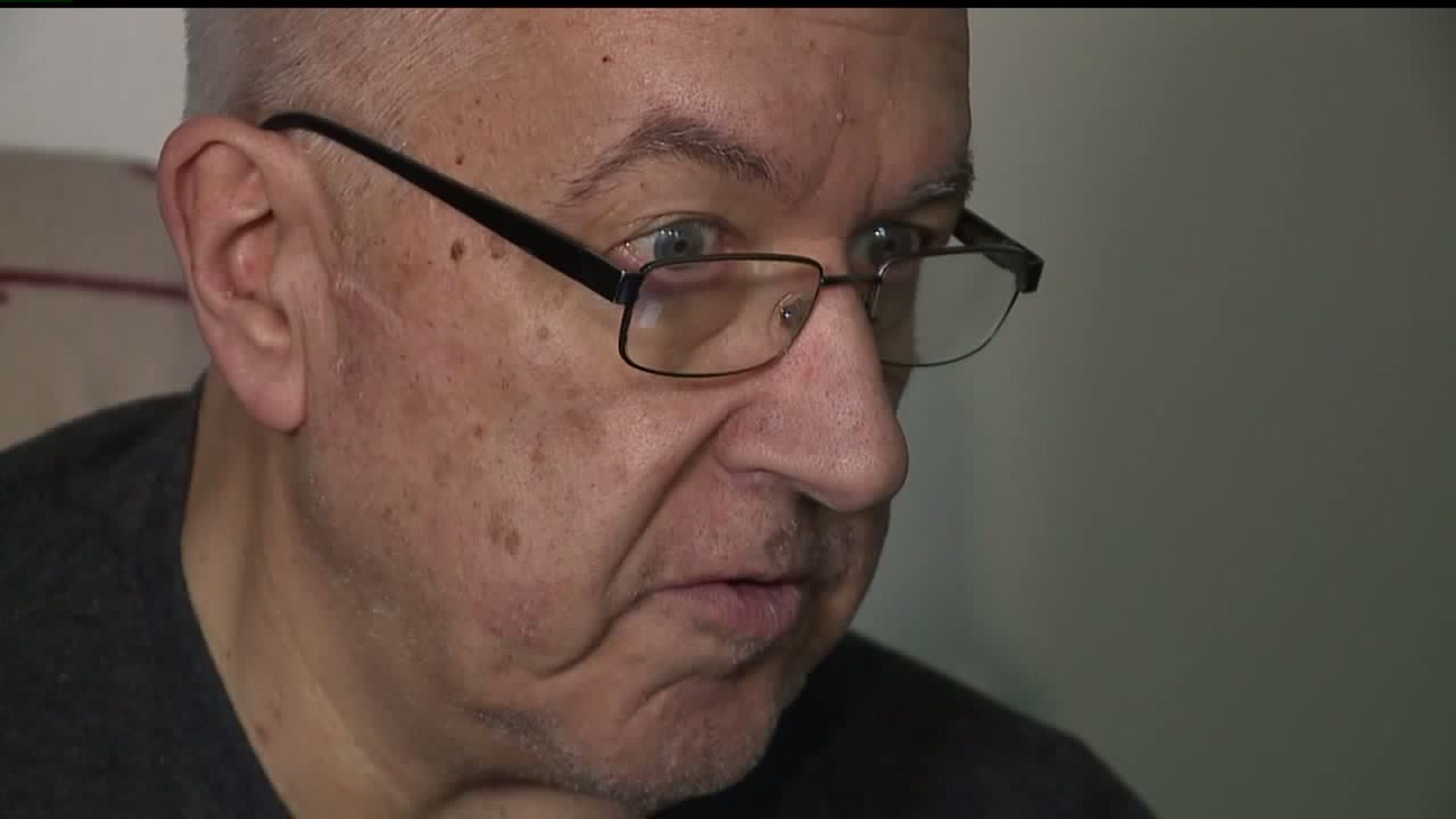 WARWICK TOWNSHIP, LANCASTER COUNTY, Pa. -- A man who made Millersville University's Sports Hall of Fame is in need of a new heart. The Lancaster County man has been dubbed 'Mr. Millersville' for his contributions to the university over 22 years as sports information director.

65-year-old Greg Wright hopes a transplant will add many more years with family and friends. Wright is officially on the wait list for a new heart; he believes a transplant could happen in the next year. He says sooner if his cardio team at the Hospital of the University of Pennsylvania in Philadelphia gives the word at a doctor's appointment on Tuesday. Wright says, pending the results, he could be hospitalized indefinitely until transplant; hence, surgery could be within weeks instead of months.

In the meantime, Wright is also hoping to raise a significant amount of money - $50,000 so he can pay for all the medication and doctors visits that will come after. Anyone interested in donating to Wright's campaign can do so through the nonprofit organization Help Hope Live.

Every day at his home in Warwick Township, Wright checks his vitals, his blood pressure, and weight; it's a part of his daily routine. Since August, Wright says he has lost about 25 pounds. Wright must also always wear a special pouch that holds his medication.

"It injects from this PICC line all the way into my heart," explained Wright.

That's because Wright was diagnosed with Congestive Heart Failure and Cardiomyopathy which makes it difficult for the heart to pump blood throughout the body.
"I do feel the weakness in my heart," said Wright.
Wright's conviction to find a new one though is anything but weak.
"I have maintained a very positive attitude throughout the whole process," explained Wright. "Certainly, there are risks. There are risk of rejection. There is a risk of infection. There is a risk of developing cancer."
Wright says the risks will be worth the reward; he fondly remembers his time spent as Millersville University's sports information director where he received multiple prestigious awards. He is also anticipating the future. He has one daughter currently in college and another who is planning her wedding.
"I am not in fear of this. I know this is a serious procedure, but the upside can be another 15 to 20 years of productive living, and I do have a lot of living to do," said Wright.
Besides raising donations, Wright says he hopes to raise awareness; he wants people to consider becoming an organ donor so they can too give the gift of life to someone.
According to the United Network for Organ Sharing or UNOS, a non-profit, scientific and educational organization, there are 112,652 people who need a lifesaving organ transplant as of Sunday night. Of those, 73,118 people are active waiting list candidates. According to UNOS, "thanks to the gift of life from organ donors and their families, the number of donors and transplants performed in the United States are at all-time high." It reports nearly 7,400 living donor transplants in 2019, which is an all-time new record. According to UNOS, there were nearly 11,900 deceased donors in 2019, which is a ninth consecutive record breaking year.