The fire was reported at 4:34 a.m. Monday. State Police say the there was a fire at the same location on Friday. They are still investigating. 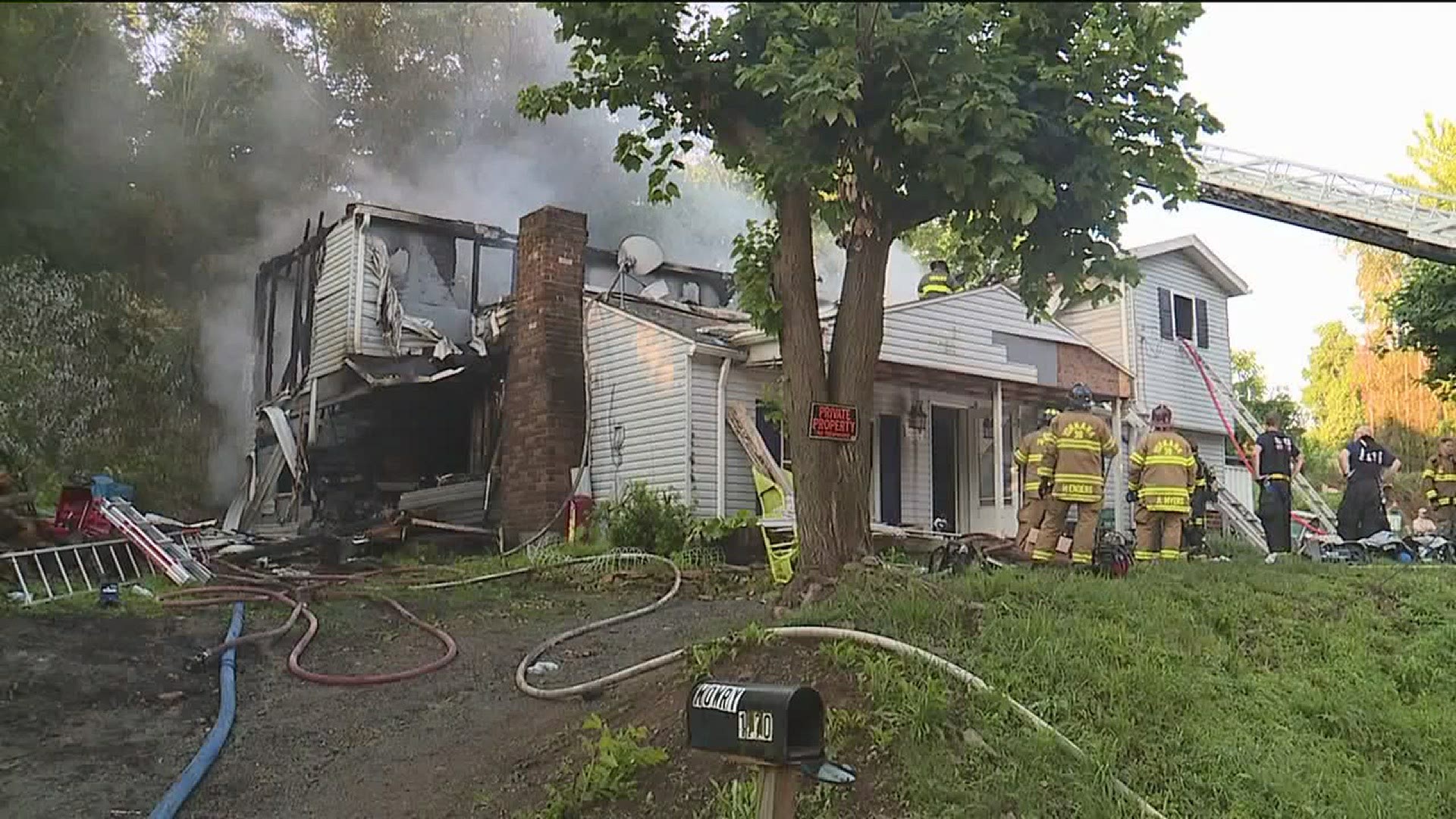 A firefighter was reportedly injured while battling the blaze, which State Police have termed suspicious, according to FOX43's Bryanna Gallagher.

The fire was reported at 4:34 a.m. at a home on the 1700 block of Craley Road. When firefighters arrived, there were flames coming out of the roof, according to York Area Regional police.

Gallagher reports that State Police said there was a fire at the same home on Friday.

FOX43 will have more information on this story as it becomes available.