The township voted to approve an ordinance not to enforce certain federal gun laws. 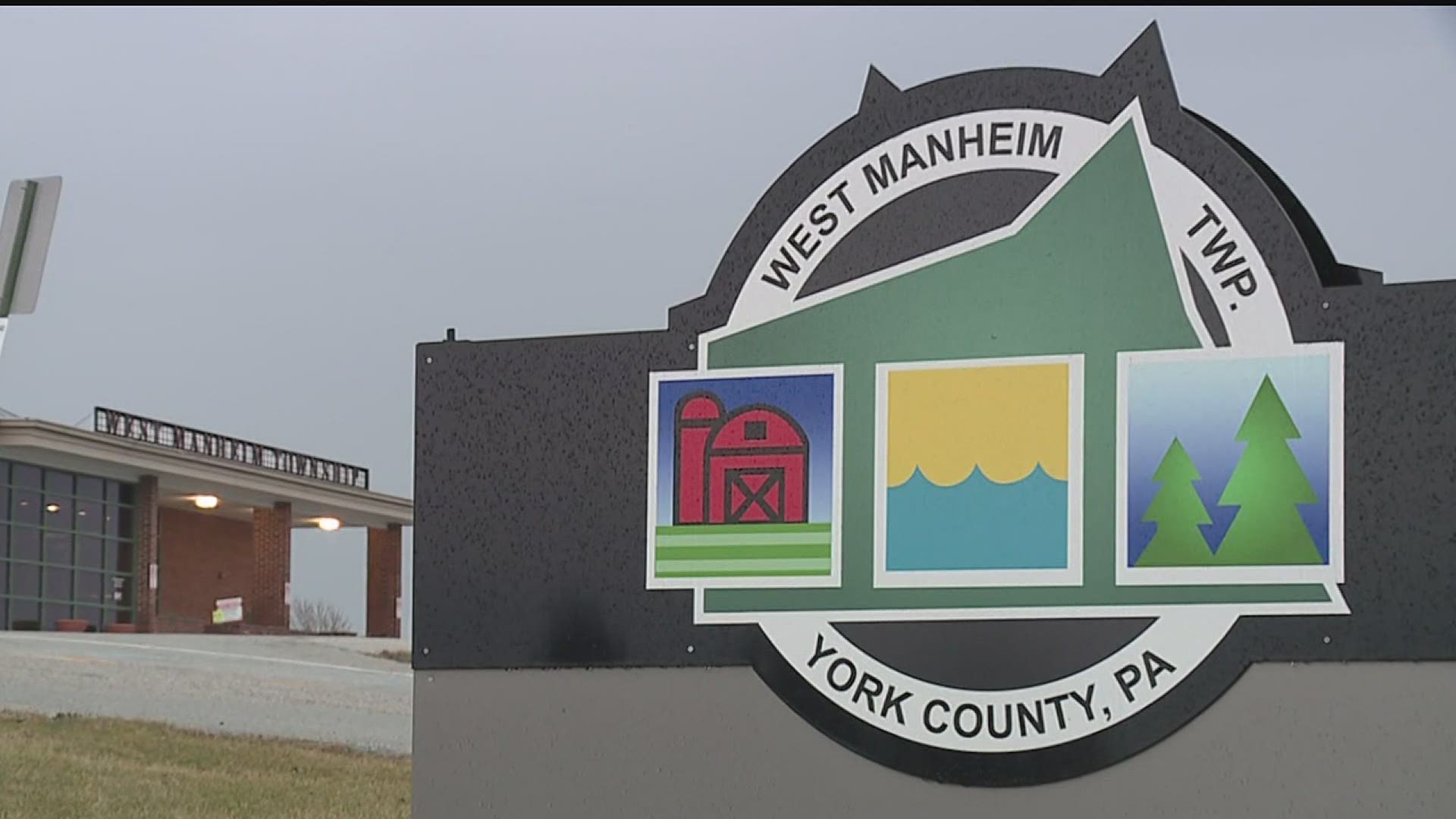 The Township Board of Supervisors voted to approve a Second Amendment Sanctuary Ordinance (SASO), which prohibits the township from enforcing certain federal gun laws.

To many, gun rights are a hugely important and sometimes emotional issue. Before the township meeting, an argument broke out between some residents.

The meeting was standing room only. Residents spoke both for and against the ordinance.

“It protects our rights under the Second Amendment for self defense, because it`s a crazy world we live in these days,” said Alicia Rouscher, sanctuary ordinance coordinator for Gun Owners of America.

“It would make them subject to liability because they obviously wouldn`t be following the law,” said Connie Hahn, lead of the York County Moms Demand Action.

The township would join nearly 400 municipalities in 20 states that are Second Amendment sanctuaries. Policies they would not enforce include red flag laws, taxes on gun purchases and bans on assault-style weapons.

“It`s crazy we have to do that but we will do it if we have to to protect our rights,” said Elam Stoltzfus of West Manheim Township.

“It`s a fear-mongering tactic to avoid talking about the issues that need to be addressed, which is the number of people who die every day in the state of Pennsylvania and nationally due to gun violence,” said Jonathan Hanover, an organizer with CeaseFirePA.

The term “Second Amendment sanctuary” comes from “sanctuary cities” that resist federal immigration laws by not enforcing some of them.

Gun Owners of America will next seek to make all of Pennsylvania a Second Amendment sanctuary, Rouscher said.

A representative of Gov. Tom Wolf said in a statement, “...proposing a Second Amendment Sanctuary City is nothing more than a political move that does not advance the rights of law-abiding gun owners.”