Penn National opens career center to begin hiring at Hollywood Casino York, which is expected to open in August

The career center is located at the York Galleria Mall in Springettsbury Township, near the location of Hollywood Casino York, which is expected to open in August. 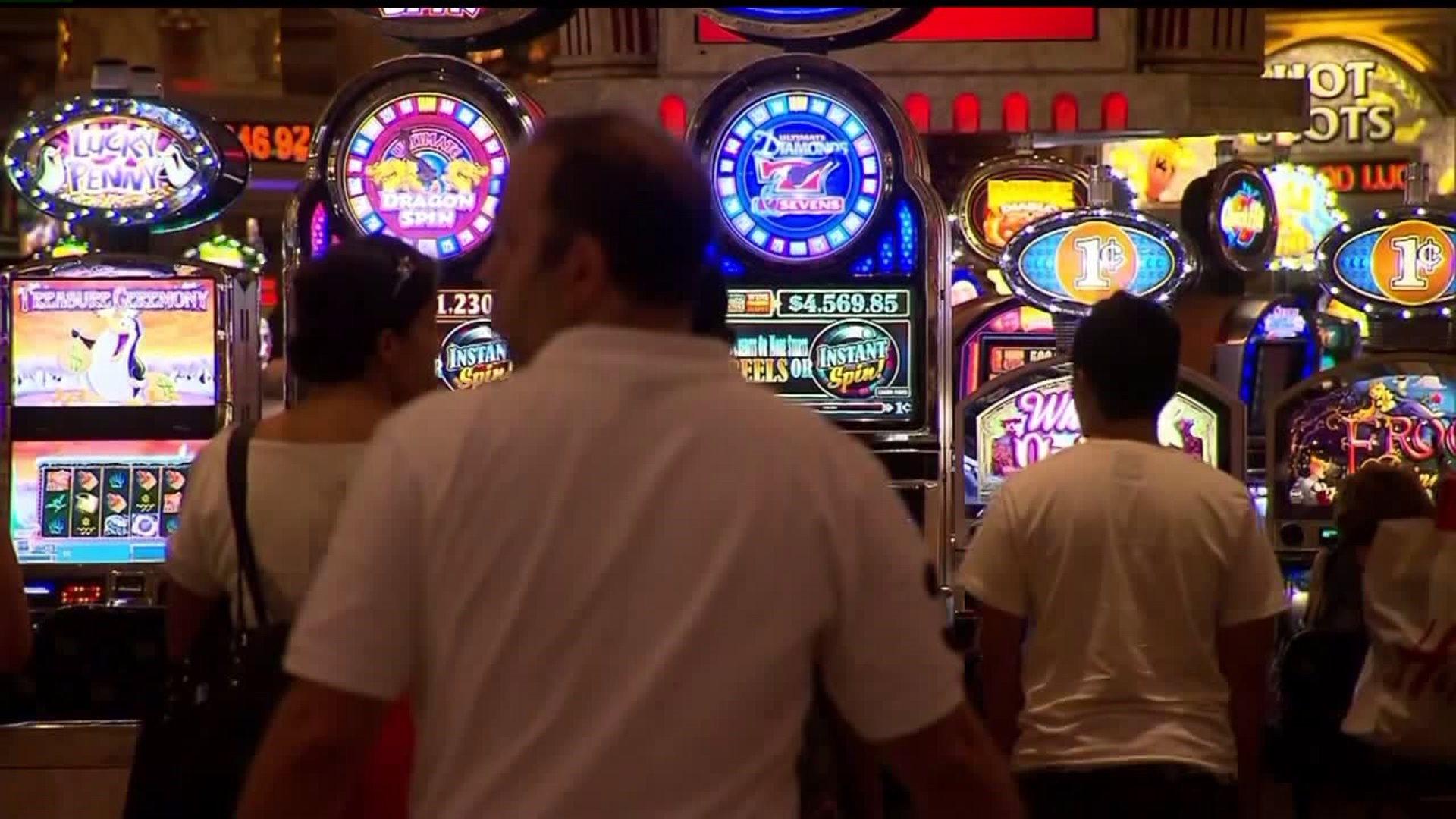 Penn National Gaming, Inc. announced Thursday that it has opened a career center and has begun to accept applications for jobs at Hollywood Casino York, one of the Company’s two Category 4 casinos currently under development in Pennsylvania.

The career center is located at the York Galleria Mall in Springettsbury Township, near where the location of Hollywood Casino York, which is expected to open this coming August, pending customary regulatory approvals, Penn National said.

“We are thrilled to begin accepting applications from residents of York County and neighboring communities,” said Erin Chamberlin, Senior Vice President of Regional Operations for Penn National, said in a press release. “We look forward to interviewing candidates for the vast array of jobs that will be made available in advance of our expected grand opening in August.”

The career center is open Monday through Friday from 10:30am to 5:30pm, with hours expected to expand in the near future, Penn National said.

Potential future team members can learn more or apply in person at the career center or online at https://www.pngaming.com/careers by typing “York” in the career listing search box.

“Whether you prefer being at the center of it all or working behind the scenes, there’s a role for everyone at Hollywood Casino York,” said Chamberlin. “As a continuously growing company with more than 40 properties nationwide, team members with a commitment to customer service can benefit from opportunities for career growth at any of our facilities throughout the country.”