A local man who is bicycling across the country for a good cause made a stop in South-Central Pennsylvania Tuesday afternoon. 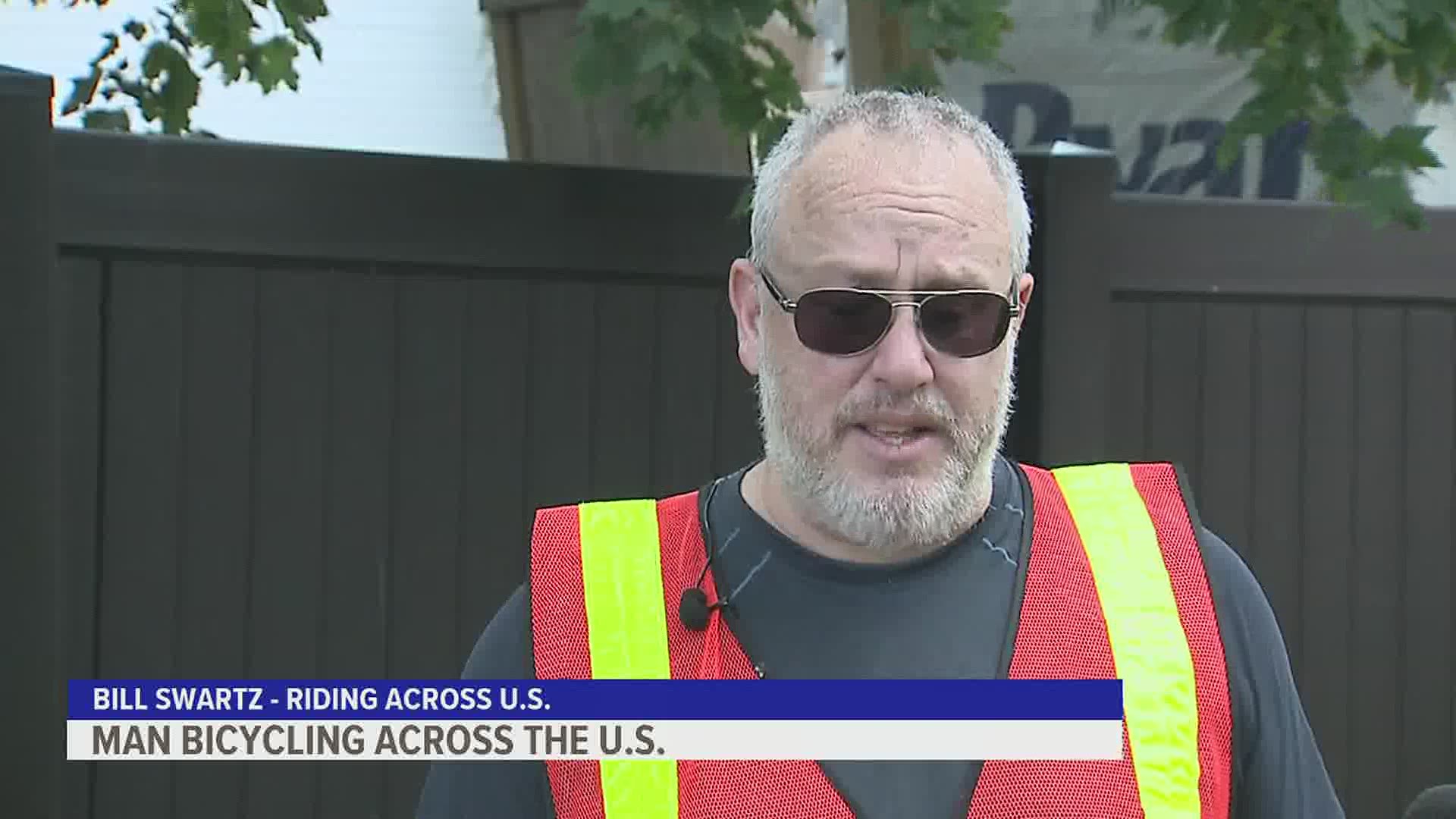 YORK, Pa. — A man from South-Central Pennsylvania is riding across the country on his bicycle to help raise money for a local charity.

Bill Swartz, from York, is riding his bike nearly 3,000 miles across the United States to raise $10,000 for Bell Socialization Services. The organization runs homeless shelters throughout the country, including a family shelter in York County.

Riding from coast to coast is a huge haul, and could take at least two weeks to complete. But as he told FOX43 Tuesday afternoon, it's a cause worth committing to, "I think that bell is one of the most important organizations in york county. It's one of those organizations that everyone can relate to and realizes the value of. the shelter is just a piece of that. and there's so much just that bell does for the community and they're out there so much that so many people in york are aware of it."

Swartz says his passion for riding his favorite bicycle makes it worthwhile.

"I'm riding my favorite bike ever, a Trek Verve 2. I've had it for about a year and it's a fantastic bicycle. It's solid, reliable, fast and smooth and it fits me perfectly. I recently had the Trek dealer do a tune up and they helped me find a great set of panniers," he said.

He also went on a similar venture in Europe, where he had ridden 1,000 miles across the continent.

Swartz plans to manage his the journey to the West as a vagabond, treating the entire thing like an adventure, "As Forest Gump put it, I'll sleep when I'm tired, eat when I'm hungry. . . and so on" Swartz said in a statement. "I'm doing this trip as inexpensively as possible. I'll be camping in my tent (sleeping in campgrounds, state parks etc.) and will be eating freeze dried food — which actually is pretty delicious and nutritious these days."

If you're interested in donating to his cause, here's the link to his gofundme page.

Here's a statement from Swartz himself: 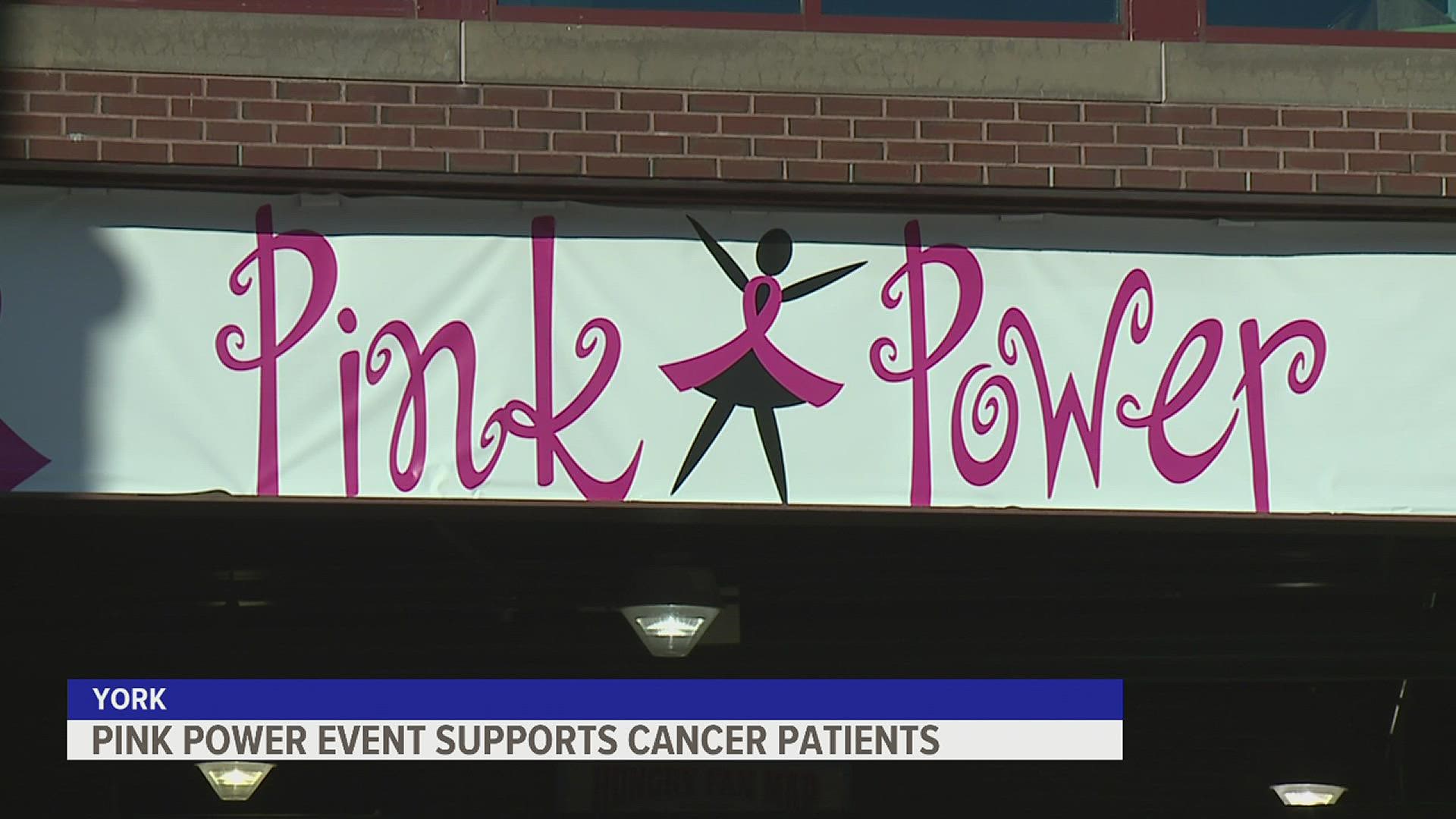