Since its inception, the Keystone State Games has attracted more than 500,000 participants of all ages. 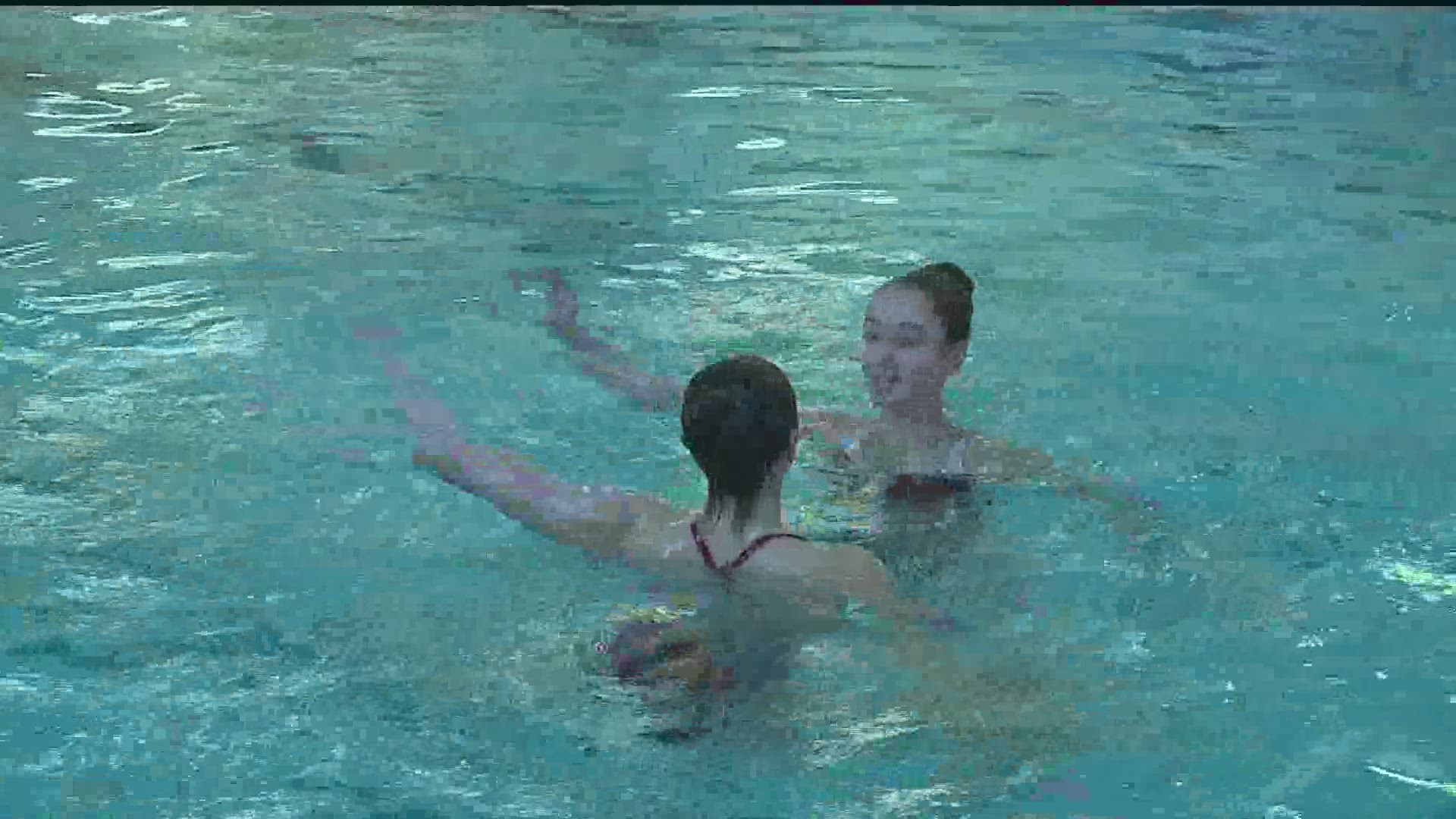 YORK, Pa. — Some of the best amateur synchronized swimmers in Pennsylvania hit the pool in York over the weekend. YWCA York hosted the Keystone State Games Synchronized Swimming event on Sunday.

It's the first year sporting events are not being held all at one time. Instead, events will happen across the state at different times and places. Coaches say the synchronized swimmers put in a lot of practice and hard work to compete.

"You have to have a lot of flexibility like a gymnast. We often say it's gymnastics in the water in that sense. You have to be able to be a good swimmer and a strong swimmer. You need to understand music and go with the music, know how to count music," said head synchronized swimming coach, Robin Weist.