Diverging diamond interchange opens to traffic on I-83 and Route 851 in Shrewsbury Twp., York County

The new interchange configuration is expected to improve safety and decreasing traffic backlogs at the interchange, according to PennDOT.

"This innovative interchange configuration improves safety by eliminating conflicts with left turns and through movements and improves operations by providing dedicated turn lanes and decreasing backlogs onto the Interstate 83 mainline," PennDOT said in a press release.

I-83 Exit 4 previously was in a standard diamond interchange configuration with signals located at the ramp intersections with Route 851. The interchange experienced congestion during peak periods, and traffic exiting I-83 northbound and southbound backed up onto the I-83 mainline, according to PennDOT.

"This allows direct left turns onto the on-ramps to I-83 and off-ramps to Route 851. These dedicated turn lanes result in fewer conflict points which reduces the crash rate and severity of crashes."

The $29,867,900 project includes replacing the northbound and southbound bridges that carry I-83 over Route 851, reconstructing and lengthening the on and off ramps within the interchange, replacing the culvert that carries Deer Creek beneath the interchange, and installing traffic signals, drainage, sidewalks, stormwater management facilities, highway lighting, guiderail, signs, and pavement markings.

Some finishing work remains for the project, which is expected to be completed in late summer or early fall.

“Although the Exit 4 diverging diamond interchange is open to traffic, motorists should be aware that some work will continue at this location for the next several weeks,” said Chris Drda, acting executive for the eight-county District 8 region that includes Adams, Cumberland, Dauphin, Franklin, Lancaster, Lebanon, Perry and York counties. “We ask motorists to use caution and devote 100 percent of their attention to the act of driving when traveling through this work zone.”

The first DDI project to be completed in south central Pennsylvania was at Route 322 and Route 222 in Ephrata, Lancaster County. This $10.9 million project opened to traffic in May and is expected to be substantially completed by this fall.

The state’s first DDI opened in 2017 at Interstate 70 and Route 19 in Washington County.

Several others are in various stages of design in Pennsylvania. 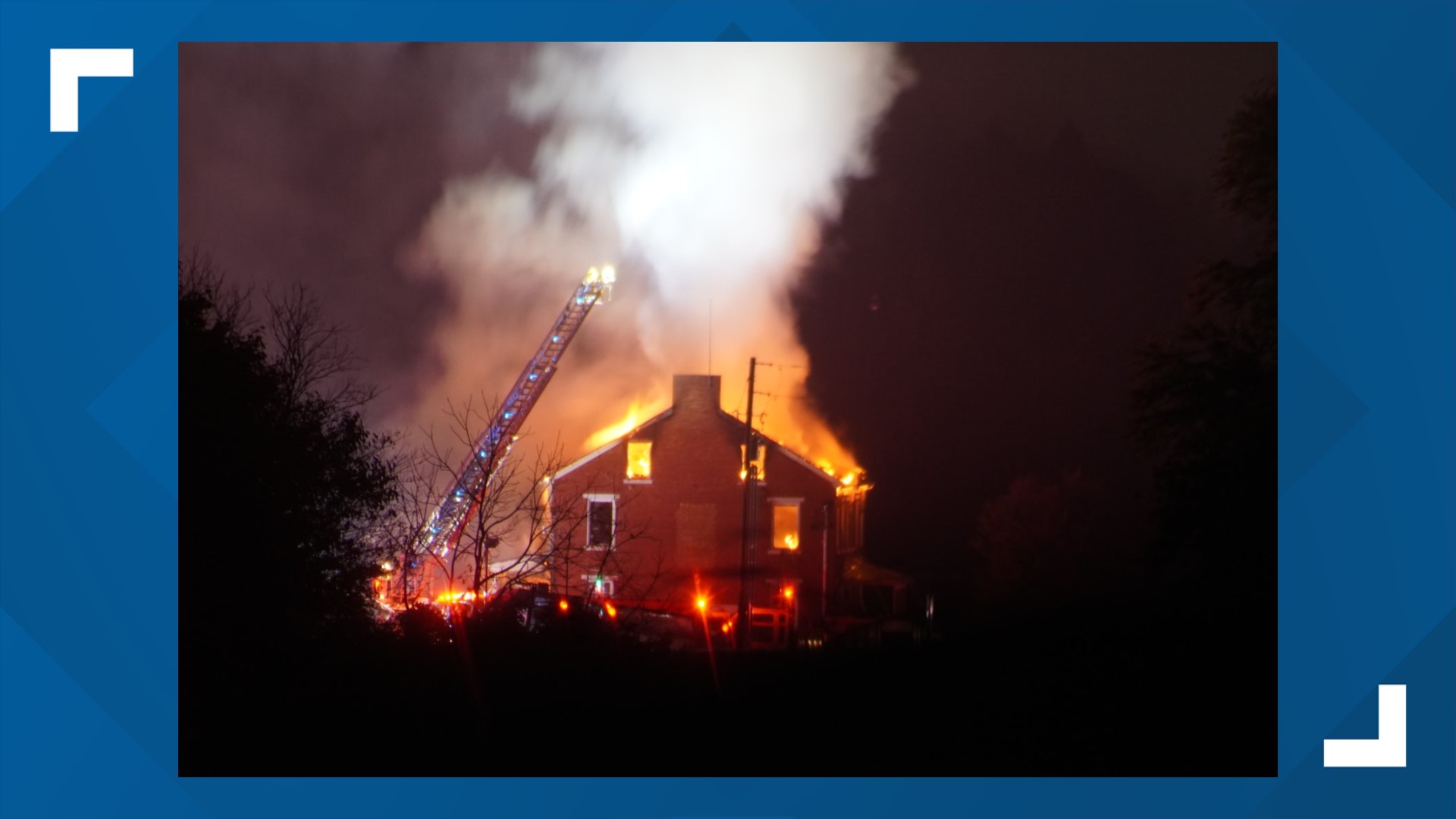