A York County father is taking his experiences, after his 15-year-old daughter took her own life, to provide a safe-space for those facing mental health issues. 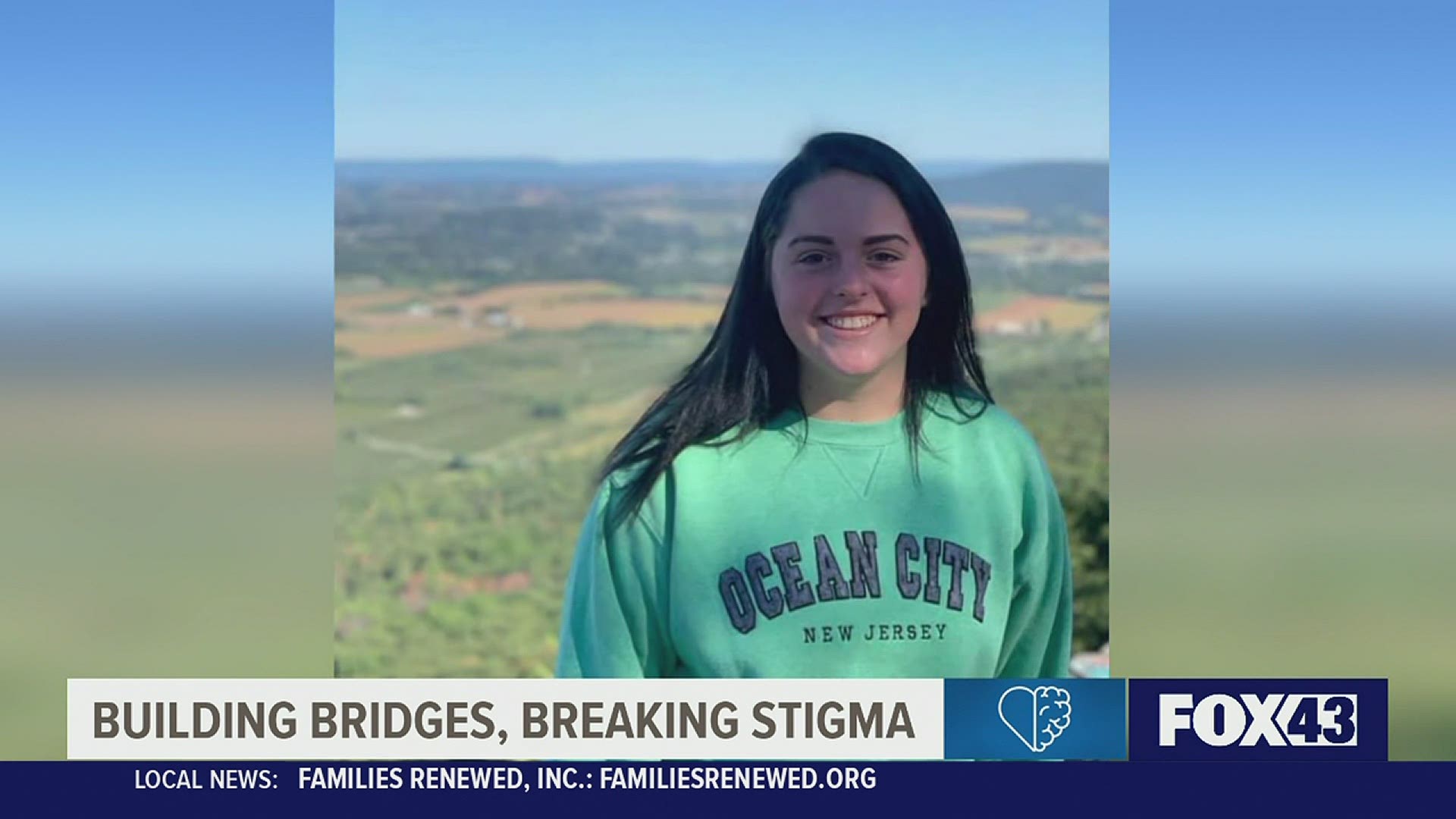 DALLASTOWN, Pa. — "I am former law enforcement, so I've seen some things in my day, but it's nothing like seeing your daughter laying there," Matt Dorgan said as he clenched his hands together.

Matt's story about his 15-year-old daughter can be hard to hear, however, it's one that's become all too common.

There have been at least 17 suicides in York County alone this year, with one in two children and young adults between the ages of 10 - 24 seriously considering suicide since the start of the pandemic. That's according to officials with York County non-profit "Families Renewed, Inc."

Though, instead of letting the grief get the best of him, Matt and a few friends decided to turn their grief into something to provide hope for the community.

The group, partnered with Families Renewed, is hosting "Building Bridges for Brianna" on June 26th. The free, all-day event at Lion's Park in Dallastown aims to help break the stigma about talking openly on mental health issues, such as feeling suicidal, and past trauma.

Brianna was a previous victim of child sex abuse, which Matt says contributed to a lot of her depression. He also says she was bullied in school.

"One of the comments that kept on being told the Brianna that Brianna shared with me is you know she was told to put a gun in her head and pull the trigger. Well, unfortunately she did. You know, that that stuff can't be said." Matt expressed as he spoke about Brianna's bullying. "She was told she was fat, she was told she was ugly. Those things are the same things that were being told her during her abuse. So every time she hears stuff like that it would trigger it... Yeah, saying those things is not cool to someone. That shouldn't happen - so that's where the education to the students need to happen." Matt continued.

Multiple suicide non-profits will be in attendance at "Building Bridges for Brianna" for anyone who needs to talk.

The event is also meant to bring the community together and provide a lighter environment for those feeling stressed. There will be multiple food trucks, live entertainment, and chances at raffles - with a grand prize for accommodations in Key West, where Brianna was originally born. An awareness motorcycle ride will also take place during the event. All the money raised will go to child suicide, child self-harm, and child abuse awareness tools and prevention programs. There's also still time to donate food or items for the event. If you are a business or individual that would like to contribute, please reach out to Matt Dorgan at matt@buildingbridgesforbrianna.com

If you're currently experiencing a mental health crisis - please call 9-1-1 or seek professional medical help. We have a complete list of resources by county available here. 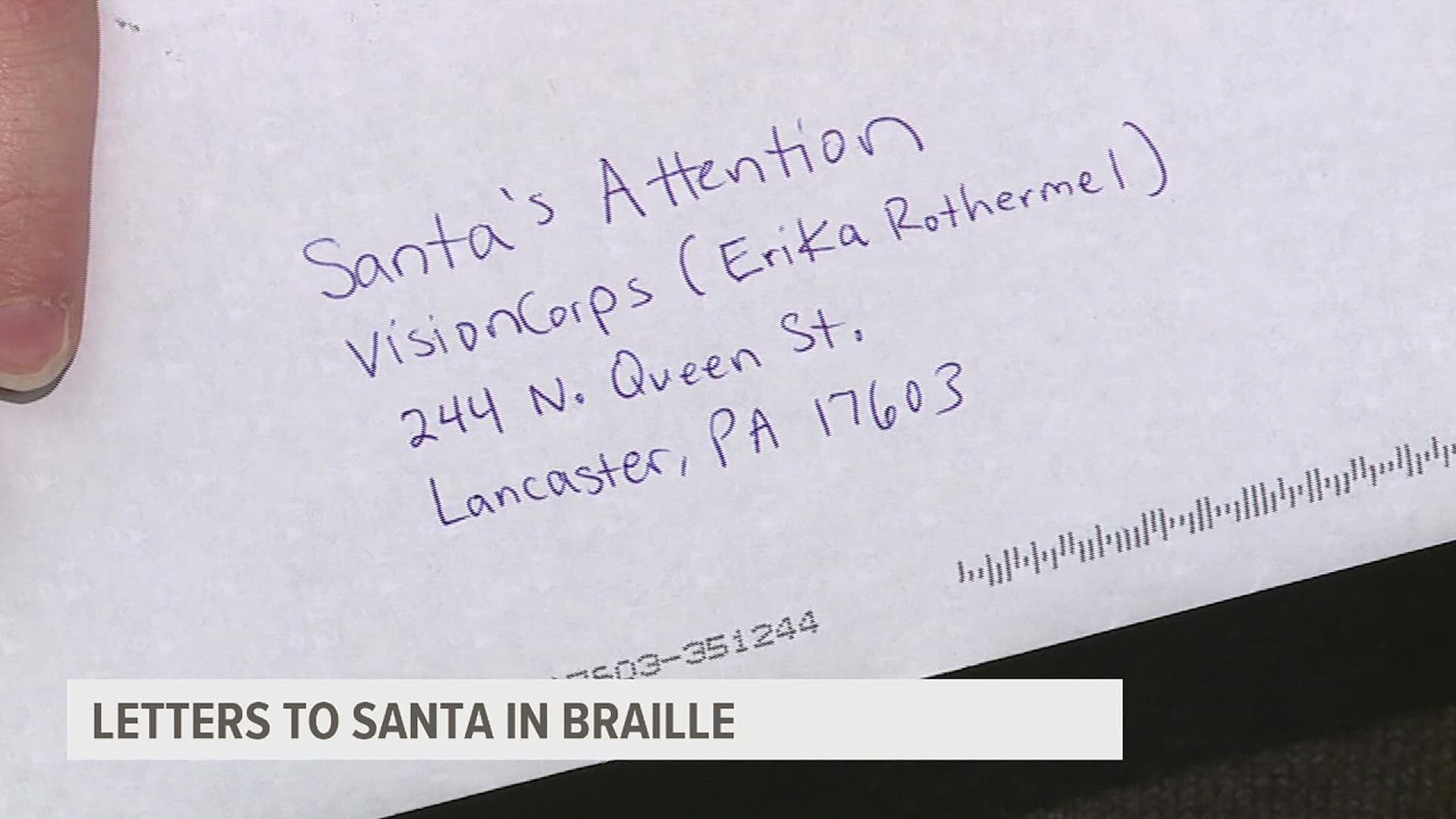