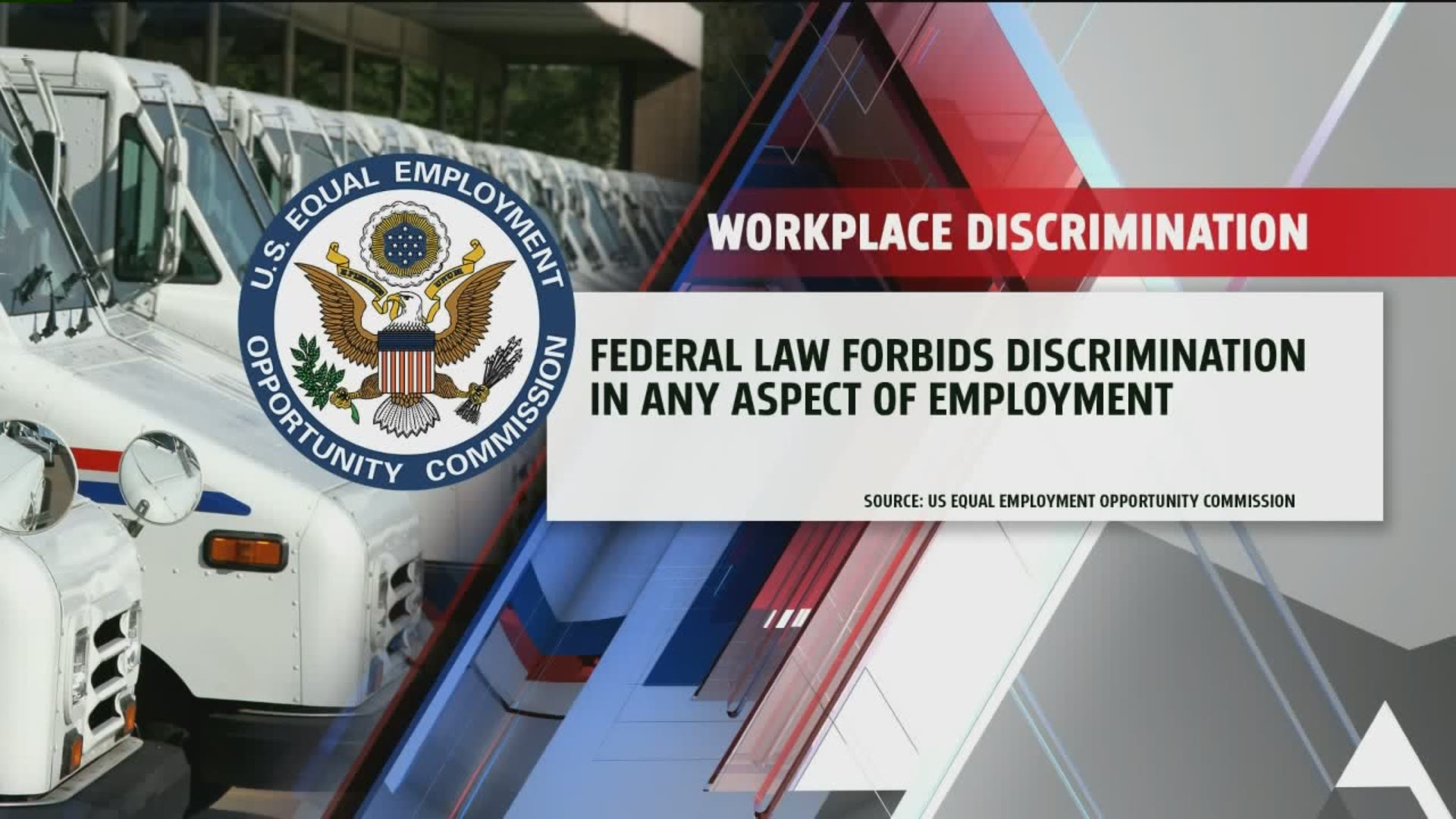 YORK COUNTY, Pa. — Preston Gaylor, 25, who is blind, is standing up for what he says is right after a local movie theatre failed to comply with The Americans with Disabilities Act.

“To me, they should be held accountable for what they did wrong,” said Preston Gaylor. “The way he handled it, it just really upsets me,” he added.

We first learned about Preston’s story a few weeks ago.

He says he went to go see the movie Doolittle at RC Theatres, formally known as Frank Theatres in York County, but when he walked up to the box office and requested a Descriptive Audio Headset, he learned the device wasn’t even installed at the location.

“I was appalled, angry and upset,” said Gaylor. “They seemed like they had no idea,” he added.

The headsets are a narrated version of a film for the blind, describing whats on the big screen and is an ADA requirement.

After doing some digging, we found out that new ownership took over the theatre in November 2019, meaning the theatre wasn't ADA compliant for at least three months.

Preston says that is partly why he decided to write a letter to the U.S. Attorney’s office.

The U.S Attorney’s office declined our request for comment, telling us “As a matter of policy, we will neither confirm or deny the existence of any ongoing investigation.”

RC Theatre’s chief operating officer refused to comment on record, but did confirm the devices were installed after our first story aired with Preston.

“They should be guilty in some way,” said Gaylor.  “I’m not trying to create tension or get someone in trouble. I have a story to share and my time and my work is not over yet when it comes to this stuff,” he added.