“He was in fact able to get all the cancer,” said Omar's fiancé Jacqueline Karimi. 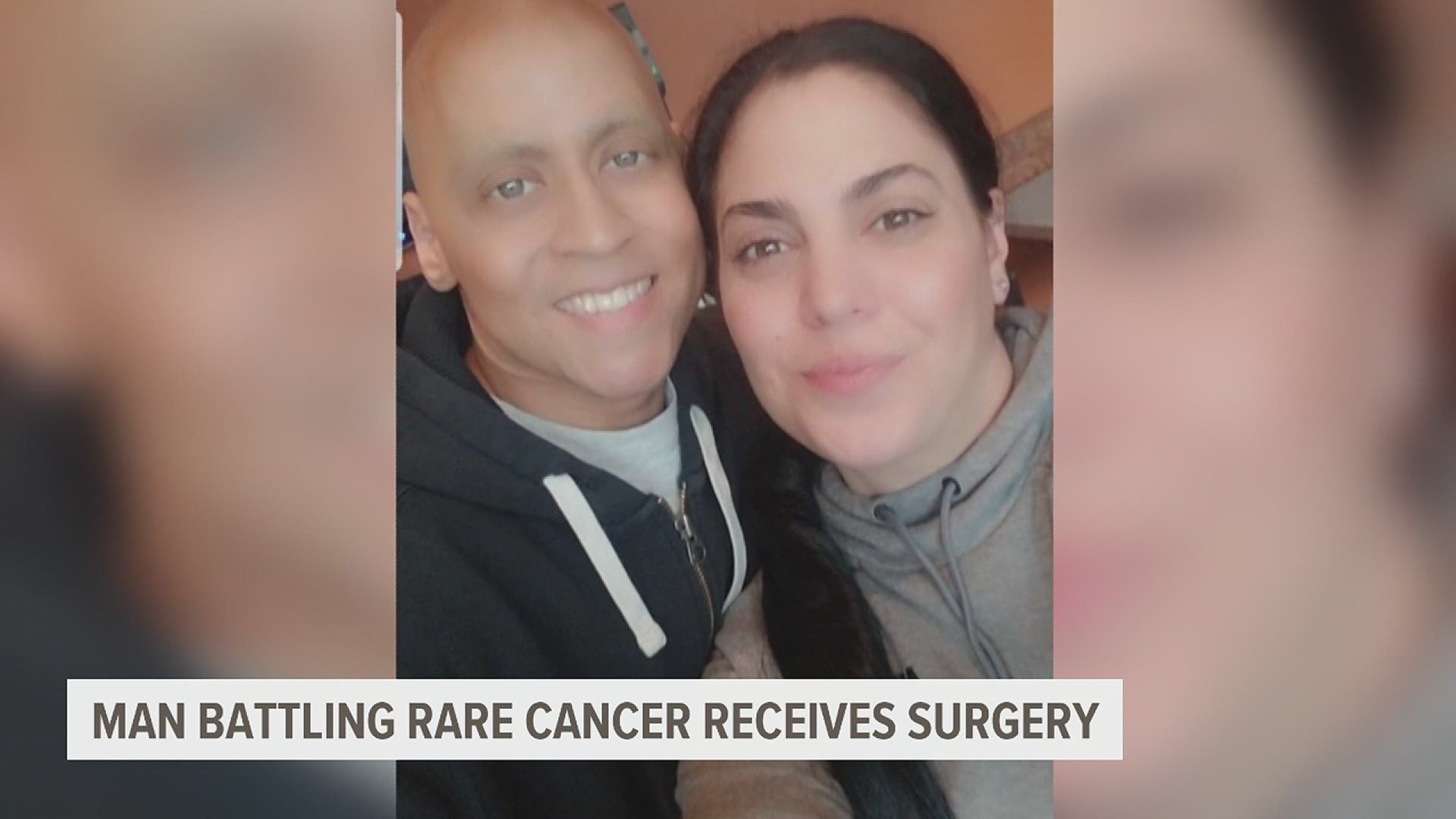 YORK COUNTY, Pa. — We brought you the story of Omar Capo last October when he was battling a rare form of cancer for the third time after beating it twice.

Now after many years of battling this disease--the family is finally starting to see the light at the end of the tunnel.

Omar Capo was diagnosed with a rare form of muscle and tissue cancer called “Sclerosing Rhabdomyosarcoma.” in 2013.

Omar was told in June of 2020 that his cancer had come back for the third time---but the family was not giving up.

They reached out to a doctor in Texas who treated Omar with different chemo treatments.

“The goal was to shrink the tumor enough to have better margins--this way he would be able to get a surgery,” said Omar’s fiancé Jacqueline Karimi.

And the first set of good news came if the tumor was shrinking.

“He called us and said you are eligible for a surgery---so it was a miracle to hear that,” said Jacqueline.

The family then headed to Texas and Omar had surgery on March 4.

The surgery lasted for 15 hours and for Omar’s fiancé Jackie---time could have not past any slower.

“I got an update every two hours from a nurse and as each doctor finished their part, I got a call and I was a mess...I couldn’t eat, I couldn’t think straight,” said Jacqueline.

But the wait was well worth it...because the thing Jackie and the family had been praying for became a reality.

“He was in fact able to get all the cancer,” said Jacqueline.

The family says they feel like they can finally exhale.

“To hear that they got it all and that he maybe needs additional treatment and of course he has a long way to recovery--but to know that we can possibly never have to worry about this again is amazing,” said Jacqueline.

The tumor will be studied to see if there’s still active cancer cells or not--and this will determine if he will be receiving more therapy or if he’ll be able to go back home sooner. 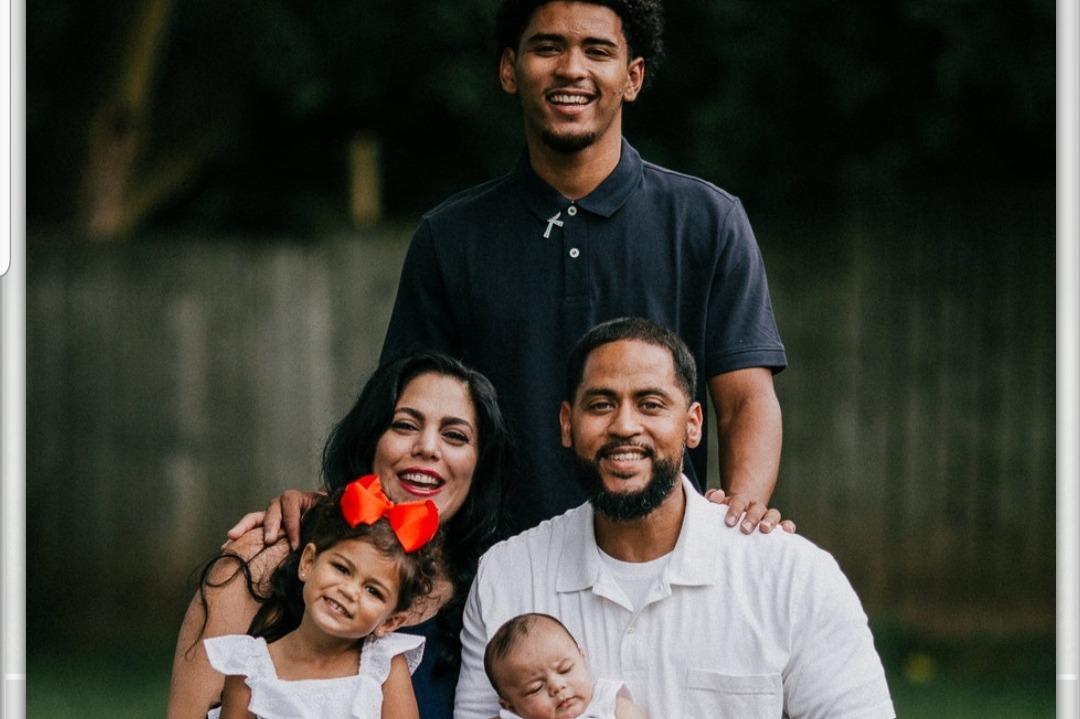 Help me in the fight for my Life, organized by Omar Capo
My name is Omar Capo, I'm one in 42 (adults) worldwide with a rare Cancer called Sclerosing Rhabdomyosarcoma. It's a muscle tissue Cancer that primarily affects children, with a survival rate of 5yrs. At age 36 I was first diagnosed with this Pediatric Cancer.

A York county man who is battling a rare form of cancer for the third time receives a life changing surgery. More on the story tonight on @fox43 pic.twitter.com/T9vSLuEgTd