Residency requirements up for debate at York City Council meeting 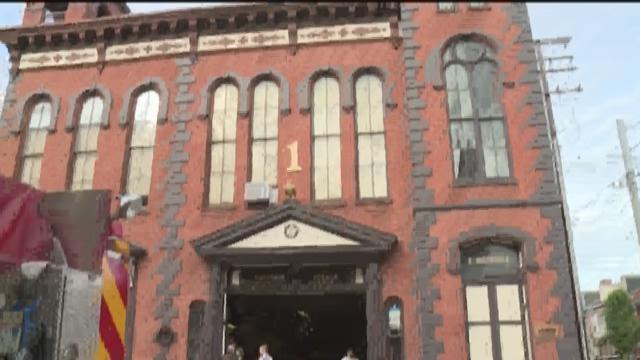 The problem for the chief, the city of York requires all employees to live within city limits within six months of being hired, and then live in the city for one year or else they could lose their jobs.

RELATED: York’s fire chief is in danger of losing his job and it’s all because of where he lives

One year ago, the chief was granted a one-year-extension by council to find residency within the city. One month ago, he asked council to allow him to continue living outside city limits, but his request was denied.

Chief Deardorff says, his concerns are about relocating his family, and moving his children out of the home they're growing up in.

"I give a lot to the city. I am not home as much as I would care to be as it is," said Deardorff. "And, you know, I have to have that balance of fairness for my family and for work."

If council does not make a decision by the end of the month, Chief Deardorff will have to move into the city or be demoted.

The council meeting to discuss amending the city's residency requirements will be held Monday, Feb. 10th at 6 p.m. at Logos Academy on West King Street in York.