Police Commissioner Michael Muldrow says everywhere he goes people ask what York is going to do about the gun violence. The answer came to Muldrow through prayer. 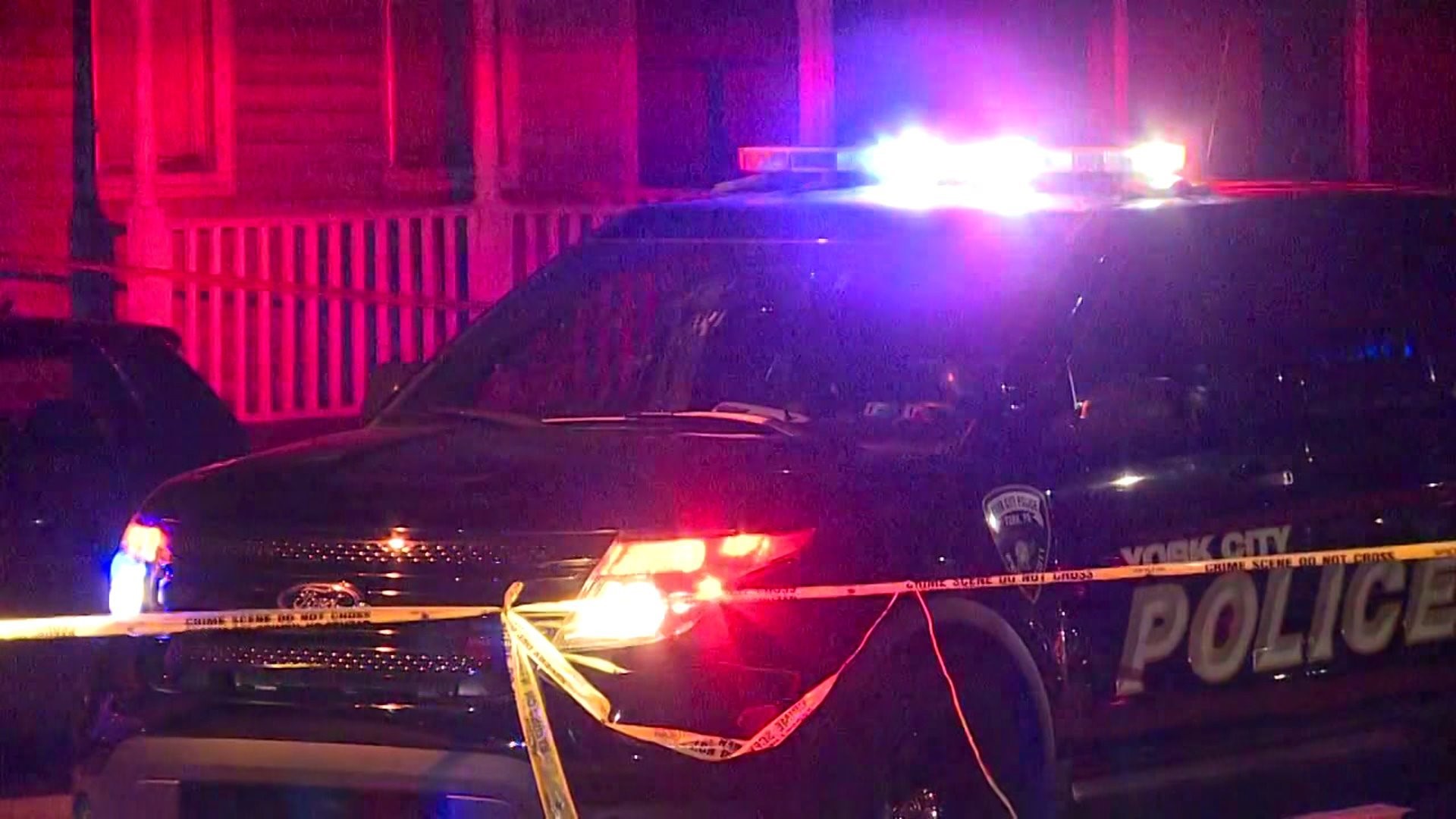 "How do the guns get here? We don't have an armory in the city!" exclaimed Alex Lopez, a member of Stop the Violence and the York House of Reconciliation.

"Everywhere I go, the thing people that want to know is what are we doing about all of the gun violence? All the shots fired? And all of the guns on the street in the hands of our young people here in York," stated Police Commissioner Michael Muldrow.

After countless sleepless nights, Commissioner Muldrow said the answer came through prayer a little more than two months ago.

"Given the frequency, prevalence, and the kind of fire power police are seeing - my mind immediately went to two places: how and where are they getting the guns and how can we attack that in the most efficient way?" explained Muldrow.

York City Police, the York County District Attorney's Office, and the Federal Bureau of Alcohol, Tobacco, Firearms, and Explosives formed a task force which they have dubbed 'Operation Scarecrow.' Their initiative focuses on straw purchases where someone who is prohibited from owning a firearm due to prior felony conviction uses someone else to buy a gun on their behalf .

"Just this year alone, in three months, our department has gotten over 40 guns off the street in going after people who illegally carry them," stated Muldrow.

In addition, they have made four arrests.

"Let it be known: To the mothers who have suffered loss: I'm sorry. To the people in the neighborhoods who will be saved from this good work and effort: You're welcome. To he people who thought supplying guns was a good business idea: Somebody is watching, and the well has run dry," said Muldrow.

The initiative will continue permanently with what officials call a full-time gun squad.