Police Commissioner Michael Muldrow spoke with FOX43's Evan Forrester about making good on his promises and repairing the relationship between police and citizens. 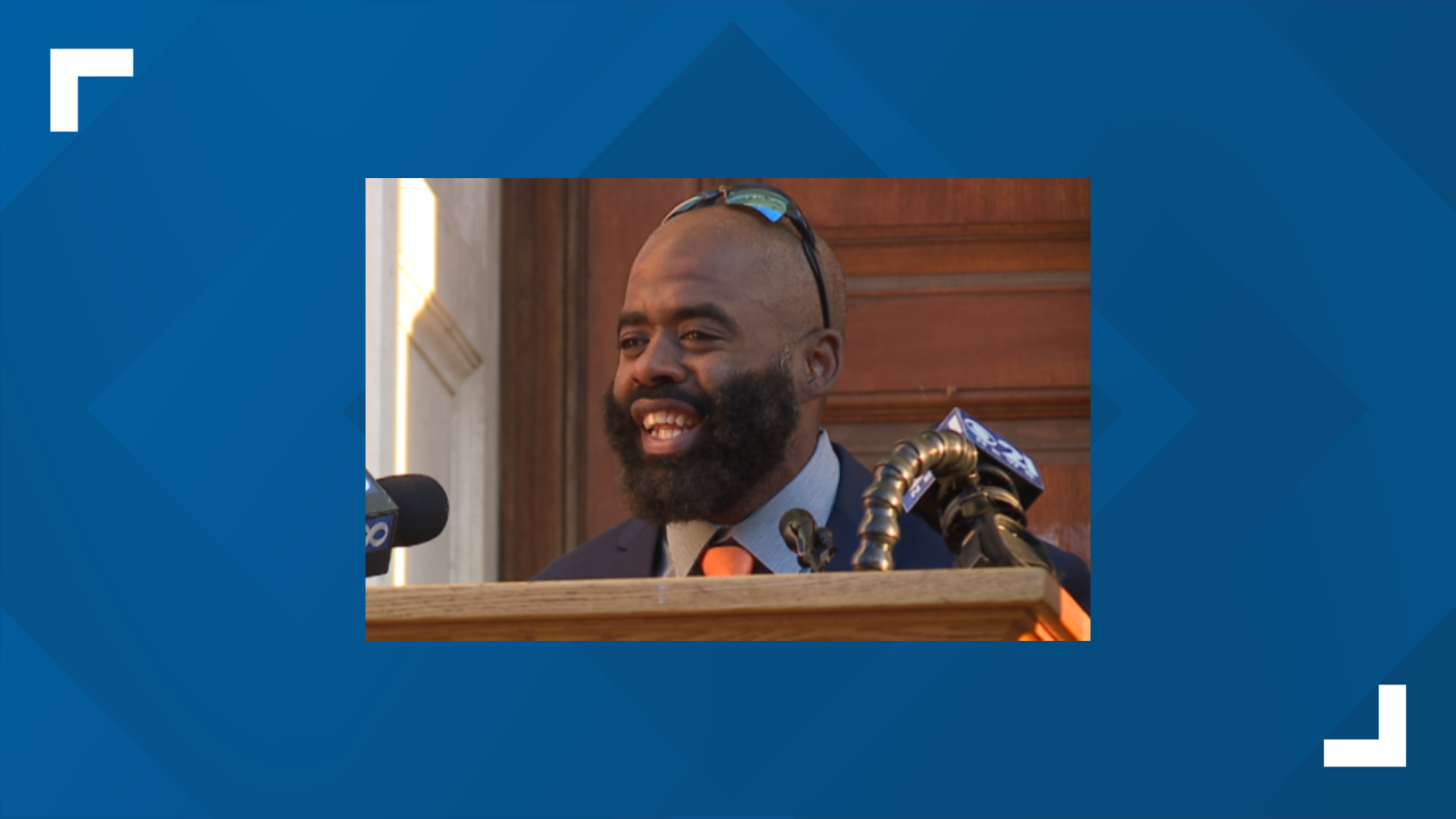 YORK, Pa. — Since taking over the post a few months ago, Police Commissioner Michael Muldrow has been making strides to bring the community and law enforcement together.

One of his top priorities is building relationships with members of the community. In December 2020, the York City Police launched the “Walk and Talks,” initiative, walking the beat in various neighborhoods, every Tuesday and Thursday from 6 to 8 p.m, according to FOX43's Harri Leigh.

Muldrow himself has taken to going on nightly walks throughout the city, where he interacts with citizens.

He recently posted a video on his Facebook page where he can be seen playing football with a few local people.

Muldrow joined FOX43's Evan Forrester on April 8 to discuss these steps he's been taking. He said that his nightly walks are "a step back to old-school policing."

"You're just trying to be transparent and connect with the individuals that you serve and show a certain level of empathy so that they can see that you're trying to be out there in a very exposed way," he said.

According to Muldrow, seeing things from the citizens' perspective is imperative in policing. Muldrow has been going out himself for these walks to serve as a model for his police officers in the force. Other officers have been going out on these walks as well, as a result.

"The connections that we're making in the neighborhood, as you can see from Tuesday night (the video), that's normal," he said.

Muldrow said that these connections "go beyond the badge" and help bridge the gap between police and citizens.

He said that the most important piece of this job is getting out in the streets and that the job is "supposed to be about people."

"If people don't know that you care, they won't trust you," he went on.

Muldrow finished by speaking about the strained relationship between communities and police that have been exacerbated recently. He said that in order to repair this relationship, you have to work on an interpersonal level and show communities that you care, which is something he's tried to tackle head-on.