York Area Regional Police Officers were able to help deliver the baby, and drive the ambulance to the hospital so medics could tend to the newborn. 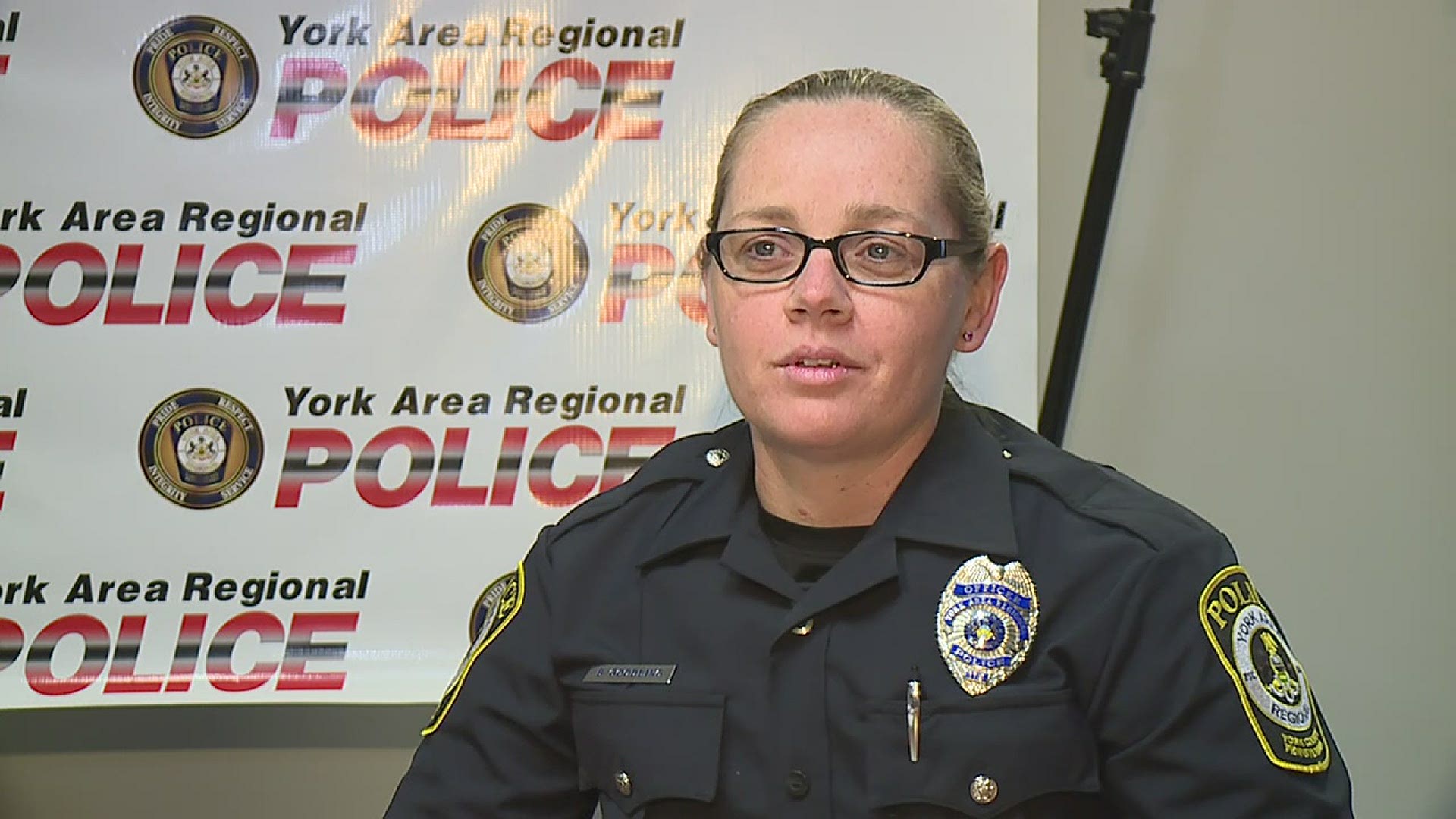 According the police department, Cpl. Phillips and Officer Goodling responded to a call of a pregnant woman needed in ambulance in Windsor Township around 4:00 a.m. on April 20.

However, the baby just wasn't waiting for an ambulance!

After the ambulance arrived on scene, police say that Officer Goodling drove the ambulance to the hospital so the medics could tend to the newborn and delivering mother.

Officials say that both the baby and mother are doing well.