Township will consider proposal to become a 'second amendment sanctuary' 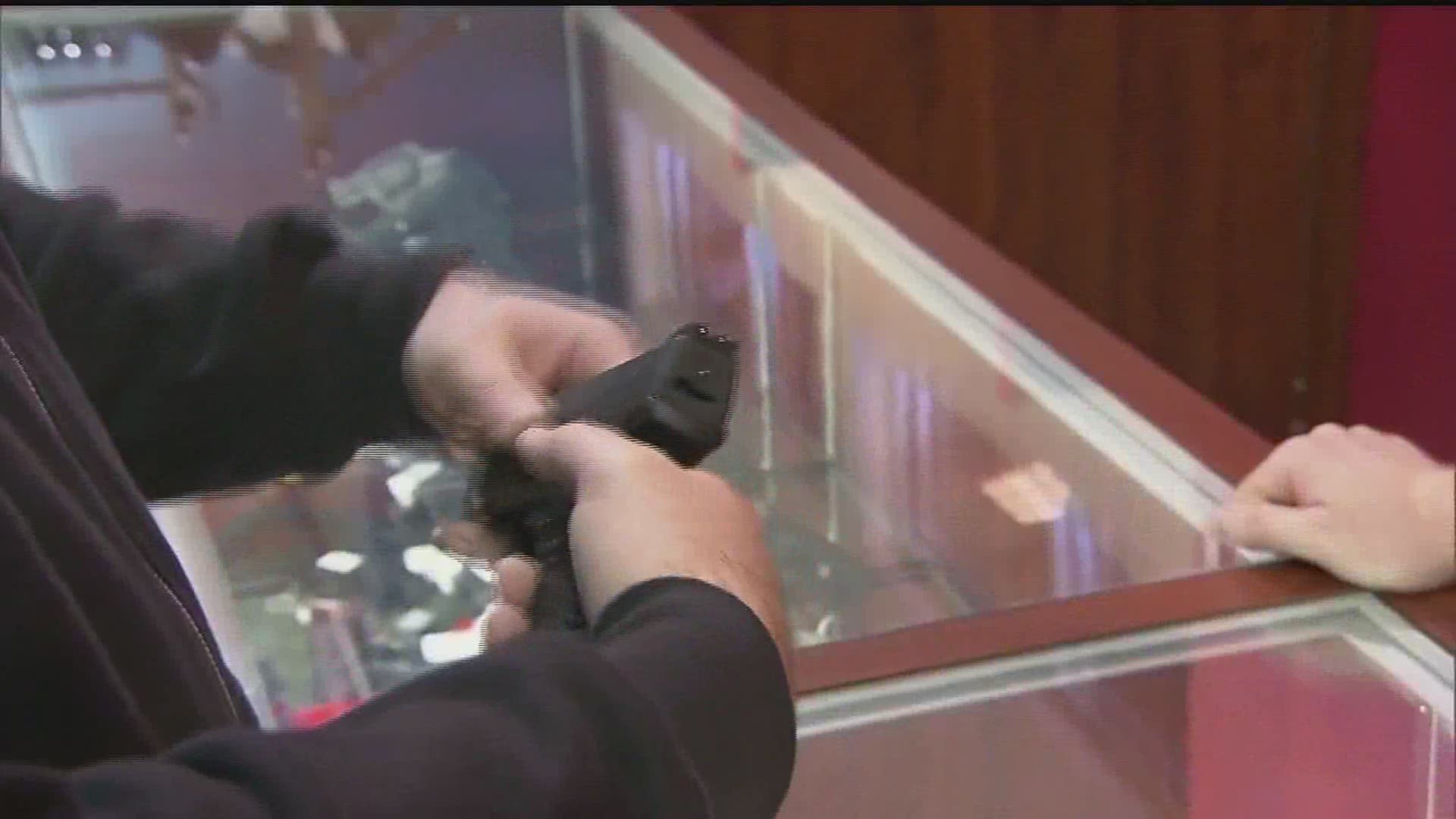 YORK COUNTY, Pa. — Fred Walker calls himself an 'idea' guy. And, the idea he brought to West Manheim Township's board of supervisors in York County last month was to consider the possibility of making the township a 'second amendment sanctuary.'

Walker told FOX43 by phone, he has been watching what has been happening in Virginia as the state's elections brought Democratic control to the government and in response, a “Second Amendment Sanctuary” movement started in which counties and cities have passed legally non-binding resolutions that declare support for local citizens to exercise their right to carry weapons.

Back in Pennsylvania in West Manheim Township, Walker's idea spurred the Supervisors to ask the township’s solicitor to research the request. Now, the request has become a proposed ordinance that will be considered during the supervisor's meeting February 18th at 7 p.m.

"AN ORDINANCE OF WEST MANHEIM TOWNSHIP, YORK COUNTY, PENNSYLVANIA TO ESTABLISH THE TOWNSHIP AS A SECOND AMENDMENT SANCTUARY MUNICIPALITY, PROHIBITING CERTAIN ACTIONS AND THE USE OF TOWNSHIP FUNDS IN WAYS THAT ARE INCONSISTENT WITH THE SECOND AMENDMENT TO THE CONSTITUTION OF THE UNITED STATES OF AMERICA, PERMITTING CERTAIN RESTRICTIONS ON GUN OWNERSHIP AND POSSESSION, AND AUTHORIZING ENFORCEMENT AND IMPOSING PENALTIES FOR THE VIOLATION THEREOF."

Walker said he plans to be at the meeting February 18th to see what happens. Meantime, representatives from Gun Owners of America also plan to do the same. The organization wants to pass second amendment sanctuaries across the state of Pennsylvania. Alicia Rouscher is leading the group's effort in York County.

"Once we get all 67 counties within Pennsylvania onboard then we are going to go towards the Governor, you know, to try to get it passed at a state level," said Rouscher. She said she has not yet brought the sanctuary proposal before York County, but she said the ordinance in West Manheim could be a good first step for her if it passes.

"It's going to back me up as I push toward the York County Commissioners office," she said.

Critics of the proposal challenge the effectiveness of such sanctuary laws against state and federal law.

"Governor Wolf is consistent in his message of support for law-abiding, responsible gun owners and their Second Amendment rights. He wants to remove the politics of guns and proposing a Second Amendment Sanctuary City is nothing more than a political move that does not advance the rights of law-abiding gun owners. Rather it promotes ignoring the law and misrepresents his gun violence reduction proposals that speak to increasing safety and keeping guns out of the hands of people who might endanger themselves and others.Gun violence has become a public health crisis – and Gov. Wolf knows what the solutions are: universal background checks, stronger reporting requirements for lost and stolen guns, red flag laws that keep guns out of the hands of people who are a danger to themselves or others, and making our schools safer not just with metal detectors and armed guards at the door, but with more counselors and social workers inside the building to help kids who are struggling." - Sarah DeSantis, spokesperson

Further complicating the issue if second amendment sanctuaries were passed on a statewide level as Gun Owners Of America would like: many townships in Pennsylvania rely solely on state police coverage for their police services. Pennsylvania State police are bound by state laws.

FOX43 was given this statement by PA State police:

"Members of the Pennsylvania State Police provide law enforcement services to every municipality in the commonwealth, whether or not a municipality staffs its own part-time or full-time police department. State police operations are not impacted by local ordinances, and troopers are duty bound to enforce state law as enacted by the legislature; and guided by applicable court decisions and department policy." - Ryan Tarkowski, spokesperson 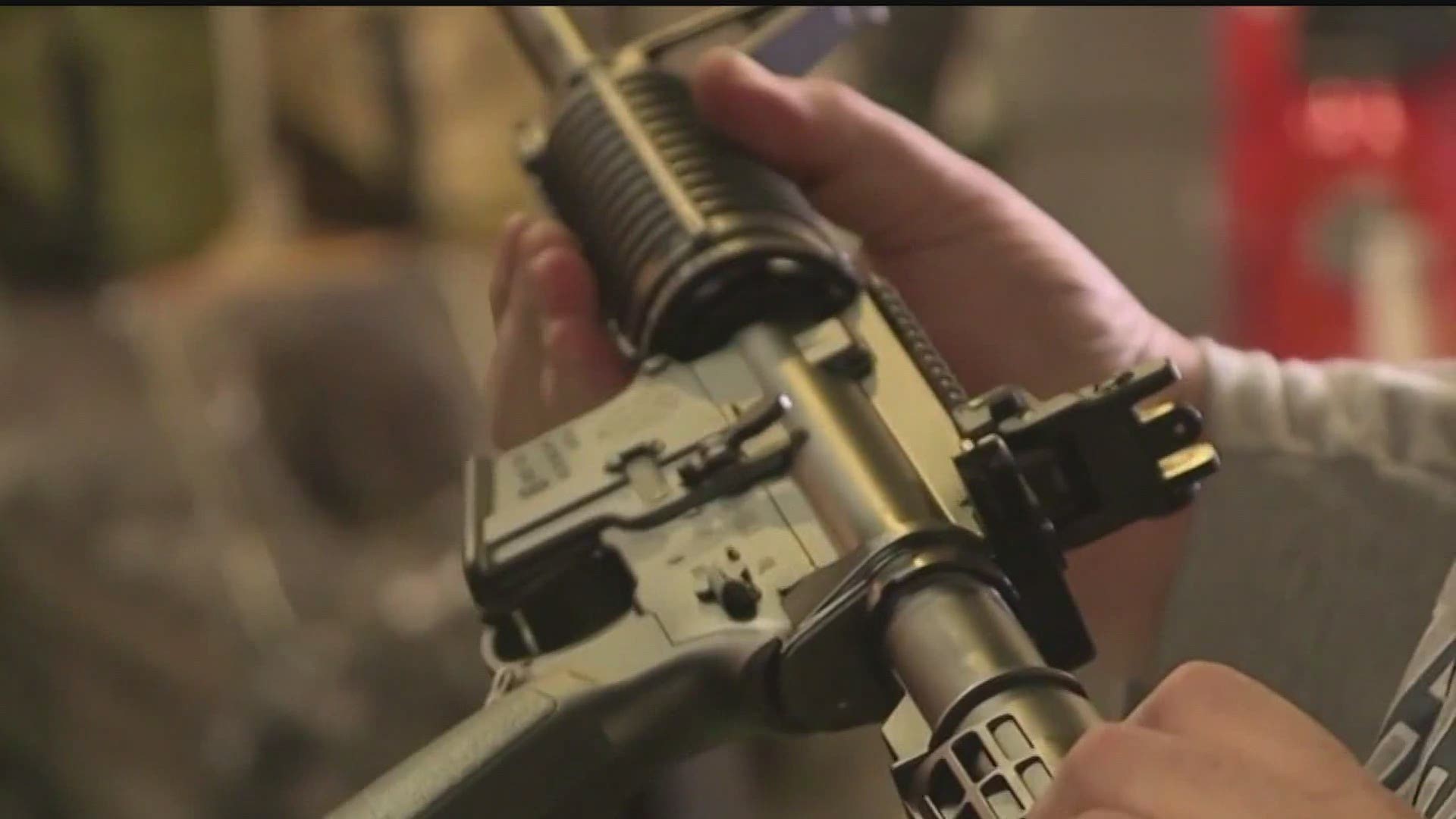