Saccone resigned his position as an adjunct professor at Saint Vincent College a day after joining supporters of President Trump at the U.S. Capitol on Wednesday. 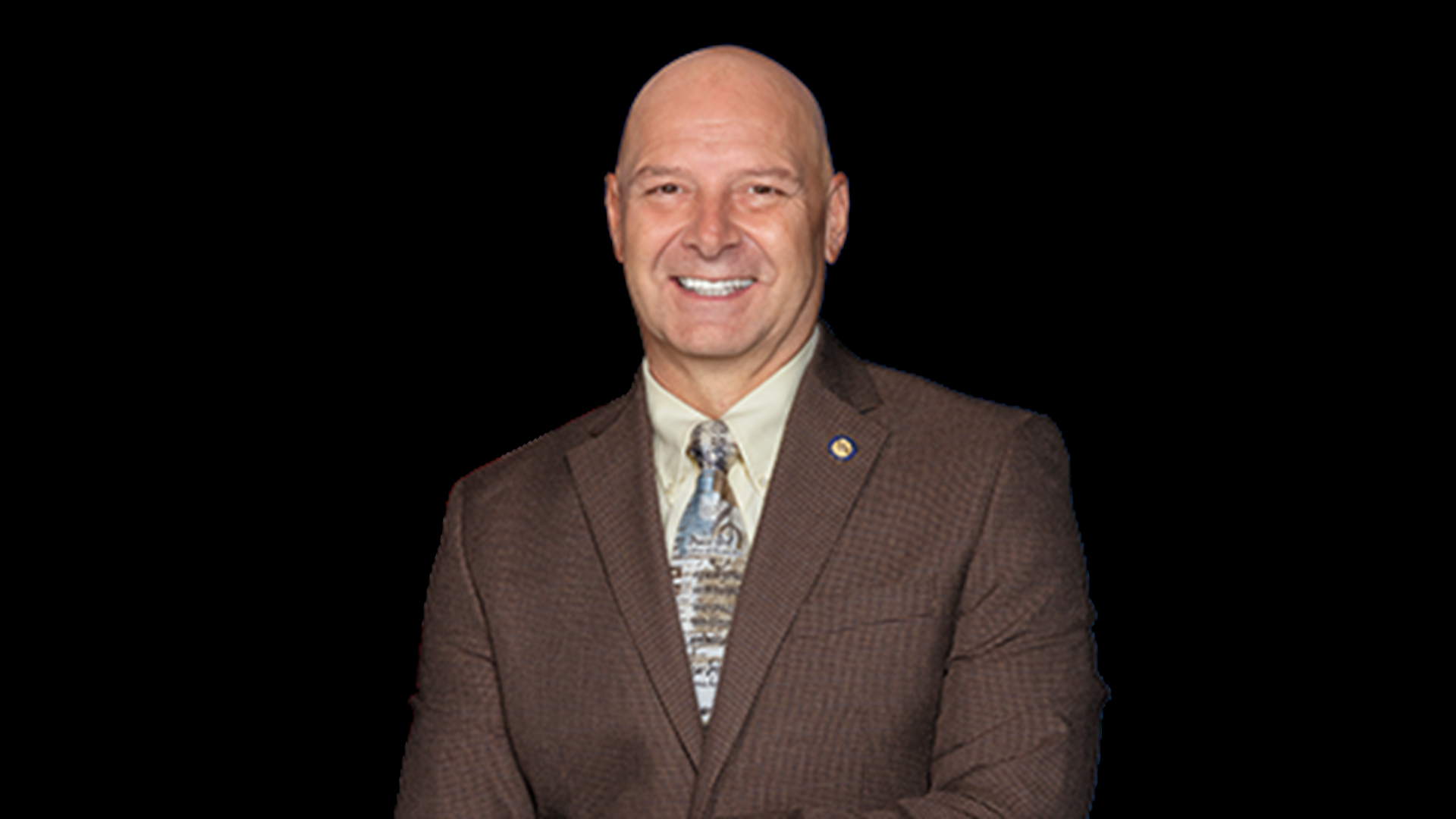 PENNSYLVANIA, USA — Former Pennsylvania State Rep. Rick Saccone has resigned his position as an adjunct professor at Saint Vincent College after joining supporters of President Donald Trump at the U.S. Capitol on Wednesday.

Saccone posted a video on his Facebook page where he says, "we are trying to run out all the evil people and RINOS that have betrayed our president. We are going to run them out of their offices."

The video has since been deleted.

After the video was posted, Saint Vincent College began an investigation into the circumstances of the video.

According to Jim Berger, Associate Director of Marketing and Communications for Public Relations for Saint Vincent College, Saccone submitted a letter of resignation, effective immediately.

You can read the official statement from Saint Vincent College here:

At Saint Vincent College, we teach our students the importance of the sanctity of human life, the rule of law, civil discourse, free speech and civil engagement. We strongly condemn the extreme actions of those in our nation’s capital who engaged in violent and lawless acts against the people, institutions and processes of our democracy. We believe that all individuals have the right to an opinion, but when beliefs and opinions devolve into illegal and violent activities, there will be no tolerance.

After reviewing the video posted by Rick Saccone, an adjunct professor, we immediately commenced an investigation of the facts and circumstances surrounding it. As a result of that investigation, Dr. Saccone has submitted and we have accepted his letter of resignation, effective immediately. He will no longer be associated with Saint Vincent College in any capacity.

#BREAKING Former State Rep. Rick Saccone (R-Elizabeth) has resigned as adjunct professor as Saint Vincent College as a result of the Facebook video he posted at yesterday's D.C. rally pic.twitter.com/04RB3ycfYX