The search for Robert Vicosa ended with Vicosa, his two daughters, and an alleged accomplice dead in a murder-suicide. 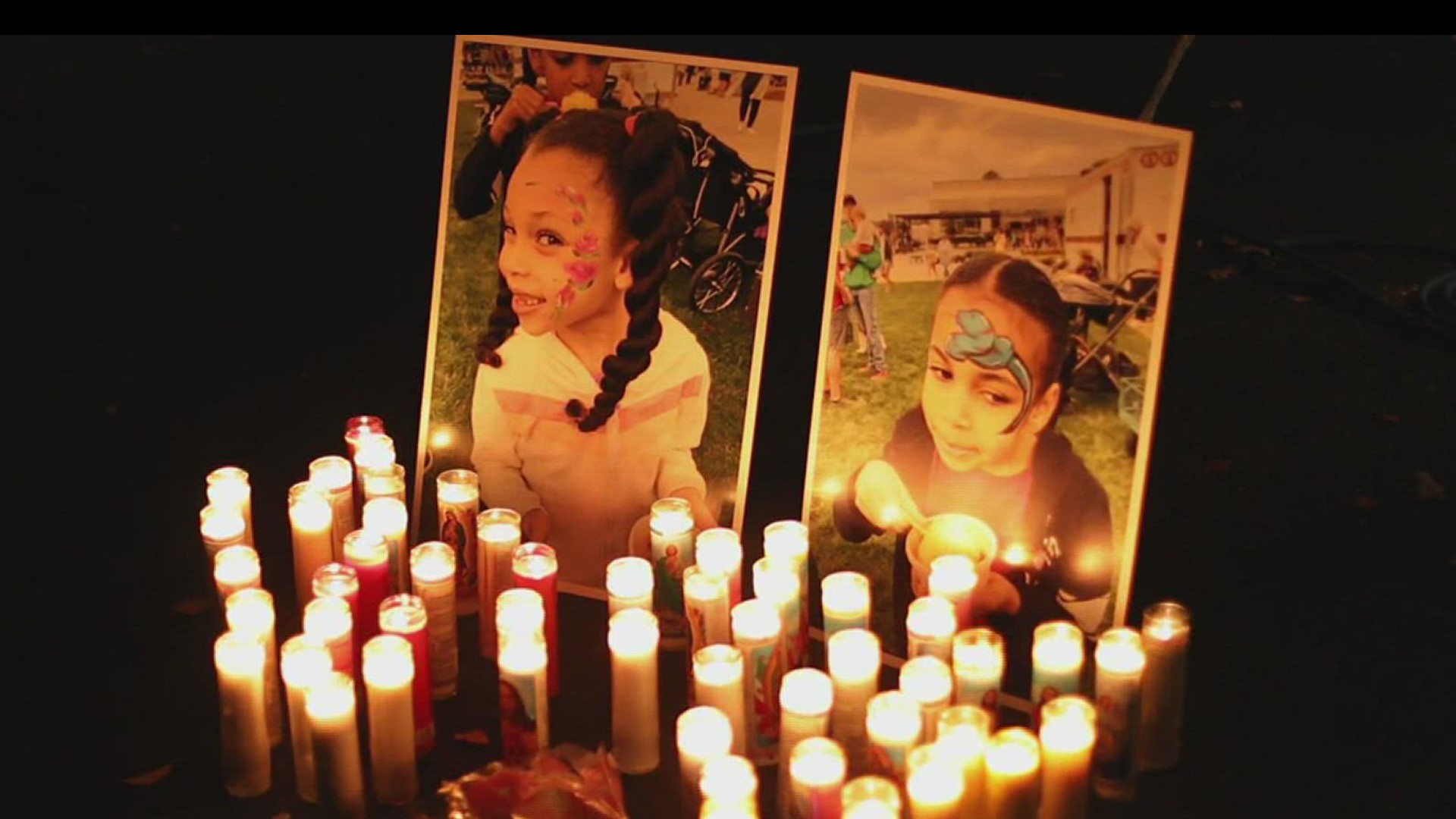 YORK COUNTY, Pa. — In the York County neighborhood where Giana and Aaminah Vicosa used to play, a community lit candles and held moments of silence for the two children whose lives were cut short following a kidnapping and manhunt that resulted in a murder-suicide.

Neighbors on Pleader Lane in Windsor Township described the children as always smiling. They reflected on how the children would ride their bikes and play with other kids in the community.

Police said the girls father, Robert Vicosa, abducted them. Following a manhunt, a murder suicide left Vicosa, his two daughters, and an alleged accomplice dead. The shooting happened after a vehicle crash in Maryland.

Family members gathered at the remembrance and thanked the community for their support.

Happening now: a vigil after two children died in what investigators believe was a murder suicide that left a total of 4 people dead after the pursuit of Robert Vicosa https://t.co/4dzRpNrMxl @fox43 pic.twitter.com/XyTQThDviR