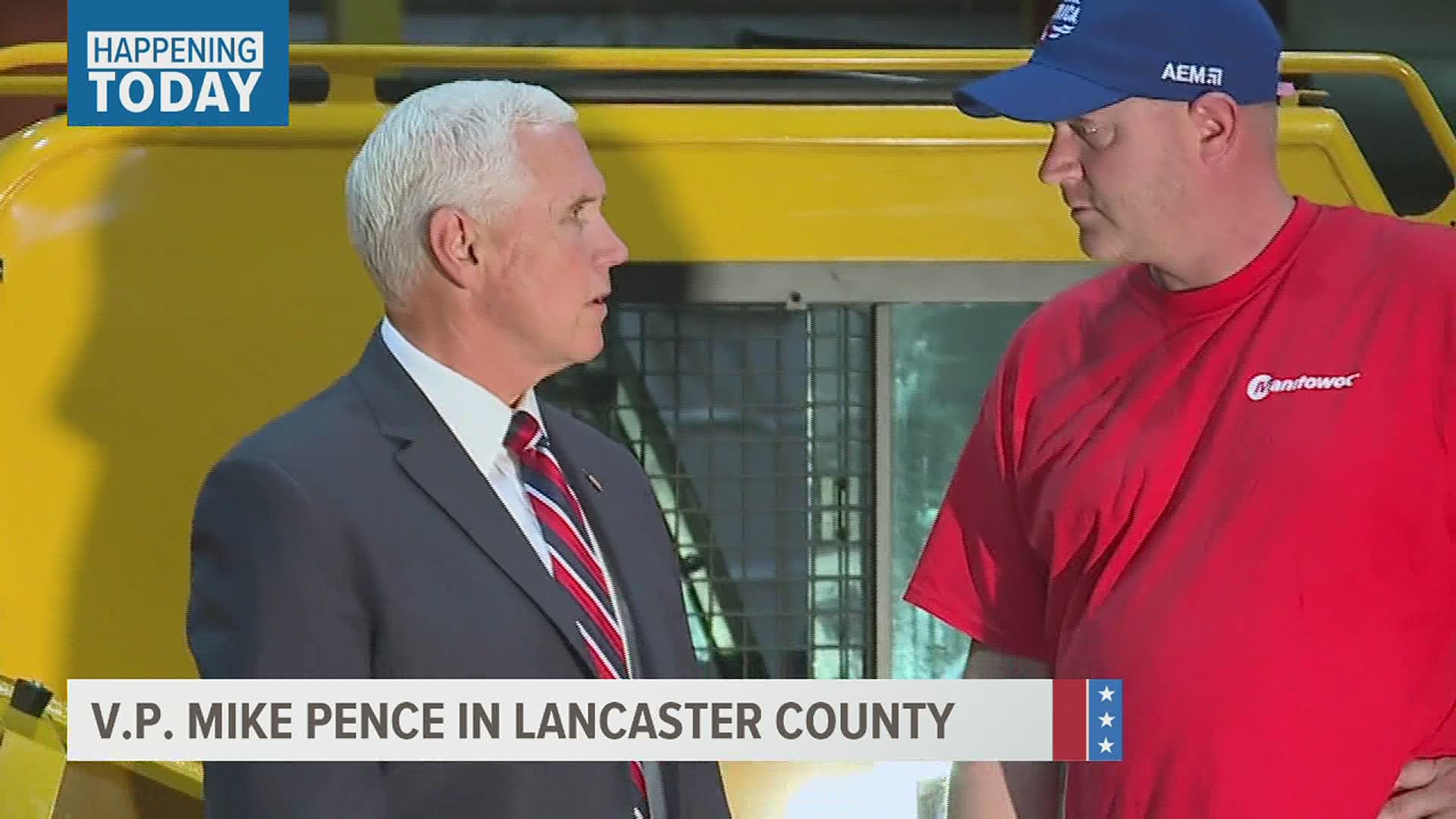 On Tuesday, September 29, Pence will travel to Meadow Spring Farm in Lititz ahead of the Presidential Debate.

Of course, that debate will feature President Trump and former Vice President Joe Biden speaking on issues across our country.

In 2016, Wallace also moderated a presidential debate between Trump and then-challenger Hillary Clinton.