SEIU Local 668 president says, most public sector employees are not protected by OSHA 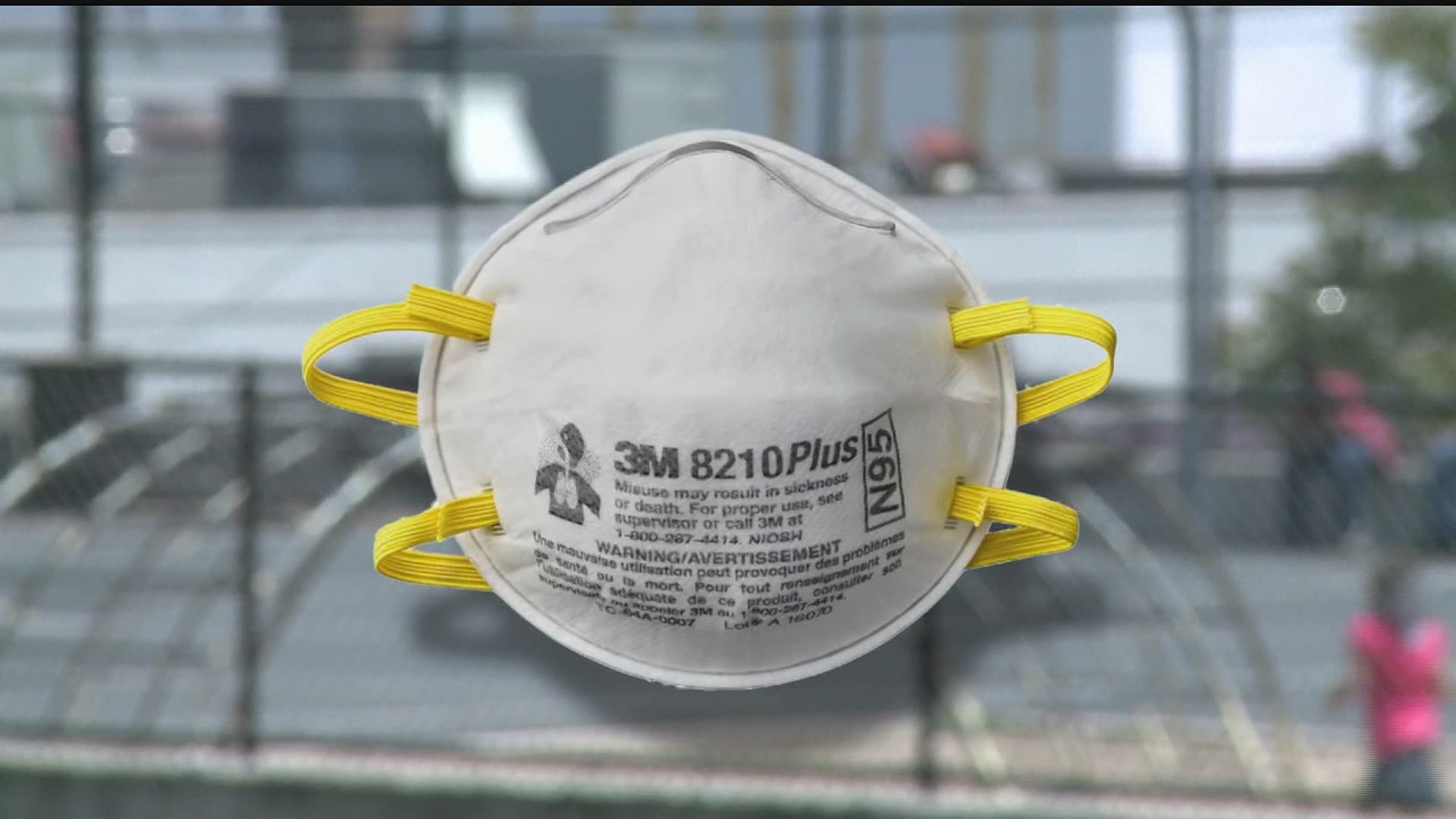 PENNSYLVANIA, USA — Local union leaders are raising concerns about working conditions during COVID-19. They say, those working in the public sector are not protected by Occupational Safety and Health Administration, also known as OSHA.

"We want what the CDC is recommending," said Lesa Ramper, a child welfare worker in Pennsylvania. She's a member of the state's Service Employees International Union, also known as SEIU 668.

"I still want to go see people face to face, I want to make that very clear," said Ramper. "I don't want to be relieved of my duties."

Ramper says, what she is dealing with is what many other child welfare workers across Pennsylvania are also dealing with, having to work without any protective gear or safety measures in place.

"I want my duties to be as safe as possible. I would like some goggles, I would like an N95 mask," said Ramper. "I'm not questioning if, I'm questioning when and who is going to be drastically Affected by these mistakes we're making."

Ramper and other union workers raised these concerns during an SEIU conference call Tuesday afternoon. Steve Catanese, union president, presenting 20,000 workers in the state says, many were not considered essential until the COVID-19 crisis. For those working in the public sector, they aren't protected by OSHA, like private sector employees are.

"We have members who do basic essential work, that don't have federal protections for what they do," said Catanese.

He says, they are working to get public employers in the state to follow federal guidance from the CDC and OSHA, when it comes to working conditions, which includes things like:

"It's just important the public remembers who's putting their lives on the line to keep Pennsylvania working right now," said Catanese. "And they deserve dignity and respect and to work in safety."