A firefighter was also hurt. 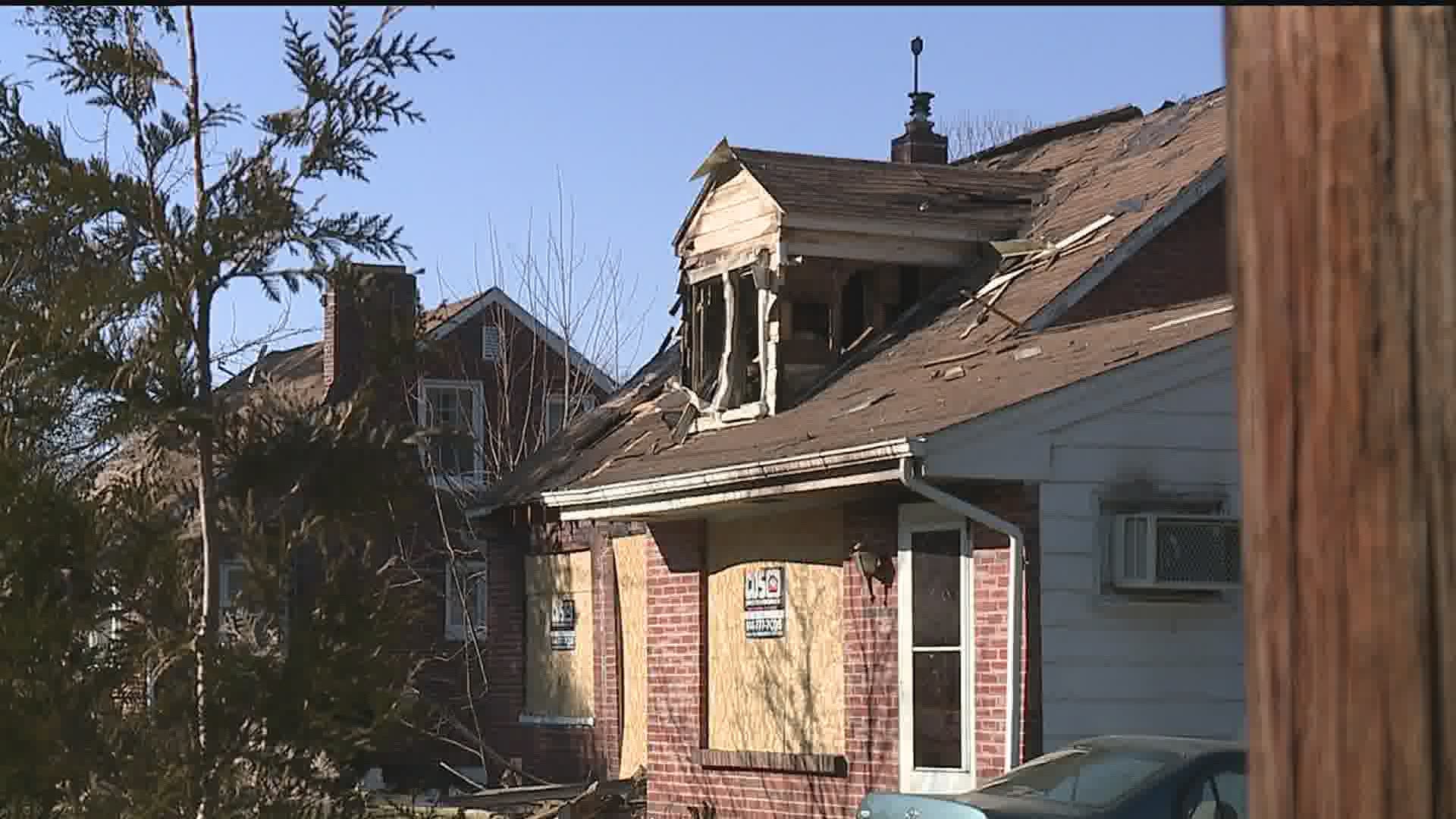 A neighbor reported seeing the fire around midnight, after returning from a night of bowling with his girlfriend and kids.

“I was sitting on my back porch and I heard the kids come out,” said the neighbor, Jeffrey Perry. “They were screaming, 'Please help!' You know, please come help me, please stop this.”

LaBarriere and Dorcena were trapped on the second floor of the house, officials said, and were likely overcome by smoke.

“It makes me think of my own family, you know,” Perry said. “This can happen to anybody.”

Six members of the LaBarriere family lived in the house, according to Perry: Paulin “Paul” LaBarriere, the homeowner, his wife Sabine LaBarriere, their 18-year-old daughter and 12-year-old twins, and Sabine’s mother, Marie Dorcena.

All three children escaped. The 18-year-old is being treated for second degree burns.

“It's so overwhelming,” said Kim Stephens, who also lives next door to the LaBarrieres and is Perry’s girlfriend. “I mean, I stood there last night and held those children as they knew that their mother wasn't going to make it out of there.”

Most of the house was destroyed in the fire.

Stephens created a GoFundMe page for Paul LaBarriere and his kids. From Sunday morning to evening, it had raised nearly $20,000.

“[Paul] said he's never asked for help before, so I just decided that a GoFundMe was the best way to show him that the community is there for him,” Stephens said.

Perry and Stephens are accepting clothes and other donations on their porch at 3129 Marietta Ave. and at the West Hempfield Township building at 3476 Marietta Ave. People dropped items off all day Sunday.

“I was going to go give it down to a shelter and this popped up,” said West Hempfield resident Brittney Hanes, who doesn’t know the LaBarrieres. “I was like, this would be my best thing to do with it, honestly. She needs it. They need it.”

One firefighter was hurting putting out the blaze, officials said. While evacuating an unsafe room, his leg fell through the floor. He was treated for second degree burns and is now at home.

Hempfield Youth Football and Cheerleading is hosting a dine-out fundraiser for the LaBarriere family at Trio Bar and Grill on March 8.

RELATED: Officials: Firefighter taken to hospital after falling from roof

RELATED: A mother and her 6 children were killed in house fire