York County store says employees, customers can "choose" whether to wear a mask

Twin Pine Farm in Seven Valleys said in a viral Facebook post that it has decided to let its employees and customers choose whether wear a mask or not. 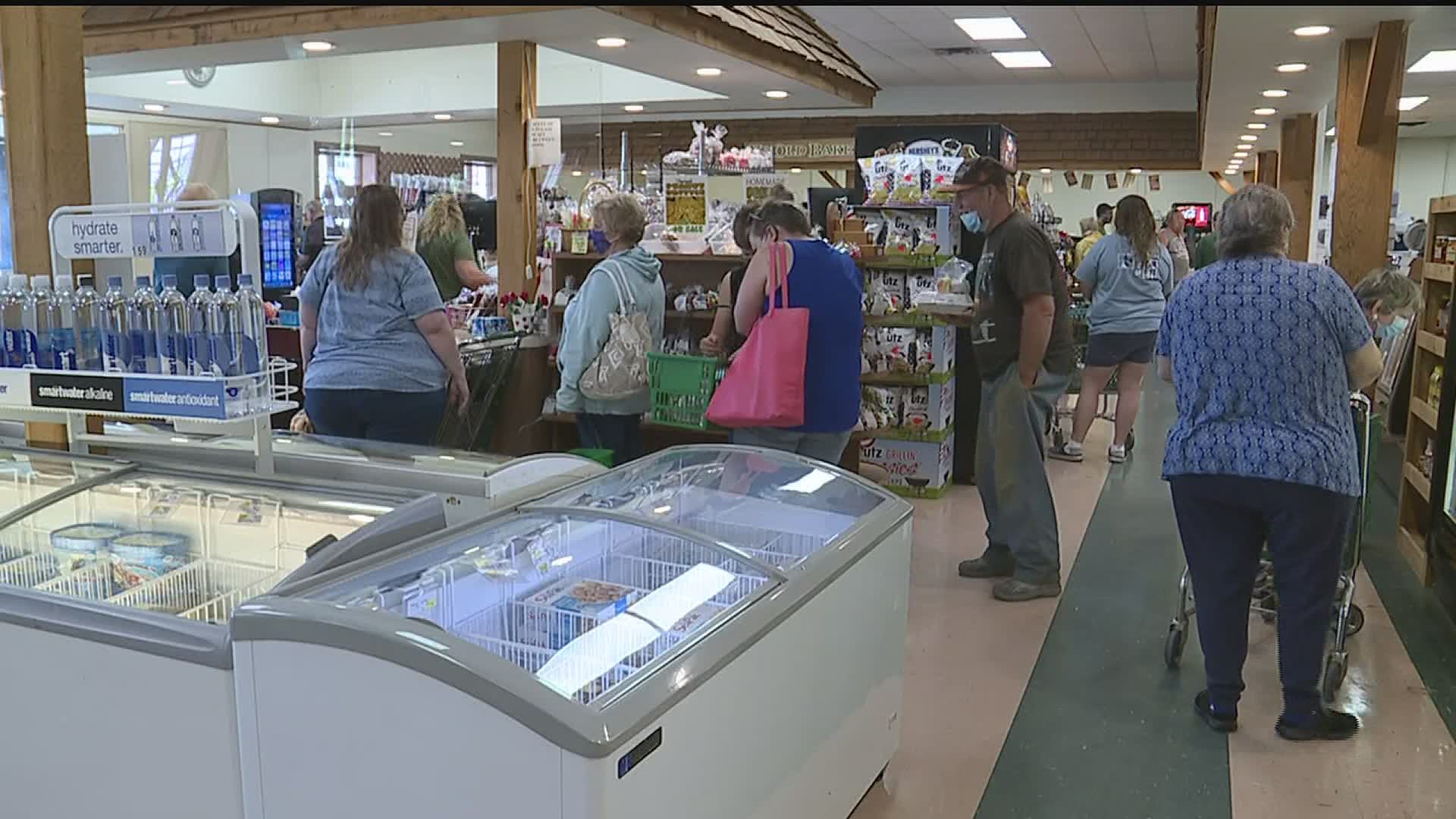 YORK COUNTY, Pa. — To wear a mask inside or not: Monday, Denny Ilyes, the owner of Twin Pine Farm Country Store, posted on Facebook where he announced his employees and customers could answer that question for themselves.

Now, people on both sides of the aisle are weighing in - many applaud the decision, but others criticize it.

One man wrote: “Doctors, nurses, and dental professionals wear them all day… we all hate them but that's just an excuse.”

Another woman commented: “Another store that will not get my business for making their own rules at the expense of others.”

Ilyes says, one way or the other, people won't be happy.

“We had people walk out when we told them they had to wear a mask,” explained Ilyes. “Now, we have people walking out when you tell them you don't have to - we're never going to be right, and you know, that that's the hand we're dealt.”

Tuesday afternoon, Ilyes told FOX43 it’s not the first tough decision he’s been forced to make, thanks to COVID-19. He had to restrict the amount of meat customers could buy after some people were buying too much.

“We had to put a limit on some things,” explained Ilyes. “We put a limit on hamburger because people were coming in buyin, you know 30-40 lbs, but then, the next person don't have nothing to buy, and you know, that's not fair. I feel for our local customer base who supported us for 20 years. Now, they come in sometimes, and we're out of stuff.”

His latest decision wasn’t easy, but Ilyes says he made it to protect the people he calls his extended family. 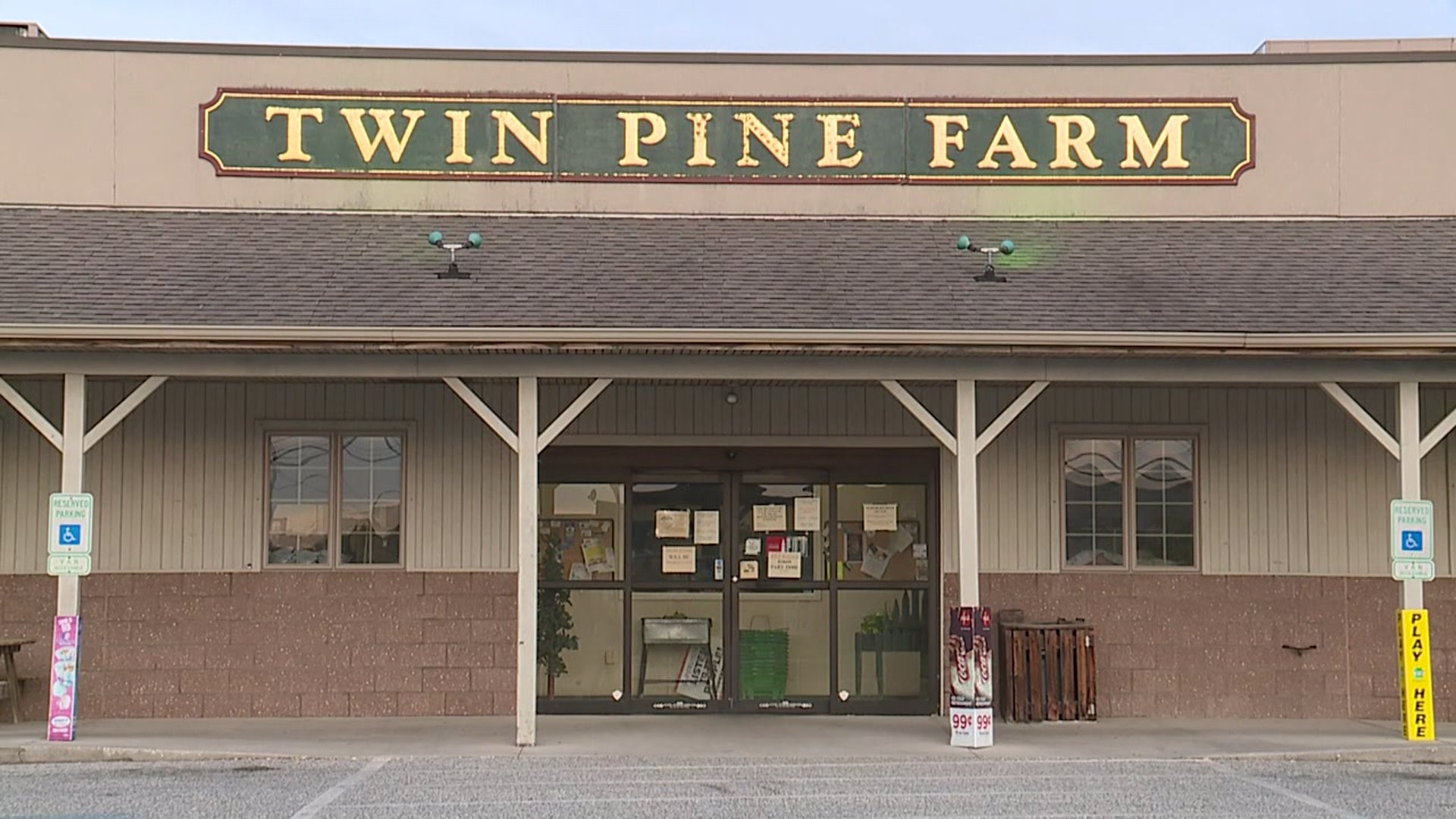 We have decided to let our employees and customers choose to wear a mask or not. The first 5-6 weeks of this our employees did not wear masks and some customers did and most did not. No employees got sick and to our knowledge no customers did either. Then we were given the 'recommendation' to wear masks which was sorta like using birth control after you're pregnant. Some of our employees started having dizziness and going home with headaches. After reading some doctors articles over the weekend pertaining to the health issues and down right filth or wearing a mask all day we've come to this decision. It's one thing to put a mask on and run in a store and grab your things and walk out and remove your mask. You might have wore it ten minutes. Our employees are wear this mask all day, or at least six straight hours. This was not an easy decision and I'm sure some people won't agree with it but at the end of the day it comes down to the health and well being of our employees who are our extended family. These people made a choice to stay working to put food on your table so we feel they should have this choice also.