'Total payback': Lebanon County to stay in yellow phase; all other counties move to green

12 counties across Pennsylvania will move to the green phase of reopening next week but NOT Lebanon County. Dr. Rachel Levine says COVID-19 cases have spiked. 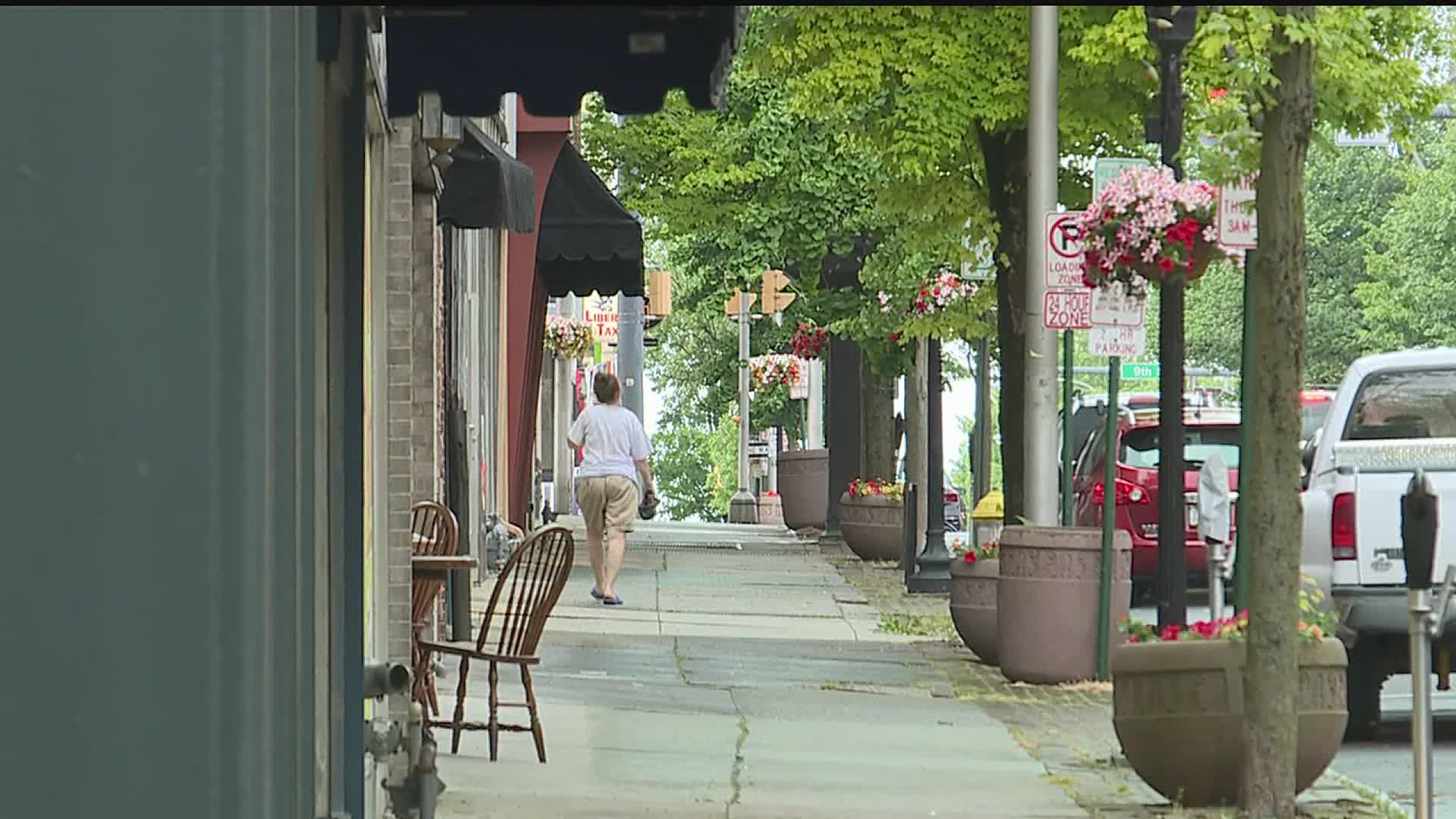 LEBANON COUNTY, Pa. — 12 counties across the state are slated to move from yellow to green, but Lebanon County is not one of them. In fact, it will be the only county still in the yellow phase of reopening, and that has some people seeing red.

RELATED: What does it take to go from the yellow to green phase of reopening?

Walters believes it's payback for when Lebanon County defied the governor's order. Elected officials moved the county to yellow, and the district attorney announced she would not prosecute businesses that opted to reopen. Dr. Rachel Levine, the secretary of health, says otherwise.

Dr. Levine wrote in a statement, "Lebanon County’s partisan, politically driven decision to ignore public health experts and reopen prematurely is having severe consequences for the health and safety of county residents. Case counts have escalated and the county is not yet ready to be reopened. Lebanon County has hindered its progress by reopening too early. Because of this irresponsible decision, Lebanon County residents are at greater risk of contracting COVID-19.”

"If you know your customers and clients are fed up and ready to go somewhere else to get the services they need, it has to be heartbreaking," said Grow.

"They're all being ruined," added Walters. "They're hurting. These people here, like the business right here, this is their livelihood. I'm going to tell you one thing: Governor Wolf isn't hurting."

For Bob Cook, owner of Queso Dee'as Southwest Grill, it's not heartbreaking, but it is disappointing.

"I have to believe it's from a health and safety perspective," said Cook. "A lot of people say maybe it's politics, but right now, I'll go with the health perspective."

Cook says his business is doing fine with takeout orders, but he, like many others, can't wait until Lebanon County officially moves to green.