However, they warned results won’t be finalized as quickly as usual. 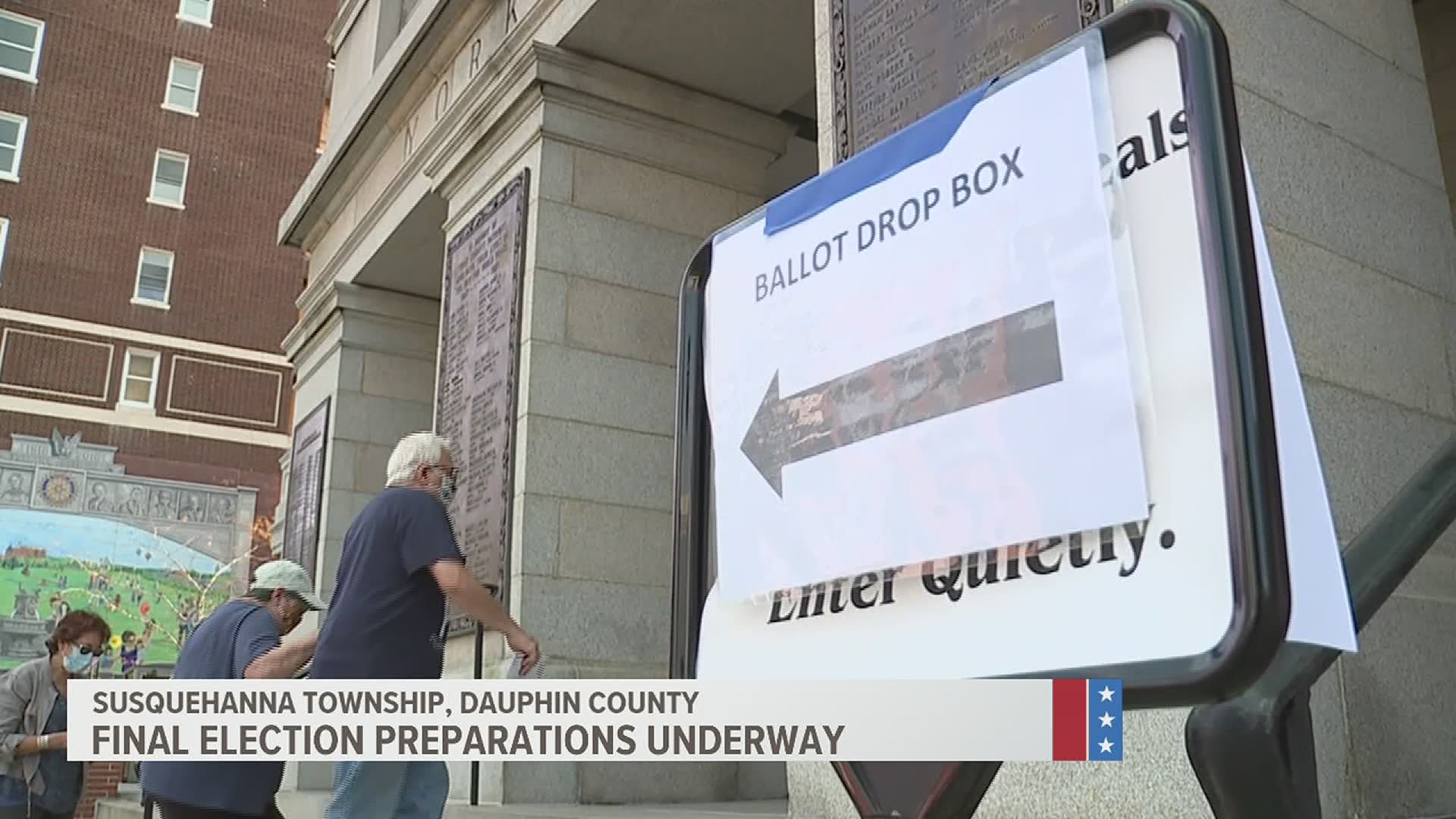 HARRISBURG, Pa. — With five days until the election, top state officials assured the public the election will be fair and safe. However, they warned results won’t be finalized as quickly as usual.

All 67 of Pennsylvania’s counties are dealing with an avalanche of mail-in ballots. A record 3,097,890 voters requested mail-in ballots, according to the U.S. Elections Project. As of Thursday morning, 2.1 million had been returned and uploaded, Gov. Wolf said.

The extra time needed to count those will likely mean the election results won’t be ready for at least a few days.

“The circumstances of how we vote this election are different from any that we've had in the past, so the counting of those votes will be different, too,” Wolf said.

Due to growing voter distrust, officials said they were also preparing for possible unrest after the election, no matter which candidate wins.

President Donald Trump has—without evidence—repeatedly questioned the validity of mail-in ballots and cast doubt on the accuracy of Pennsylvania’s vote count in particular.

Agencies including PEMA, Pennsylvania State Police, the National Guard, the Pennsylvania Department of State and the Governor’s Office have been coordinating with each other to monitor any situations as they arise.

“Everybody's aligned to make sure that we're not only preparing in advance but ready to react if needed and also to diffuse the tensions that we know are going to be present,” said Pennsylvania Secretary of State Kathy Boockvar.

County commissioners and election directors from across the state are scheduled to meet virtually on Friday to communicate final election plans.

“On Tuesday night and the days that follow I encourage all of us to take a deep breath and just stay calm,” Wolf said. 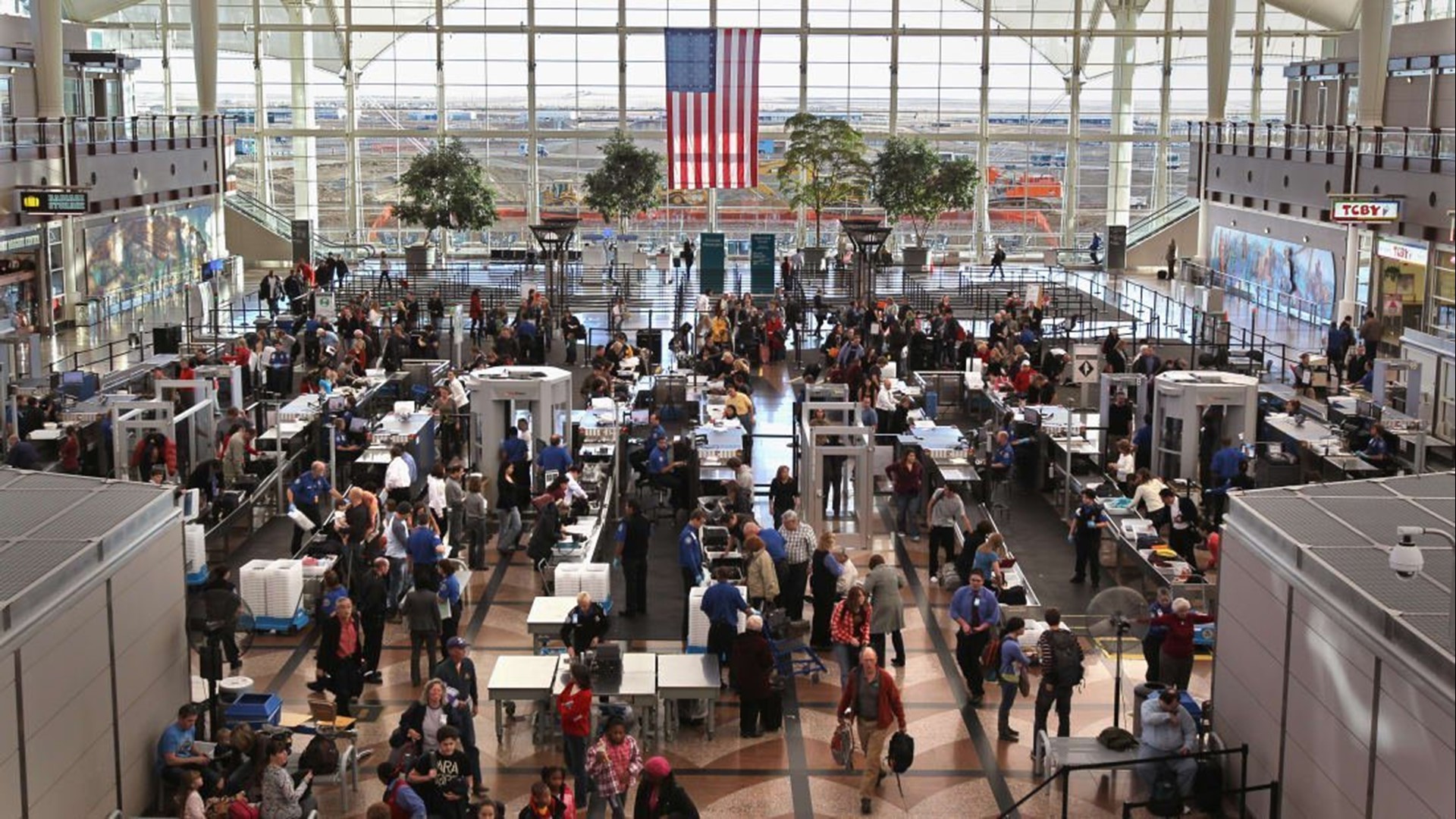