Police have some advice for those buying or selling things after a shooting took the lives of three people over the sale of a car. 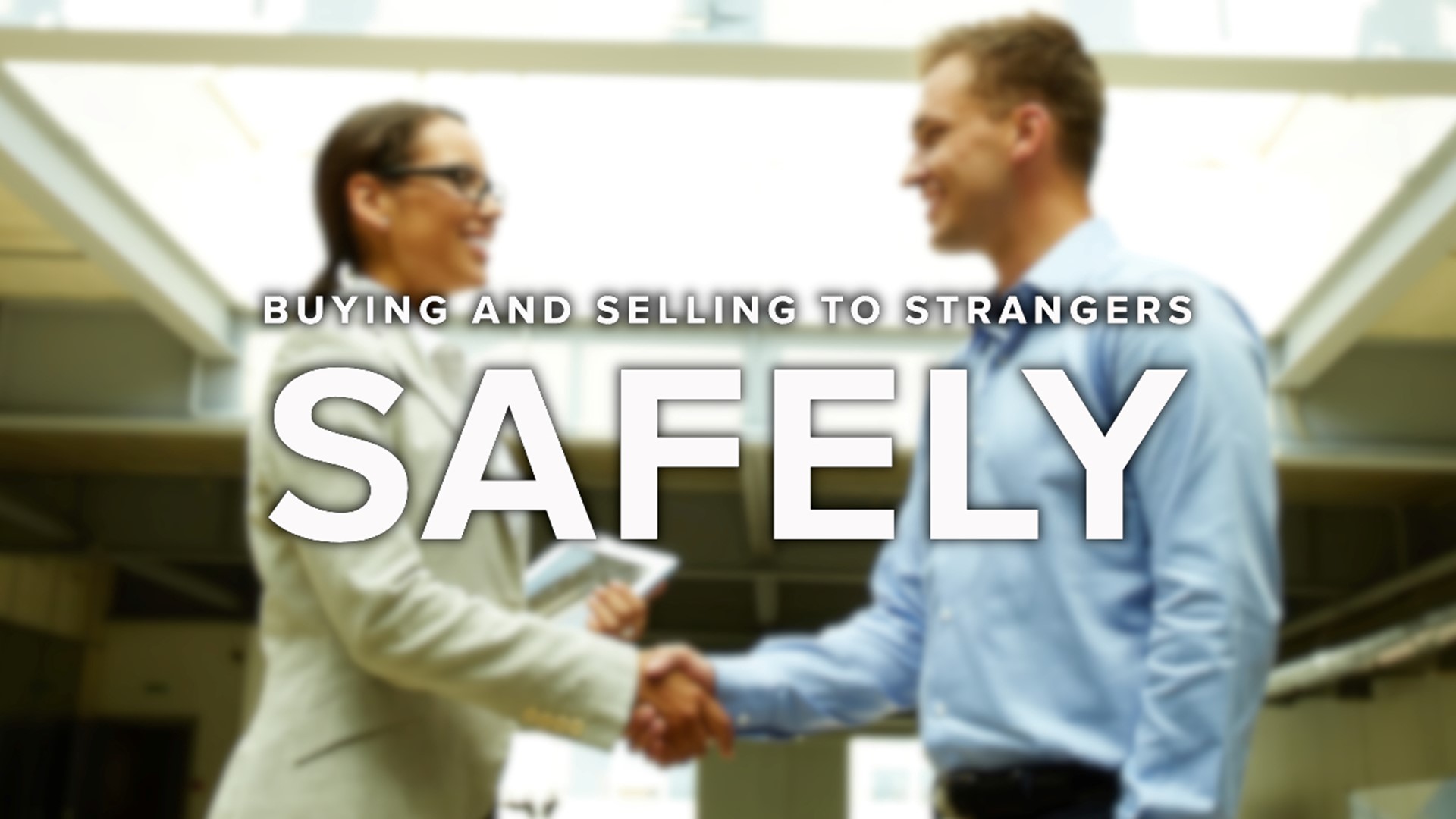 SNYDERTOWN, Pa. — A day after a shooting took the lives of three people over the sale of a car at this home on Snydertown Road near Sunbury, police have some advice for those buying or selling things, especially if it’s to people they don't know.

He says to meet the buyer or seller in a public place, not your home.

“The person comes to your residence; they know where you live. They may be eyeing other items that you have that you don't have for sale. They may be coming back to steal those things,” said Reasner.

Reed wanted to buy a '97 Toyota Camry from them but found out they were selling it to someone else, so he shot them.

Troopers say Reed told them he planned to steal the car and brought the gun in case he needed to kill the people selling it.

Sunbury police say they will soon have a designated safe zone for people buying or selling items here in the city.

That will be at their new police station currently being built on Arch Street.

It's expected to be completed in October.

Still, neighbors say they can't fathom the sale of a car could end with three people dead.

“We've bought things off of Facebook Market place and haven't run into any issues, and they probably I have all these neighbors around us,” said Michelle Ballou.

“What's safer than your own home?” added Dale Cardell. “But I guess not.”

Police say definitely not when it comes to your own home.

Trooper Reasner also recommends you find out all the information you can on the person who is buying or selling to you.