She's the Amish teen reported missing Sunday after a church service. Police say they are interviewing family, neighbors, and friends to find out what they can. 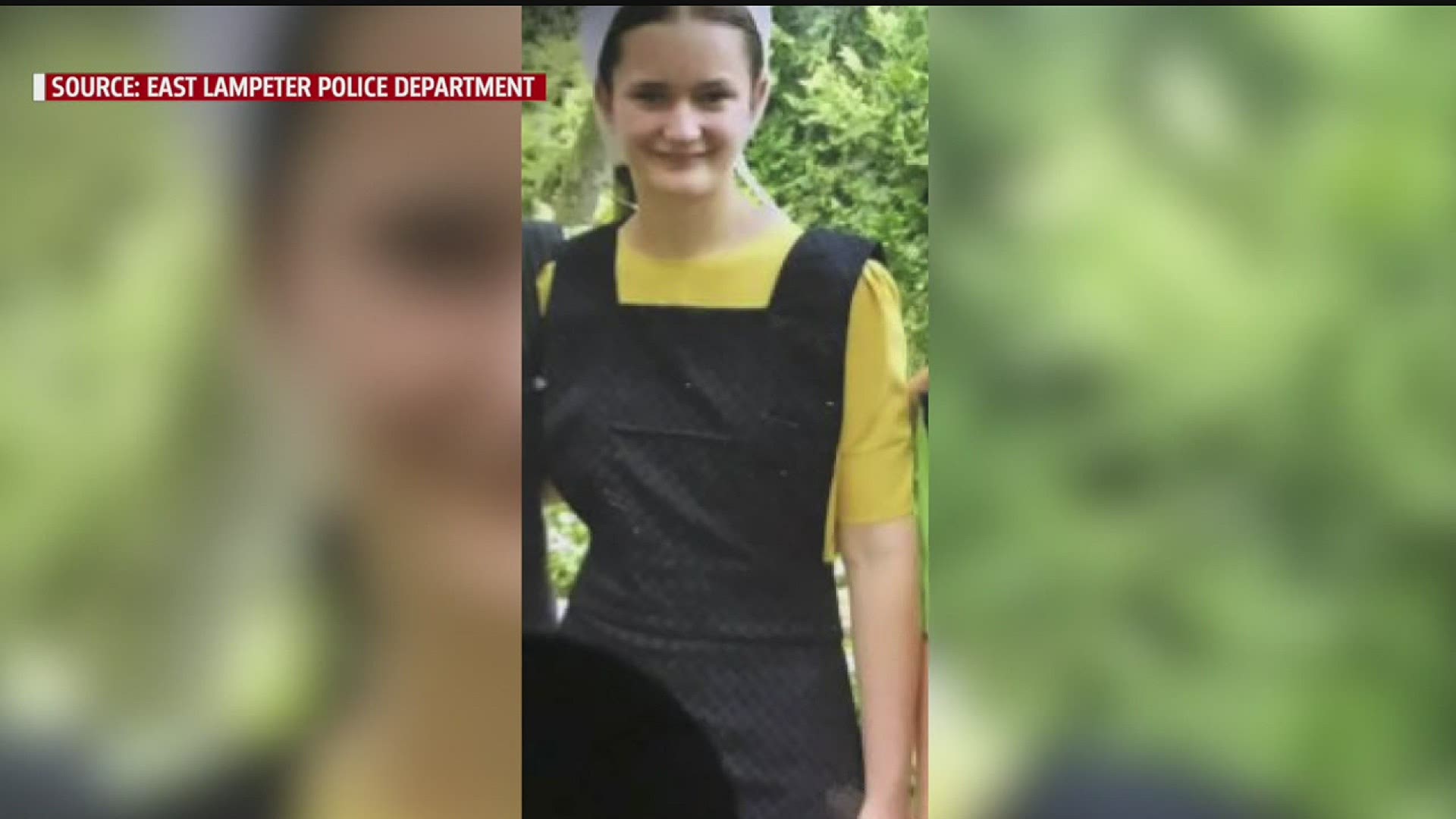 Detectives say Stoltzfoos is 5'10 and weighs approximately 125 pounds. They say Stoltzfoos was last seen on a farm on Stumptown Road wearing a dress, white apron, and a white cape.

"If your heart isn't breaking, it's a heart of stone," said neighbor Eileen Bare.

A team of trained firefighters, police officers, detectives, and others are searching the area nearby - on foot, horse, ATV, and by drone. Some investigators have have been accompanied by dogs.

"People were scouring the neighborhood - people down along the creek. people and canoes - you know, just everywhere," explained Bare.

"There isn't a magic number," explained Lt. Matt Hess of East Lampeter Township Police. "There isn't a line we draw in the sand and say, 'we're going to get to this point,' so it's just a lot of area."

Investigators are also scouring the community for crucial information. Lt. Hess says they have interviewed the woman's family, but it could be neighbors and friends who could provide the most insight into her whereabouts. 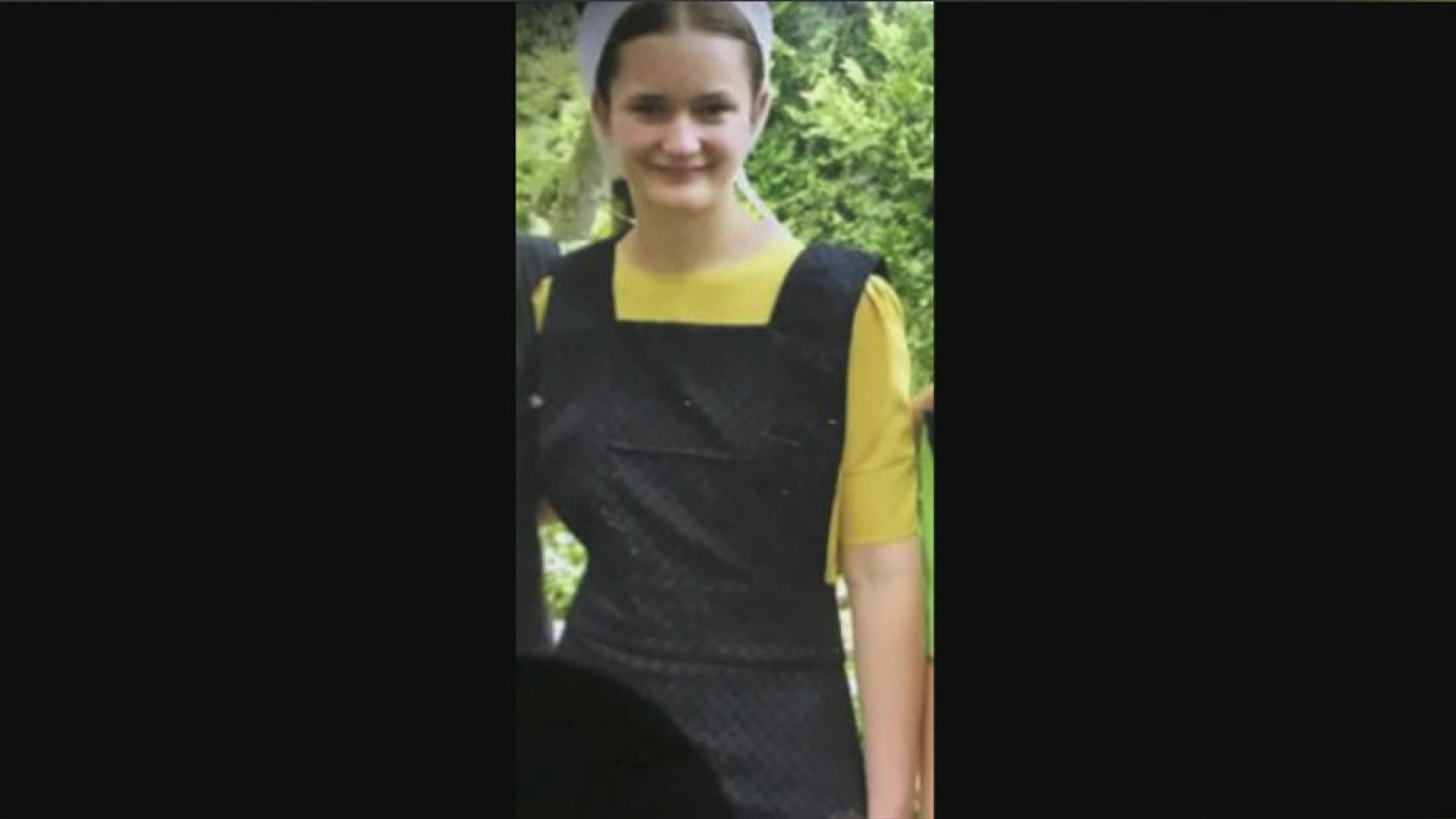 "Not all family members are aware of what their kids are thinking so that's why it's important to touch base with friends, and maybe, there is a backstory, or maybe, there's, you know, a desire to do something that family members weren't aware of," explained Hess.

"It's requiring a lot of effort from all the patrol division and detective division," said Hess. "It's big effort from everyone. It's pretty much put things on hold and focus on this event right now."

"Especially with the dogs," explained Lt. Hess. "It is nice that it hasn't rained yet cause that would definitely alter, you know, their ability to trail as well."

Meanwhile, the Amish, Mennonite, and others in the community gathered Monday evening to pray and sing. People shared photos of the event on a Facebook Page titled, 'Amish Girl Missing - Linda Stoltzfoos.' People on the page are also sharing the latest search efforts.

"Just bring this whole situation before God and plead for mercy," said Bare, who took part in the prayer meeting.

Bird-in-Hand Fire Company is serving as the command center while the team searches for Stoltzfoos. Detectives with East Lampeter Township Police say they've received a lot of tips, and say it's taking time to comb through them all.