The Commonwealth sued over counting inmates in legislative districts

A lawsuit has been filed suing Pennsylvania over counting inmates as residents of the district they were incarcerated in. 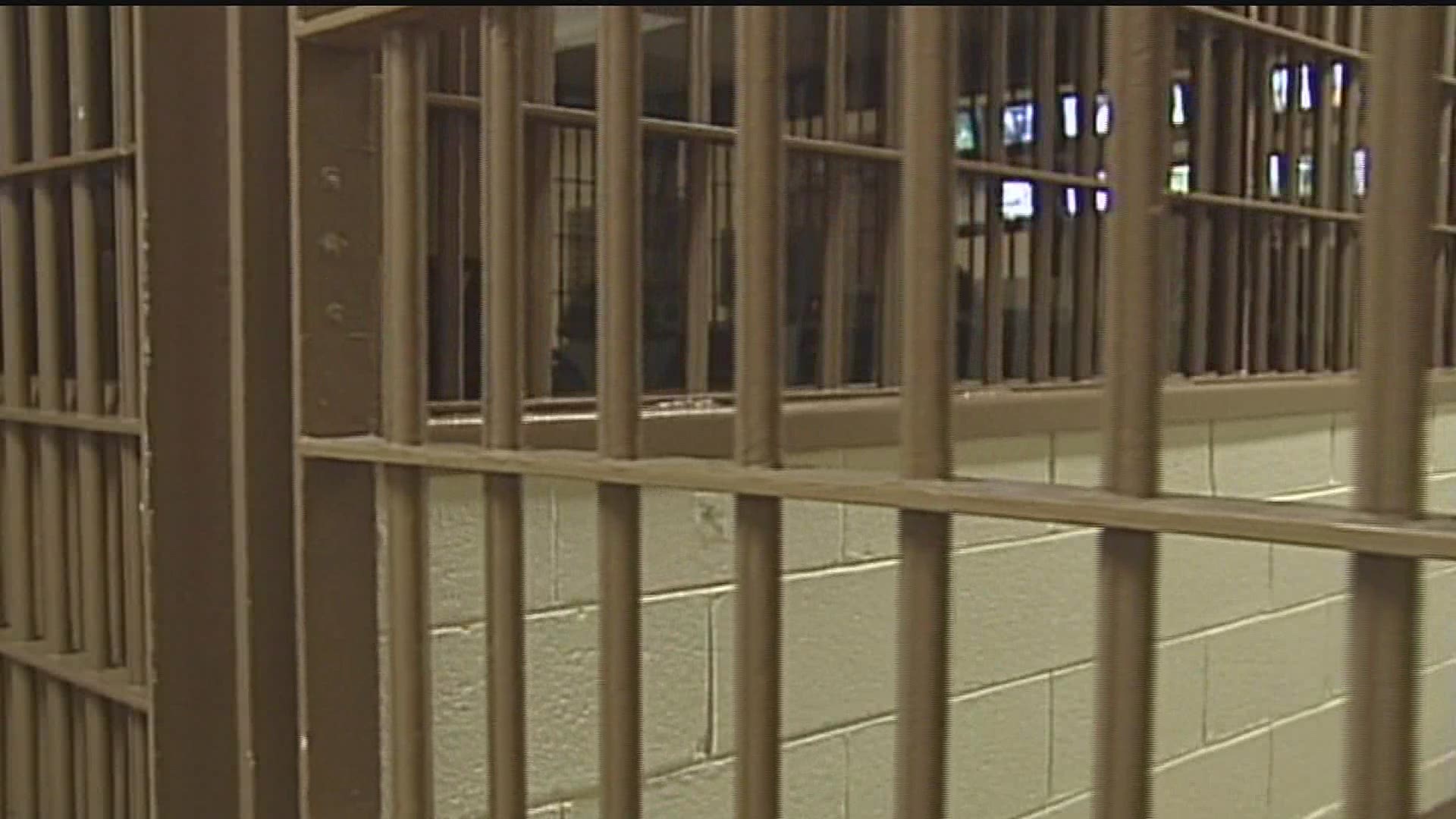 HARRISBURG, Pa. — On Thursday, a lawsuit was filed suing Pennsylvania for counting inmates as residents of the district they were incarcerated in.

Counting inmates where they are jailed has become a growing problem. The lawsuit argues that the commonwealth is violating a constitutional requirement in which elections be free and equal.

According to the lawsuit inmates can't vote in their prison's districts, they also do not form community ties, and they don't have access to constituent services.

The lawsuit claims all of this violates a state constitutional requirement, in which legislative districts have to be almost equal in population as possible.

According to the Associated Press, the lawsuit was filed on Thursday by three former inmates. It argues the practice unfairly alters political power and it should be stopped when the new districts are drawn up after this year's census.

The lawsuit also argues that it artificially inflates the political power of voters who are mainly white and live in rural counties, where most of the states correctional facilities are. The Associated Press says it dilutes the political sway of Latino and black residents of urban counties where few prisons are found.

An administration spokesman has declined to comment on the matter. However, Governor Tom Wolf has said in the past that he believes prisoners should be counted at their last known address or their home for district drawing purposes.

The lawsuit states that very few inmates who can vote do so with an absentee ballot in their districts back home.