The Kesher Israel Congregation has delivered meals to firefighters, EMS and police officers for more than two decades. 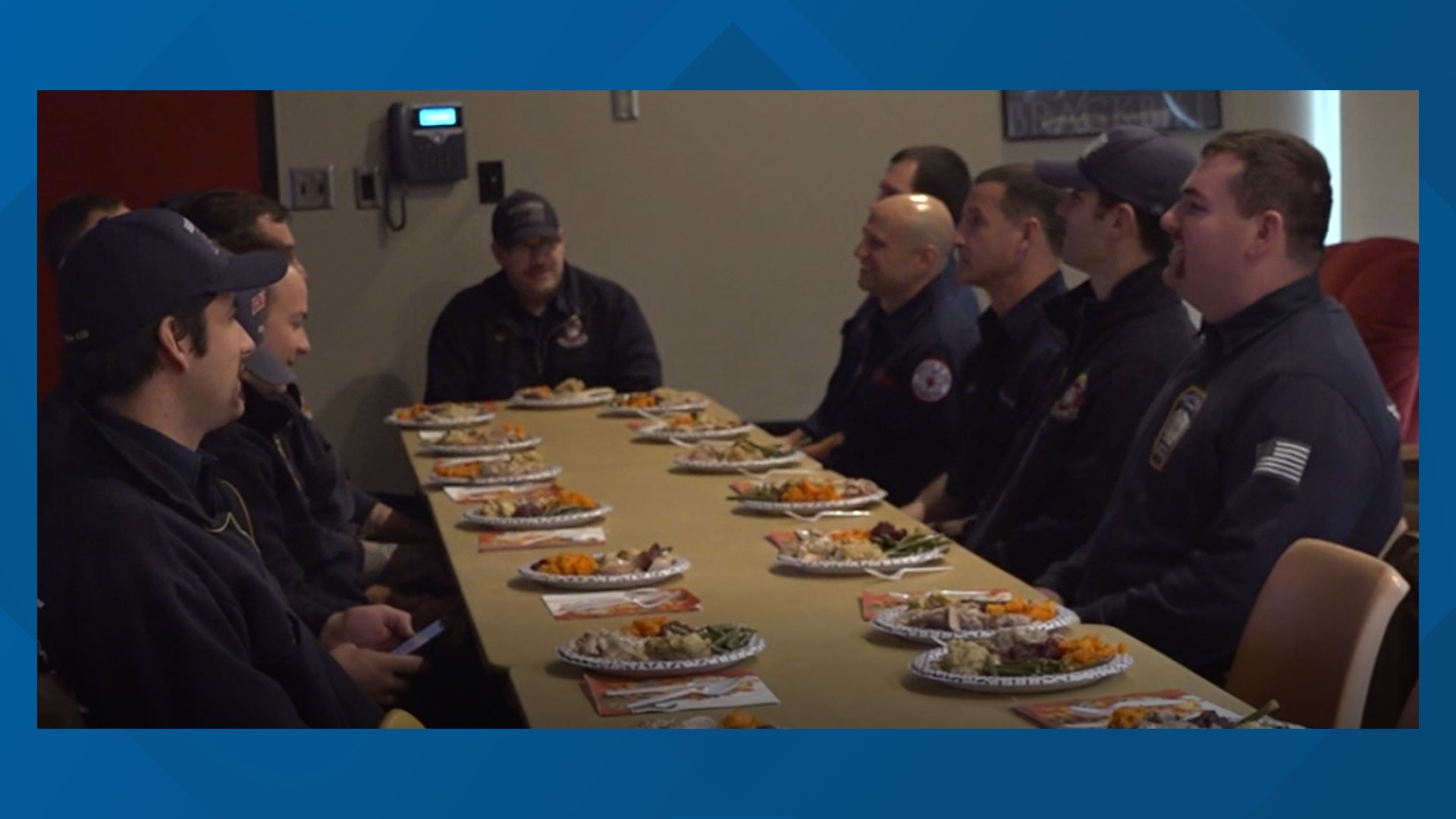 HARRISBURG, Pa. — While many people spent time with family and friends on Thanksgiving, the Kesher Israel Congregation chipped in to make and deliver meals to Harrisburg City firefighters.

“They are all on their job today. They’re on their posts waiting in case something happens and they’re not enjoying themselves with their families like we all are,” said Ann Rosenberg, an organizer of the congregation’s dinner committee.

Meals were hand delivered in boxes and aluminum trays. They included all the fixings from turkey with gravy, green beans and desserts.

RIGHT NOW: Kesher Israel Congregation of Harrisburg is planning to deliver meals to first responders, a tradition that began after 9/11. More on the story tonight on @fox43 #Thanksgiving #HappyThanksgiving pic.twitter.com/psQj8wESsU

It’s a tradition that began 21 years ago after the September 11th terror attacks.

The congregation said they plan on continuing the tradition for as long as possible. 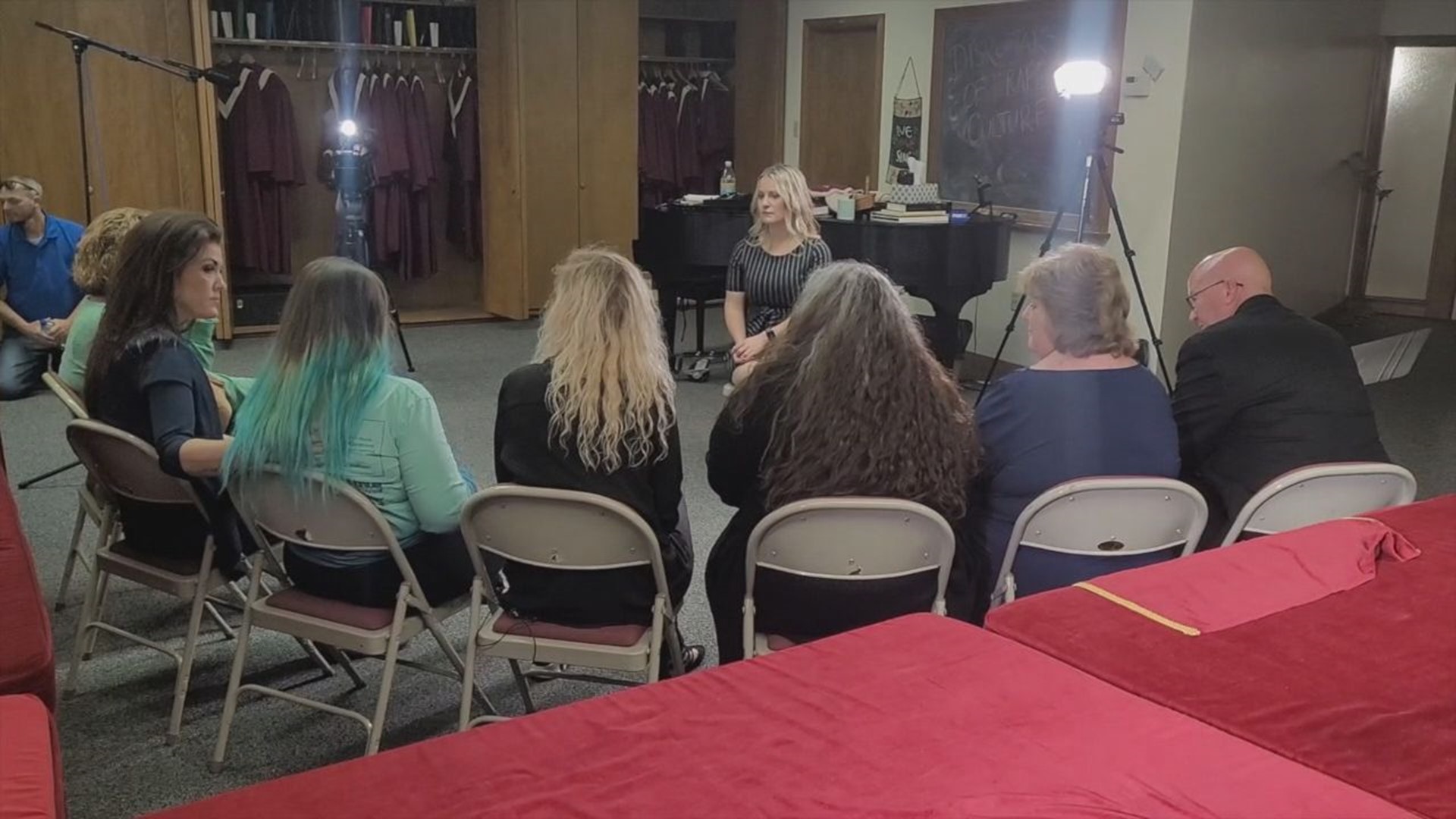