An internal review uncovered approximately $150,000 in seized cash is currently unaccounted for. The funds were seized during drug investigations. 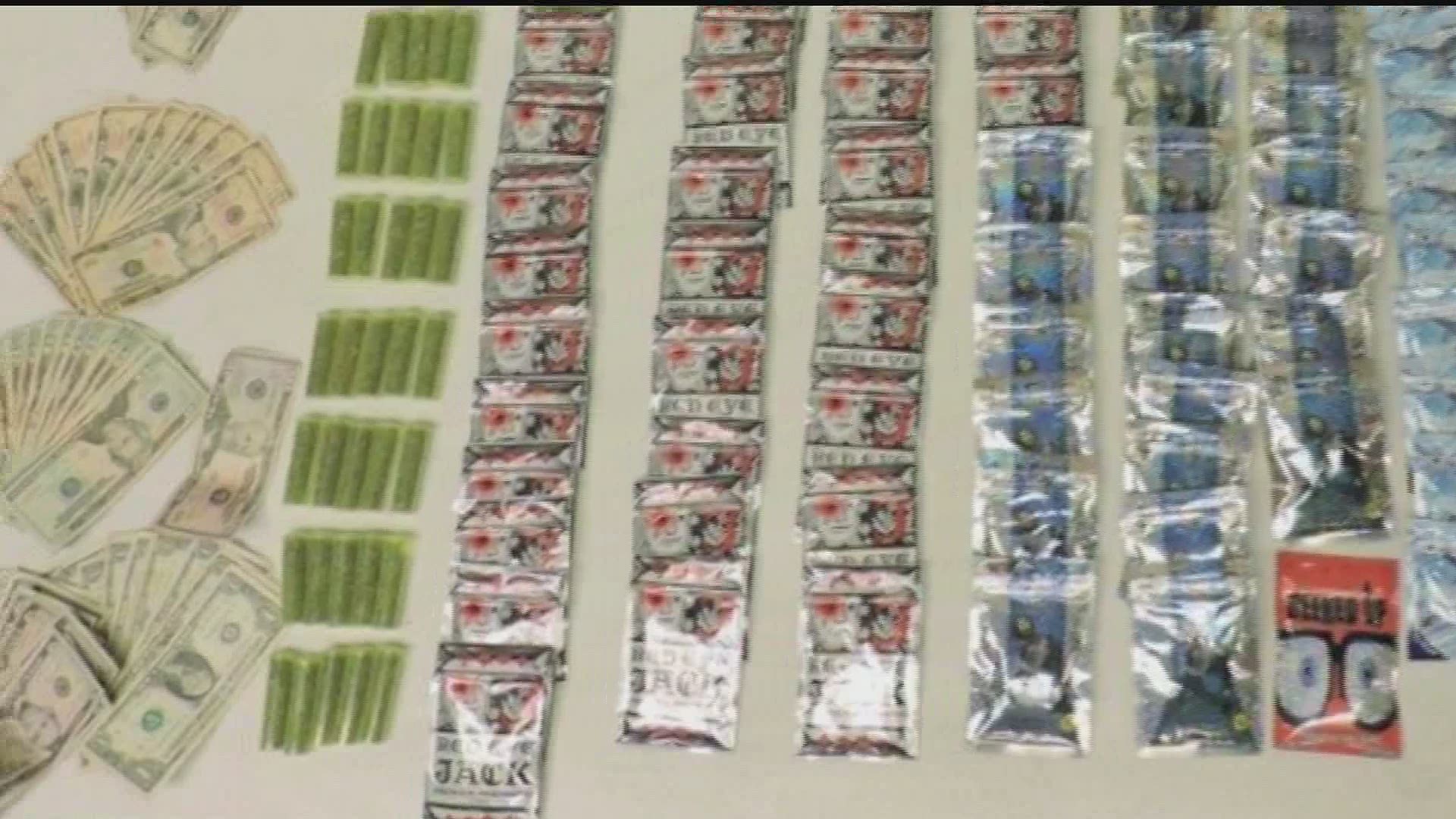 LANCASTER COUNTY, Pa. — The Lancaster County Drug Task Force is under investigation by the State Attorney General’s Office. An internal review uncovered $150,000 in seized money has gone missing.  The potential suspect or suspects likely had intimate knowledge of and access to the Drug Task force.

“There’s no easy way to say this—and I’m not going to diminish its importance—this appears in every aspect to be an internal theft,” stated Lancaster County District Attorney Heather Adams.

Adams would not name any suspects, but said there is limited authorized access to the Drug Task Force's seized money and assets.

Prior to this internal review, Adams said there had been virtually no checks on evidence held. The money had been seized from less than a dozen drug investigations between 2017 and 2019, before DA Adams took office in January 2020.

The money belonged to people charged with felony drug trafficking crimes. Some of the cases had been resolved, while others remain pending. Forfeiture funds can only be used by the county if the cases carry convictions.

“This money that is missing is primarily pre-forfeited money,” explained Adams. “It was not available for our use and would have not impacted the financial crisis that we’re all aware of last year.”

At the time, Judge Stedman also clashed with the county’s Board of Commissioners over the spending of drug forfeiture funds. Judge Stedman found himself in the spotlight for using more than $21,000 in money meant for drug enforcement to lease a government car. Drug forfeiture funds are typically used to invest in crime fighting and community building tools.

Adams said they have made sweeping changes to ensure seized money does not go missing again. The safeguards now in place eliminate the possibility of seized funds being accessed without oversight and record, according to the District Attorney’s Office.

Specific changes that have taken place or are ongoing with the Drug Task Force include:

- Funds seized will now be held in a bank account, deposited on a regular basis, prior to order of forfeiture.

- A complete revamping of how evidence is stored, logged, transferred and destroyed.

- A one-way drop box will be used for cash when an authorized supervisor is not available.

- The secure area containing cash will be electronically auditable and monitored by camera.

- Annual audits of evidence seized will be performed by Lancaster County Detectives (with no role on the Drug Task Force).

“We have put in place the proper controls, security measures, and checks and balances to significantly mitigate the risk of future misappropriations,” said Adams.

While the State Attorney General’s Office continues its investigation into the missing funds, the county will begin another audit of evidence held by the Drug Task Force, focusing on assets like guns seized. Adams said she has no reason to believe or expect to find any of the seized assets are missing.

Adams cautioned the public from judging any member or members of the Drug Task Force prior to the completion of the full investigation. Misconceptions based on broad assumptions made prior to the completion of the investigation could be devastating for the Drug Task Force detectives – and police everywhere – who sacrifice their lives every day to keep us all safe, said Adams.