TEDxLancaster returns next week, featuring speakers making a difference in the community

A total of 9 speakers will deliver 8 presentations Monday evening at the Fulton Theater, covering topics from technology and networking to climate change. 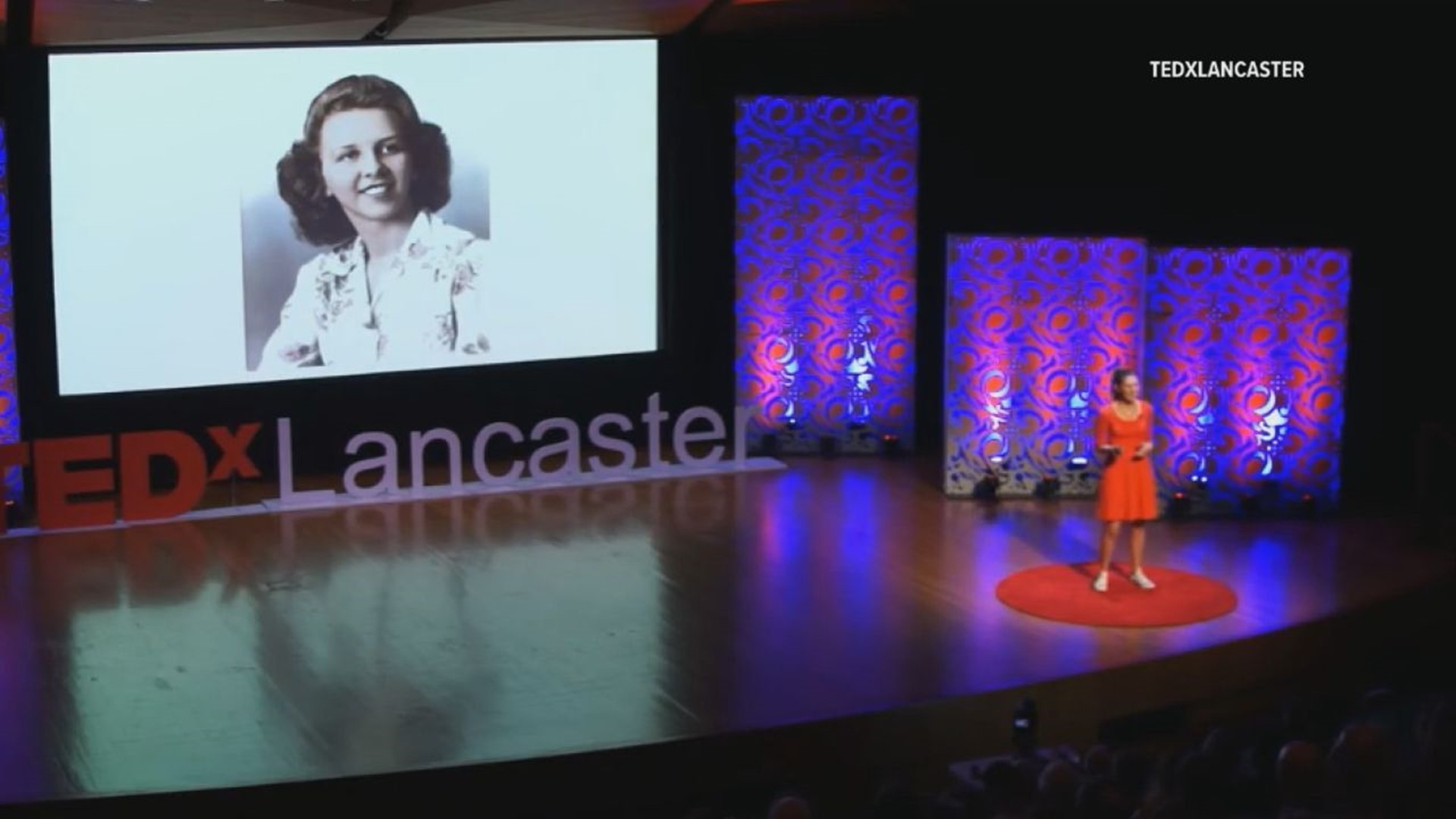 LANCASTER, Pa. — After Covid-19 cancelled their 2020 event, TEDxLancaster returns next week, featuring local community members making a difference across a variety of fields.

The event will take place at the Fulton Theater in Lancaster on Monday, October 25 from 6-9 pm.

A total of nine speakers will deliver short, powerful presentations that are 18 minutes or less, per TED's guidelines. These talks are devoted to ideas worth spreading and include topics such as genetic testing, technology, networking, a big pharma whistleblower, and more.

Bob Vasile is the Executive Director of TEDxLancaster. He's constantly involved with the community and looking for people who might be good speakers at the TEDxLancaster events. He says when looking for speakers this year, there was a common theme.

“I just started to see a theme throughout all of their missions and their work and making a difference is what they were doing and that just became the theme for this year’s event," says Vasile.

Eric Sauder, founder of the Lancaster based nonprofit RegenAll, will be speaking about climate change.

Talk title: We’re Trying to Solve the Climate Crisis at the Wrong Scale

Eric is a social innovator focused on climate change. He founded RegenAll, a Lancaster based nonprofit, to catalyze regeneration. Tix at https://t.co/A1iSl6gsLy pic.twitter.com/ty0YS6yzbR

“We have an opportunity to show here in our communities what effective climate action could look like," Sauder tells Fox43. "And I believe that Lancaster is a real, potential leader in that.”

Sauder has spent time working alongside farmers to create programs to sequester carbon, create resilient agricultural economies, and more, all working to fight climate change on more of a regional scale. He hopes people leave his talk with a sense of possibility that there are things we can do on a local level that can make an impact on climate.

For Vasile, he hopes attendees come with an open mind and leave after learning something new.

“Well I hope that they leave a changed person, changed for the better… There’s a lot of divisiveness right now in this world, and it’s either like it’s black or white, right or wrong, and it would just be nice to say look, I don’t necessarily agree with you but now I completely understand your point of view," says Vasile.

There are still tickets available for the TEDxLancaster event, which can be found on their website, TEDxLancaster.com.