The organization is one of hundreds that will benefits from Give Local York on May 7th. 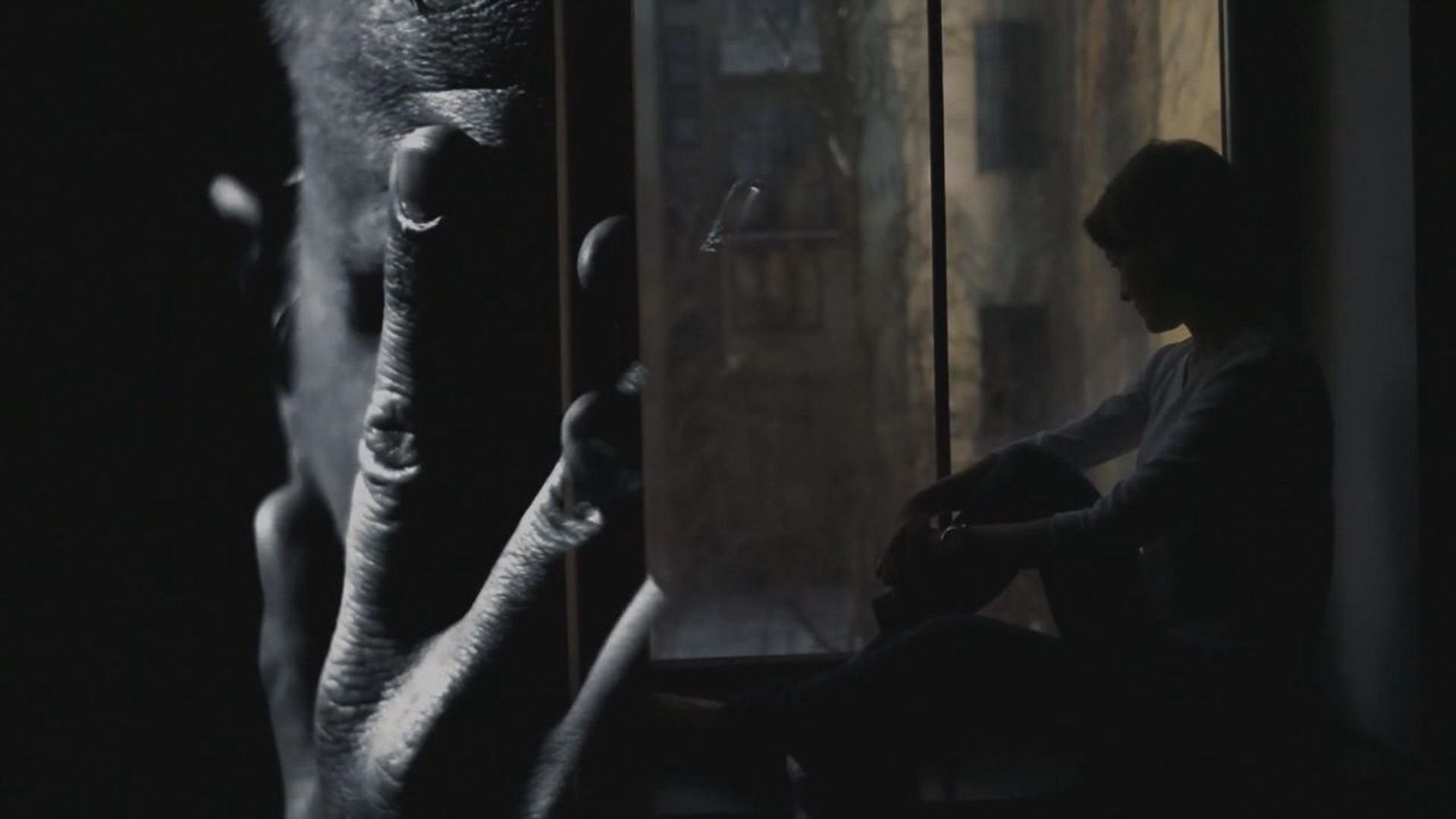 YORK COUNTY, Pa. — Give Local York will be held on May 7th. The county's biggest day of giving will benefit hundreds of organizations in the county, like Suicide Prevention of York.

"We have not had a month without a suicide since December 1999," said Cindy Richard, Suicide Prevention of York president and co-founder.

The Suicide Prevention of York has been working to decrease the stigma of mental health issues and suicide ideation since 2007.

"Suicide right now, and for the last 21 years has been a problem in York County," said Richard.

Sixty people died by suicide in York County in 2020. So far, this year, 17 people in the county have died by suicide. Richard says, suicide rates have gone down in children and young adults. However, in the last year, they've seen an uptick in people over the age of 80 dying by suicide.

"Our older adults need to know its okay to get help if they're having a mental health issues," said Richard. "That it's okay to reach out."

The organization will be one of many that will benefit from Give Local York on May 7th. The money raised will help them continue their mission of suicide prevention, intervention and response to suicide attempted and completions.

"We want to prevent them obviously, but we also want people to be educated so they know the warning signs and risk factors involved in suicide prevention," said Richard.

Richard says, white men between the ages of 40 and 60 continue to have the highest risk of dying by suicide. Warnings signs include; threatening to hurt themselves, feeling hopeless, withdrawing from friends or family, and severe mood swings, among others. Some risk factors include loss of job, home or income, death of a loved one or health issues.

"No matter what age, work group, schools, family, anybody that is dealing with somebody they feel may be suicidal, anybody can call us," said Richard.