The bill would give victims of child sex abuse a retroactive two-year window to file a civil lawsuit. 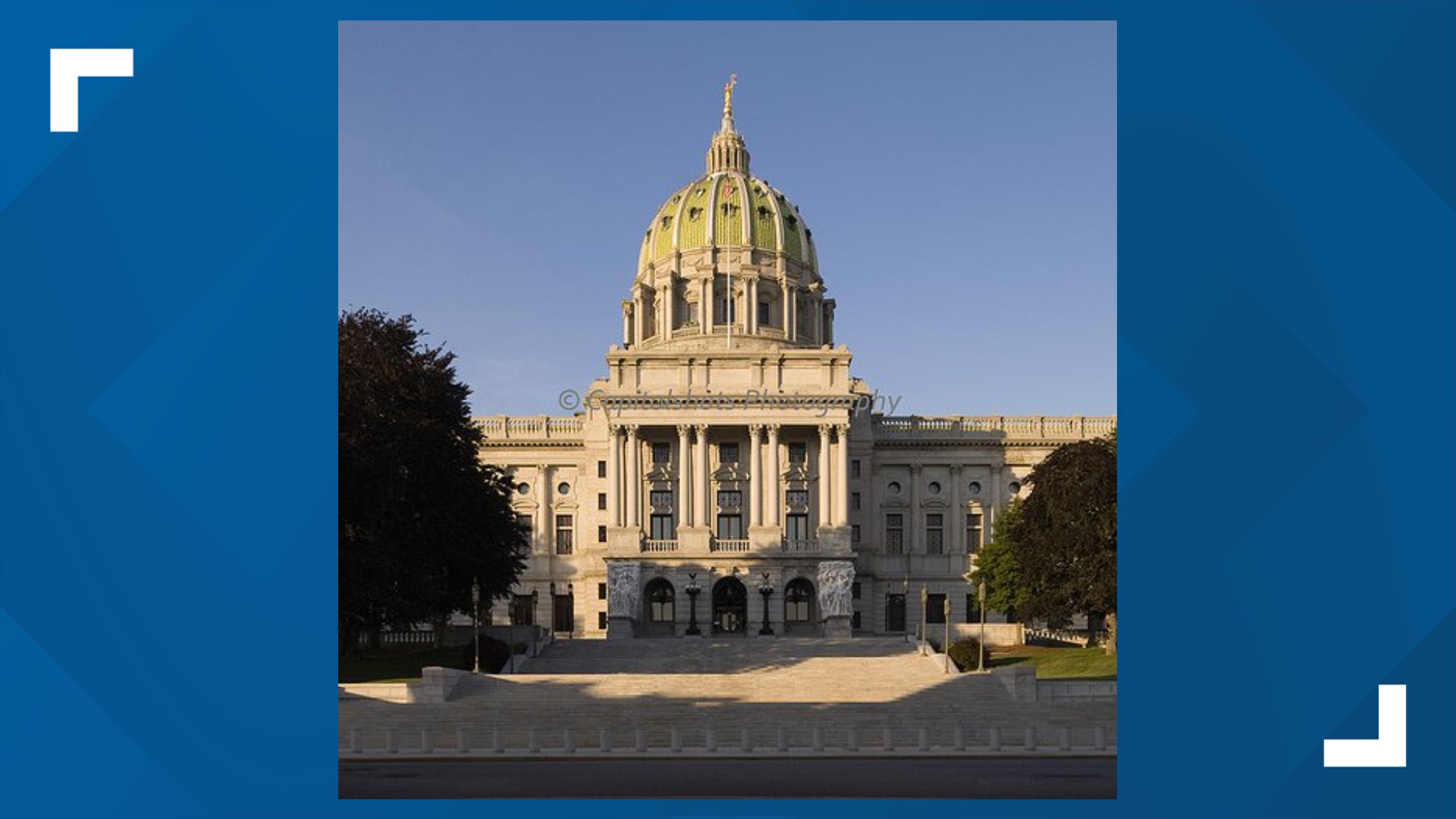 HARRISBURG, Pa. — State lawmakers moved a bill to reform statute of limitations for child sex abuse victims one step closer to reality Wednesday. House Bill 14 with a 187-15 vote. The legislation would amend the state's Constitution to give child sex abuse victims a retroactive two-year window to file civil lawsuits against their alleged abuser, not matter how long ago the abuse happened.

Currently, Pennsylvania statute of limitations law allows a child sex abuse victim to file a civil lawsuit until they are 30-years-old.

Advocates for the bill say, they have been fighting to change the state's statute of limitations for more than 20 years. The bill now needs passage by the senate to appear as a constitutional amendment on the ballot in the May 18th Primary.

State Rep. Mark Rozzi, (D) Berks County, who is also a victim of child sex abuse and has spoken about the abuse he suffered from a Catholic Priest says, this legislation is not only about abuse that has happened within the Catholic Church and detailed in a Grand Jury report.

"This bill may be 40-50 years too late," said Rep. Rozzi." But, we are here now. We're going to get this done for all victims, not just Catholic Clergy victims. We have a lot of Jehovah's witness victims, we have Jerry Sandusky victims."

This morning on @Fox43 we are discussing statute of limitations reform legislation in the State House and how Pennsylvania voters could decide its fate in the May primary. pic.twitter.com/jOUlyu0Qw0

Earlier this month, FOX43 spoke to State Rep. Paul Schemel who opposed this bill. He also voted no on the bill Wednesday.

"The statute of limitations exist for the very reason of preventing injustice because great expanses of time make it difficult, very challenging for the accused to be able to defend themselves adequately," said Rep. Schemel.

The Senate is back in session February 1st. At this time, HB14 is not on the agenda for the day.