State Rep calls to give citizens more power to oversee jails, but one DA says the plan leaves district attorneys out 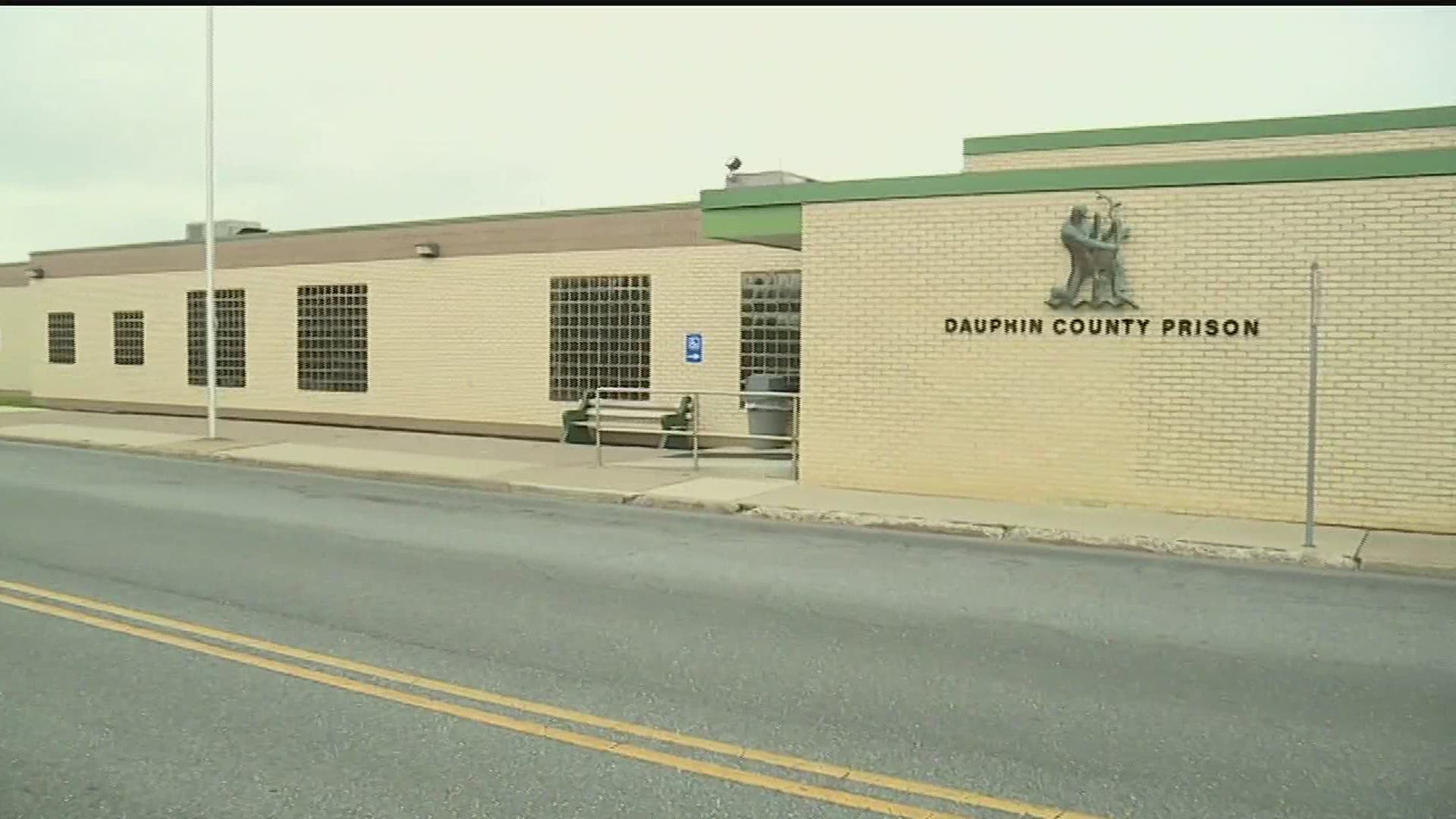 State Rep. Patty Kim of Dauphin County says transparency and accountability is the ultimate goal of the legislation she's drafting that calls for more citizens to take a seat on boards overseeing prisons and jails. But, the Dauphin County District Attorney has expressed concern that the plan leaves local DA's out.

"I hope to be a part of the conversation," said Fran Chardo who said he's not opposed to considering the idea of placing citizens on boards. However, he said he has not seen Rep. Kim's final proposal because she is still in the process of writing it.

Rep. Kim said the plan would extend the ability for citizens to sit on prison oversight boards to both second and third class cities, which includes Cumberland, Lancaster and Dauphin Counties.

"I learn about inmates that have medical conditions and I take action on those with bail reductions when appropriate and things along those lines, so the involvement of the DA is very important," he said as an example.

Rep. Kim said in this draft legislation a judge would be able to sit at the table. However, she said she is "open to discussion and making sure this works for all of the counties." She does plan to meet with Representatives in all of the impacted counties as well to gather suggestions.

"I get a lot of inquiries and concerns about what's going on in our prisons," said Rep. Kim, adding later "the inmates, they have rights too."

Rep. Kim said she would like to make sure citizens have a "fair share" of the seats, proposing 4 seats for private citizens and four for elected officials. Chardo, however, expressed concern that an even number could lead to a tie in voting on important issues.

Rep. Kim acknowledged right now many counties have both an official board and advisory board with citizens. But, she said she believes they need to be combined and not be separated.

"At time the regular citizens get more feedback from the community. Sometimes people don't trust their elected officials or they think that they're not approachable. So, having a combination of elected and private citizens that are engaged in the community would make a great combination, would help improve the quality of our prisons," said Rep. Kim.

Chardo said he plans to call Rep. Kim to discuss his suggestions as she drafts the legislation. Meantime, he said the current Dauphin County prison board of inspectors is not afraid of accountability and that they invite the press and Rep. Kim to watch their meetings at anytime.

"There's always areas for improvement. But, certainly not in my opinion could we do much much better in terms of the board of prison inspectors," he said.

Chardo suggested that Rep. Kim considers opening the legislation to all cities, instead of just those in the second and third class. Rep. Kim calls this a 'first step.'

"I know how hard it is to pass legislation here and if I can start with 12 of the counties across the commonwealth including Dauphin I think that would be a great 1st step. If I add everybody's all at once you have a lot more opinions and what not so I thought this would be a good first step in increasing accountability and transperancy," said Rep. Kim.