On average, more than 100 children in Pennsylvania die from gun violence each year. 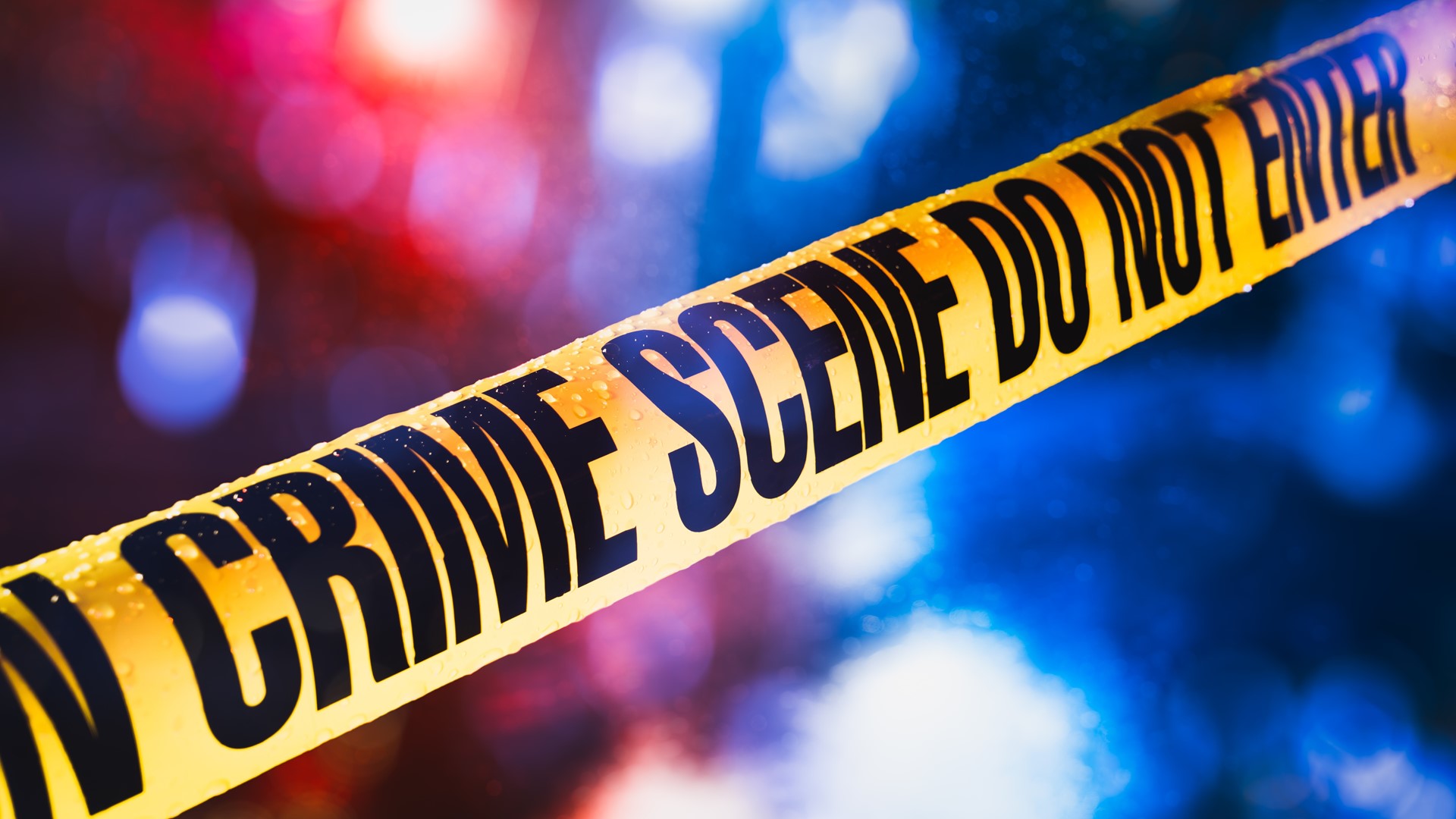 HARRISBURG, Pa. — A state lawmaker plans to introduce a bill to tackle gun violence among children. On average, more than 100 children in Pennsylvania die from gun violence each year.

According to the Children's Hospital of Philadelphia Center for Violence Prevention, 1.7 million children live with unlocked and loaded guns, meaning one out of three homes with kids have guns.

While most parents don't think their child knows where their gun is stored, research shows 40% of children were able to correctly identify the location of the gun. That same research found that while parents believe their child has never handled their gun, 36% of children say they have. Because of this, the U.S. General Accounting Office estimates 31% of accidental deaths caused by firearms may be prevented with a child-proof safety lock and a loading indicator.

According to Society for Child Research and Development, suicide rates among children involving guns have risen about 40% in the past decade. According to CHOP's Center for Violence Prevention, states implementing universal background checks and mandatory waiting periods prior to buying a gun show lower rates of suicides than states without this legislation.