The Consumer Product Safety Commission reported that in 2018, there were 5 fireworks-related deaths and nearly 9,100 patients were treated for injuries across the US 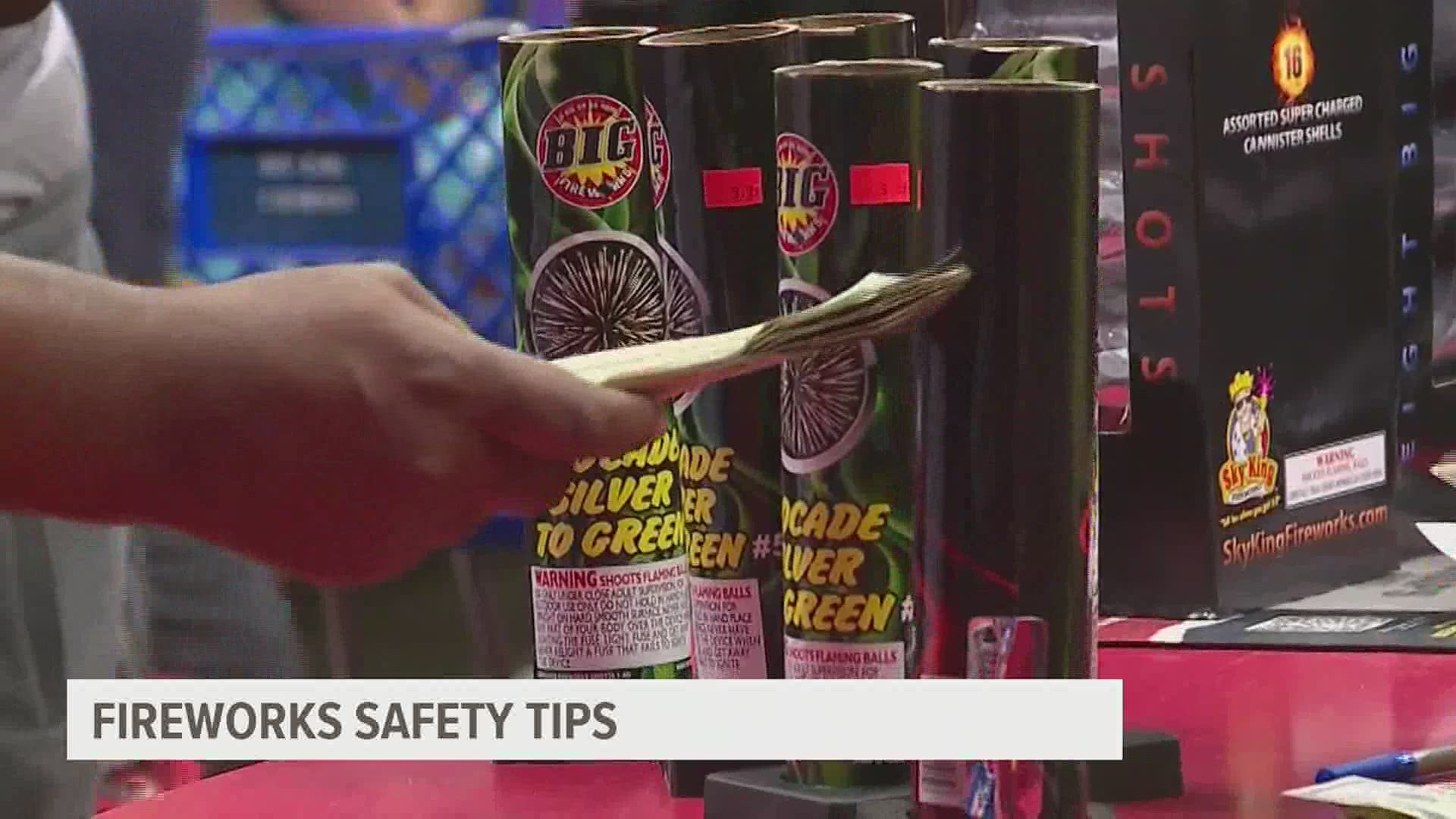 With Independence Day fast approaching, Pennsylvania Fire Commissioner Bruce Trego, local leaders, and the Burn Prevention Network teamed up Thursday to urge Pennsylvanians to use caution when setting off fireworks.

“We say it every year because it’s true; fireworks are not toys,” said Trego. “With significant progress being made on the vaccination front, this summer holds the promise of a return to normalcy in many ways. Much like a vaccine, there are many simple precautions we can take to ensure a fireworks display doesn’t result in an unnecessary trip to an emergency room.”

The Consumer Product Safety Commission reported that in 2018, there were five nonprofessional fireworks-related deaths and an estimated 9,100 patients were treated for fireworks injuries in hospital emergency rooms nationwide.

Approximately half of the injuries reported were burns, with the head, eyes, face, or ears being the most frequently impacted part of the body. Thirty-six percent of those injuries involved children under the age of 15.

“Sale of consumer fireworks have more than doubled in the US between 2019 and 2020,” said Dan Dillard, CEO of the Burn Prevention Network.  “During that same period, fireworks-related injuries have increased by 50 percent. In Pennsylvania, this situation has been even more acute since the passage of the Fireworks Law of 2017.

"BPN understands that fireworks are a traditional part of many community celebrations. Staying safe and informed while celebrating is why we have launched 'Celebrate Safely PA!', a statewide public safety campaign.”