Even as more than 2.2 million Pennsylvanians filed unemployment since March 15th, some employers are still having a hard time hiring new employees 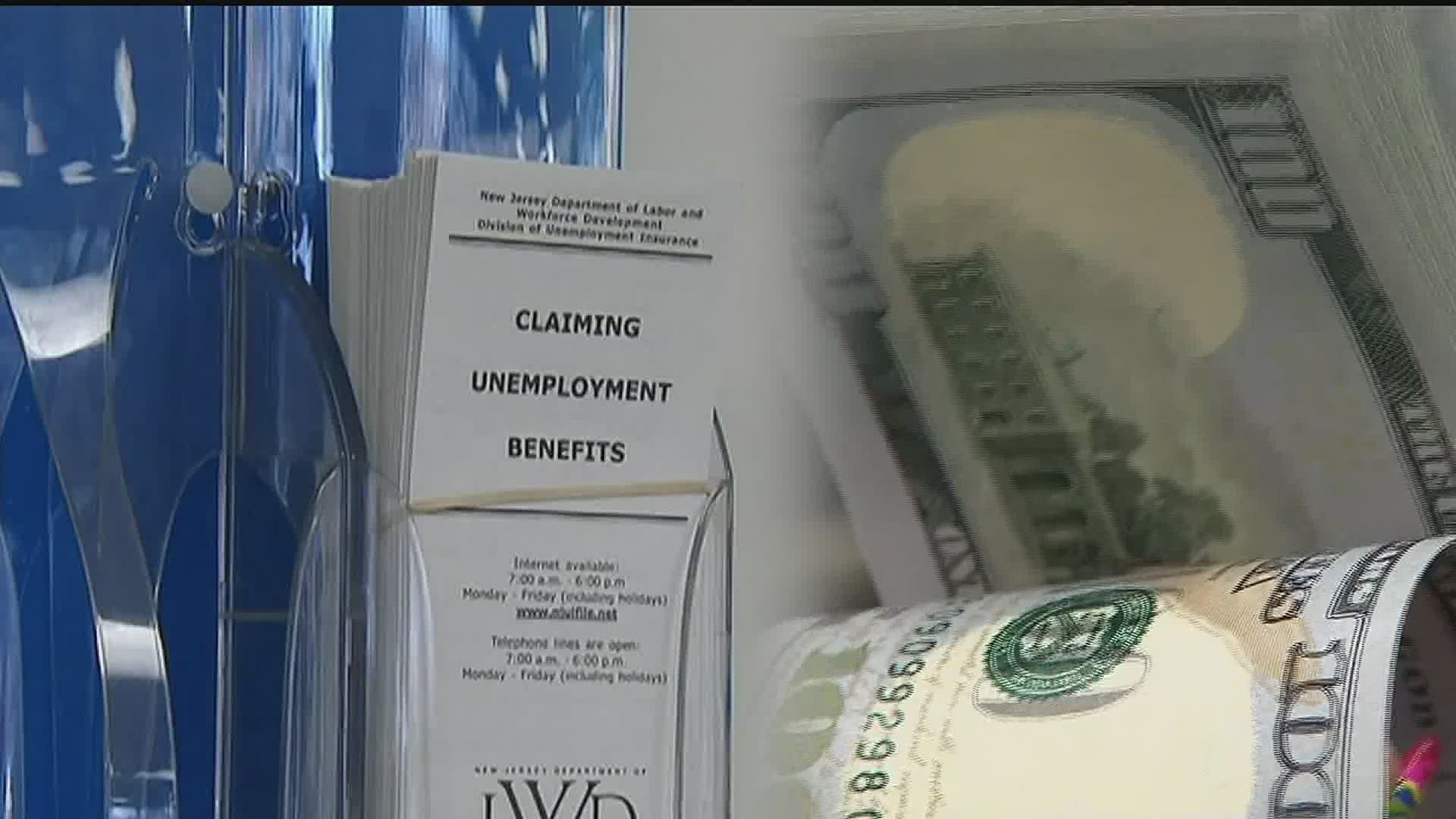 PALMYRA, Pa. — The extra $600 people on unemployment are receiving is set to end later this month and some business owners say that extra money from the CARES Act has impacted the hiring of new employees.

"There's just nobody applying," said Wendy DiMatteo-Holsinger, ASK Foods President. The company based in Palmyra has about 30 positions open on its 200 person staff and filling those spots has been difficult, even as more than 2.2 million Pennsylvanians filed unemployment claims since March 15th.

"I believe it really is tied to some of the incentives with unemployment," said DiMatteo-Holsinger.

She says, most open positions at ASK Foods are full-time, offer benefits and paid time-off but even that doesn't seem to be attracting applicants. She believes people who are unemployed and receiving the extra $600 per week through the CARES Act may not be rushing back to get a job because some of them may make less money working than collecting unemployment.

This has put businesses, like ASK Foods, in a positions they've never been in before.

"This is the first time I can recall about seriously having to think about limiting products or limiting amounts of shipments to customers,
said DiMatteo. "That's devastating to not be able to fill sales orders that are out there."

In the coming weeks Congress will decide if it will extend the CARES Act payments through unemployment.

RELATED: Next coronavirus stimulus may have $40,000 income cap

"I really see though, they can not extend this," said DiMatteo. "It would be devastating past the end of July deadline, I think to many businesses."

Lawmakers will be back on Capitol Hill at the end of July. In addition to discussing continuing CARES Act payments, they will also discuss a second round of stimulus checks.