The Shelby County Sheriff's office are investigating after a group of boys were reported for bullying an 11-year-old girl on social media. 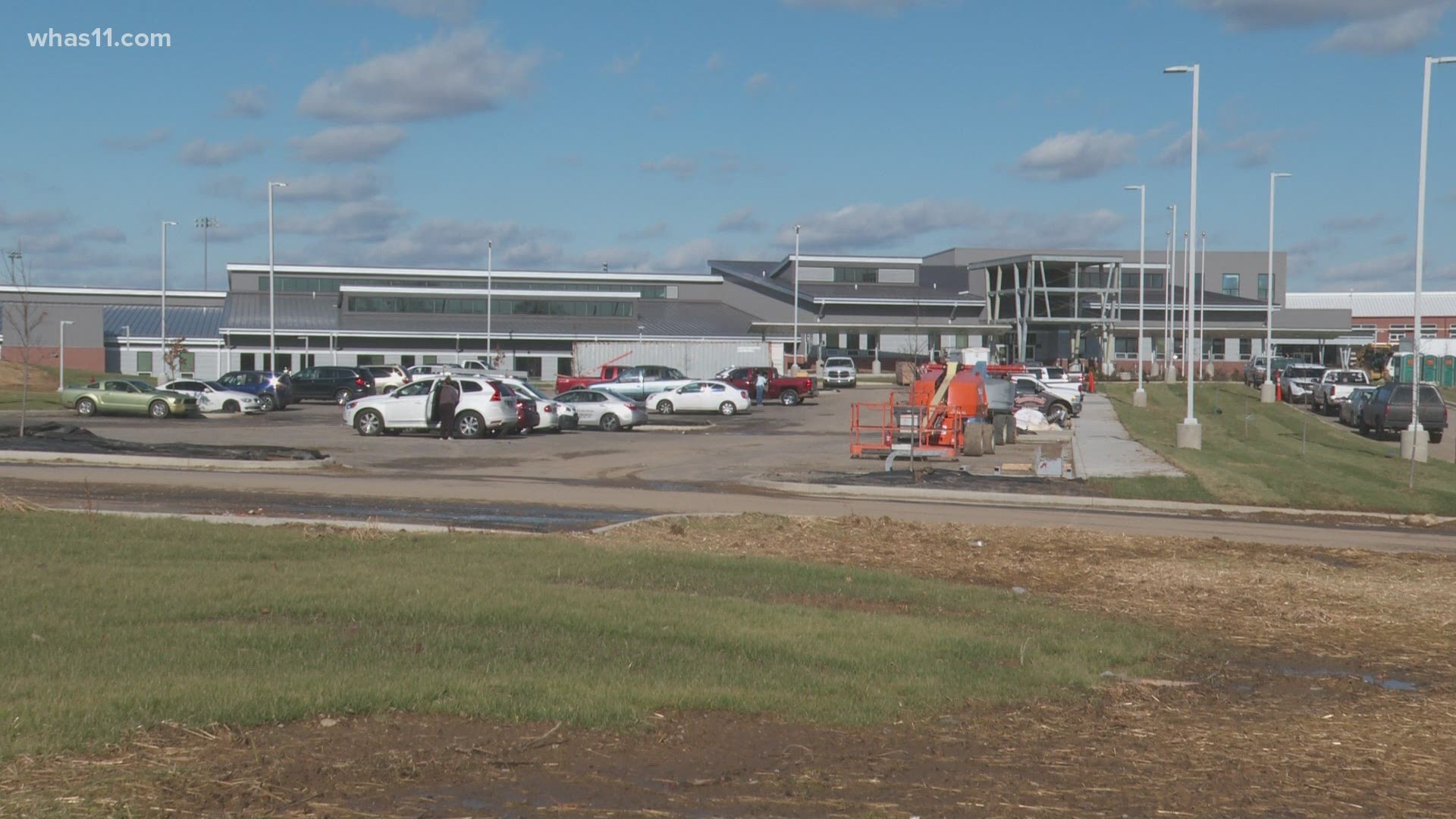 LOUISVILLE, Ky. — Bullying claims has led to an investigation after a Shelby County father said his daughter was harassed on social media by a group of boys and encouraged to kill herself.

Corey Heim, whose 11-year-old daughter attends Marnel C. Moorman Middle School, said he became aware of the incident after the school call him about screenshots from social media including language like “I hope you get raped.”

He said school officials encouraged him to talk with his daughter about it but said they couldn’t do anything else because the incident “happened off school property.”

Heim took to social media, sharing the screenshots and contacted the Shelby County Sheriff’s Office. They have since opened an investigation.

“I wanted to protect my daughter and I wanted the parents to see it. I wanted them to recognize what their sons had done and what they could’ve done,” he said. “I could have lost my daughter.”

Heim said his end goal isn’t really to see anyone getting in trouble but have some accountability in the matter.

“I want the young men of the community that I live in that are growing up around my children to be role models and good friend,” he said.

The Shelby County Sheriff’s Office posted a message on Facebook saying they are encouraging parents to monitor their children’s social media and discuss possible consequences of online bullying.

Shelby County Public Schools has systems in place to take care of our students in situations regarding bullying.

We cannot comment about specific students or situations with people other than their parents due to FERPA (Family Educational Rights and Privacy Act).