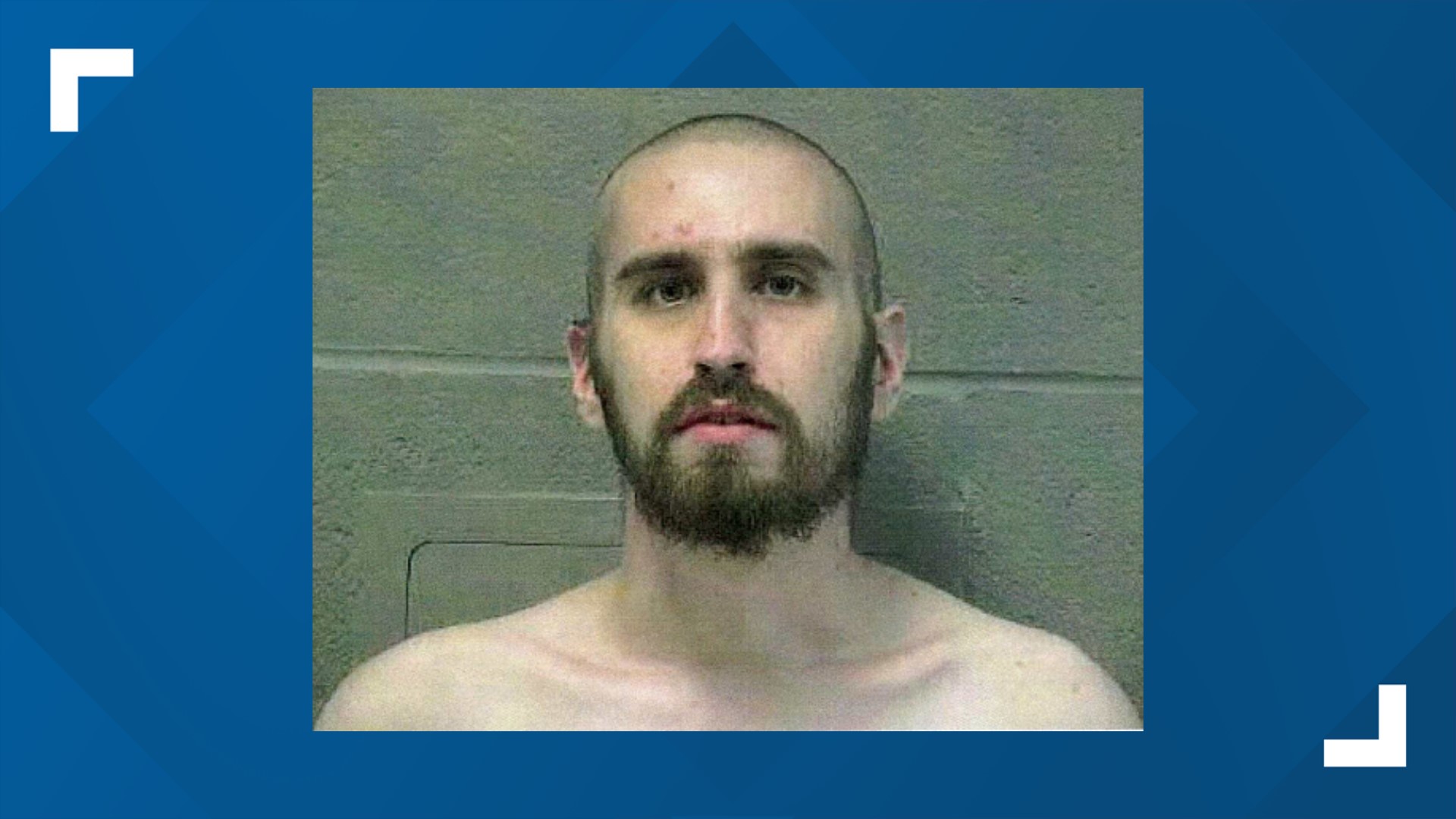 Christy appeared in federal court in Scranton Thursday to be sentenced on the 12 counts he was found guilty of during his trial on November 26 of last year.

He recommended that he be sent to a federal prison with a facility that could handle his mental health.

Christy, from McAdoo in Schuylkill County, was caught in Ohio in September of 2018 after a massive manhunt that spanned six states and Canada. While he was on the run, federal officials say Christy broke into several homes and businesses, stealing food, firearms, and vehicles.

Federal officials said after making threats online, Christy went on a three-month crime spree, breaking into homes, businesses like Hazleton Oil where he used to work, Skipper Dipper in Schuylkill County, even the Scranton School for the Deaf and Hard of Hearing.

Police said he stole food, firearms, and vehicles in a total of six states and Canada before being caught in Ohio.

Christy said he has been unfairly targeted by the government and represented himself in court.

In 2011, Christy and his father were arrested and charged with harassing Palin's attorneys.

In 2015, Shawn Christy was accused of harassing a teacher at a school in Luzerne County.

In 2017, police said he threatened to kill a tax collection clerk and later that year attacked the mayor of McAdoo. He claims video evidence of the fight between the two was altered by a McAdoo police officer. He called that Schuykill County case the backbone of this federal case. Christy missed his first court date for that case in May of 2018. That's when a warrant went out for his arrest, and he eventually became a fugitive. It was also in 2018 when Christy made the online threats against President Trump and Northampton County District Attorney John Morganelli.