Mask mandates remain a contentious issue in many Pennsylvania school districts, especially when those mandates appear to be enforced unevenly. 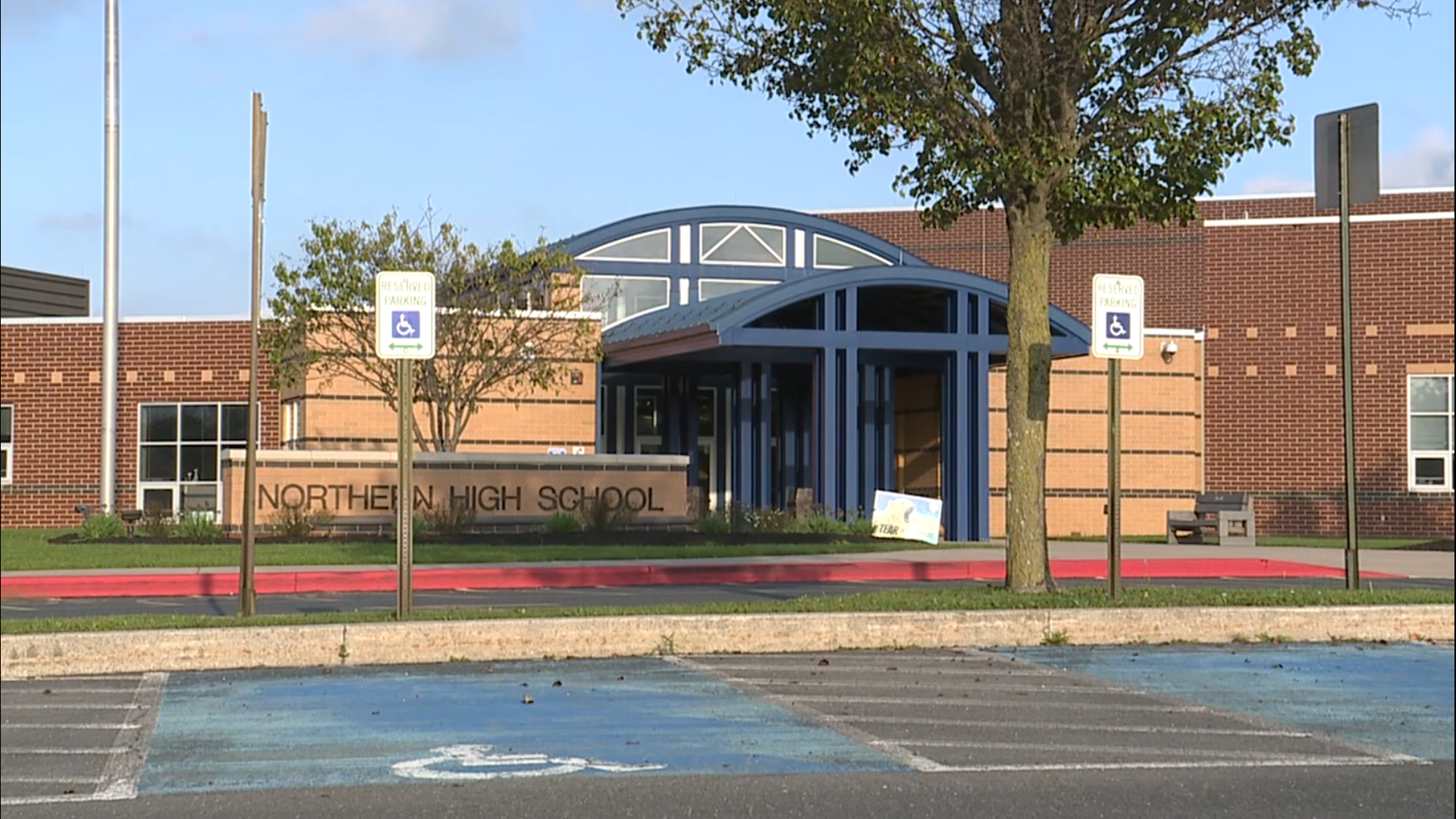 The district explained why in an email to parents:

“The reason for this virtual format is that many individuals present at the last meeting of the board did not wear masks per the Order of the Secretary of Health.”

Tensions have soared since masks became mandated at school this fall, as required by the state Department of Education.

That tension flared to anger for some parents after photos emerged of the Dillsburg Farmers Fair Queen Pageant, held Monday in the Northern High School auditorium. The vast majority of a large audience was maskless.

“In the same auditorium, packed, no one wearing masks, including one of the board members who voted to mask our children,” said Melissa Connahey, a mom of two students in the district. “I think if they should be allowed at the Farmers Fair to choose our kids at school should be allowed to choose.”

The mask mandate applies to all activities in indoor school facilities, regardless of whether it’s a school activity, according to the Department of Education.

Some parents said allowing the Farmers Fair crowd not to wear masks showed a blatant double standard for enforcing the mask mandate.

The school district has been stricter in enforcing the mandate for children at school.

“Enforcement cannot be inconsistent. It’s got to be consistent,” Superintendent Steve Kirkpatrick said at the school board meeting. “Otherwise it’s a recipe for chaos.

The Farmers Fair declined to comment on mask wearing at the Queen Pageant.

Northern York County School District officials could not be reached for comment.

Some parents also oppose the masking requirement and the district’s evolving mask policy. The district first allowed mask exceptions with just a parent’s signature, but later required a doctor’s note.

“Just an overall poor way of handling it,” Connahey said.

Connahey said she and other parents will continue pressuring the school board to make masks optional.