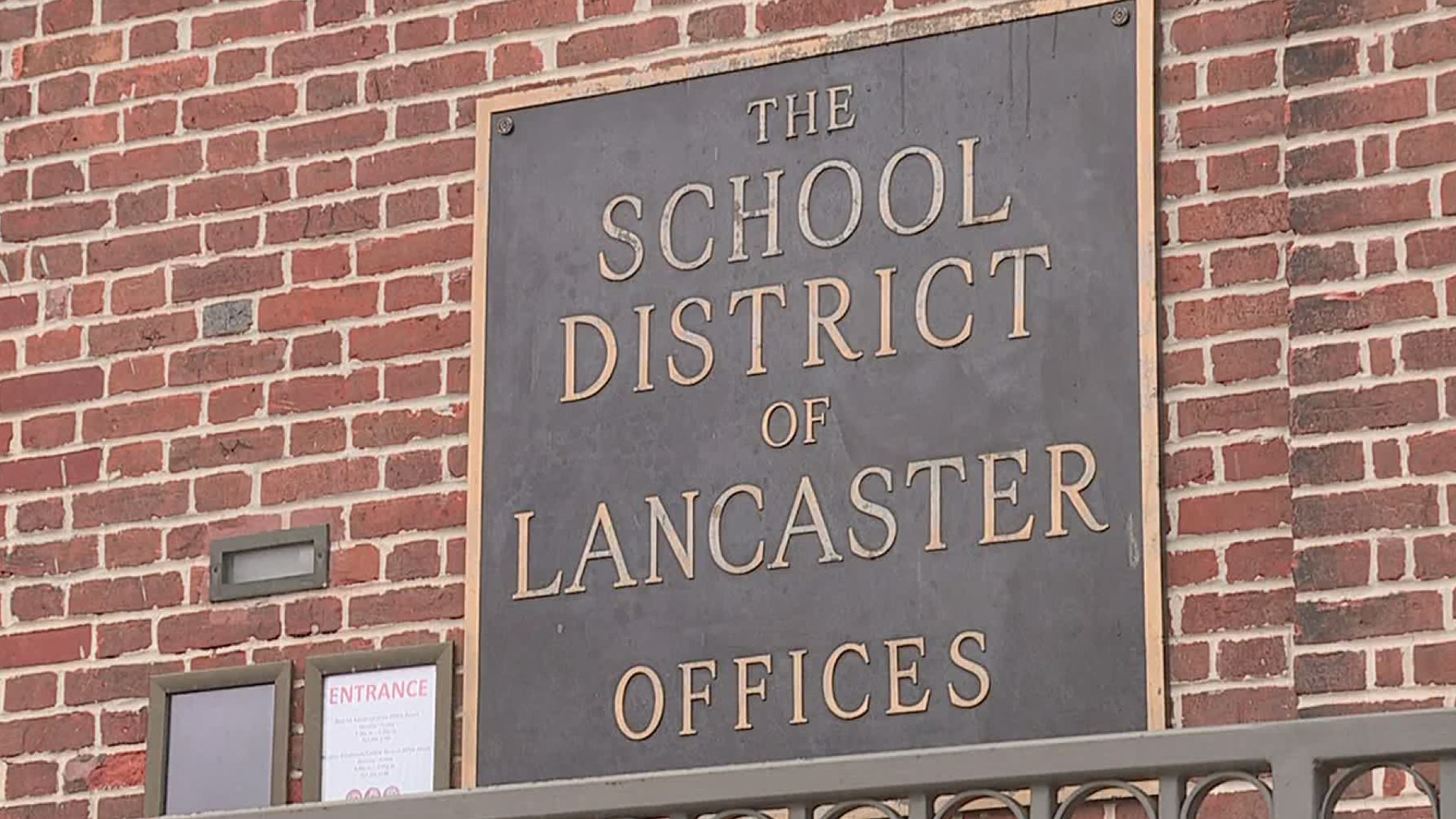 LANCASTER, Pa. — The School District of Lancaster and the Lancaster NAACP is developing two courses: African American Literature and Multicultural Studies. The electives were offered years ago at the high school, and are being brought back for the upcoming school year.

The committee on diversity and inclusion in SDOL has been working toward such a curriculum which includes 1619, African American literature and ethnic studies. In addition, the committee has addressed such issues as diversity in hiring, implicit bias among staff, and inequities in discipline.

This is a break down of the racial demographic for the School District of Lancaster:

So what does this mean?

"Equity matters," Dr. Carol Powell, Asst. Superintendent for Curriculum and Instruction for the School District of Lancaster, said. "So issues of diversity, inclusion, and equity have been part of our conversation and part of the narrative of this District for the last few years."

Which is why the District is bringing back the two elective courses, which were last offered about ten years ago. Simply put, it's updating the courses to be more relevant through a local, national, and international lens.

"To make sure that we're having opportunities for students to learn grow and understand multiple perspectives," Dr. Powell said. "As well as understanding that the implications for what's happening nationally are part of the story.

Increasing cultural awareness within curriculum development has long been a goal shared by NAACP and the SDOL diversity and inclusion committee, according to Blanding Watson, president of Lancaster NAACP. He remarked, “I have been happy to help with diversity and inclusion in the Lancaster school system. A curriculum with strong multi-cultural content will benefit all SDOL students.” The NAACP Lancaster also urges all school systems throughout the county to adopt these same curriculum standards in education in Lancaster County.

So what will this new curriculum look like? Officials said that remains to be seen, but the curriculum will come from multiple sources, including videos, news articles, periodicals, and even the help of local historians.

"They can look at, kind of the time sequence of, 'here's something that's more of a historical work, let's do a comparison with something that's more recent, and what do we know about the people, and the movement, and the voice and all of those things?'" Dr. Powell said. "That's much richer than 'hey here's a book. Read it from cover to cover and then let's talk about it,' that's not how we teach."

The District is not looking to provoke students, instead, provide a better understanding and encourage a deeper conversation. A conversation Dr. Powell can more than appreciate.

"It touches my heart," Dr. Powell said. "That we're having conversations that say, 'all students do matter, what are we doing in order to help our students learn and grow.'"