The event fights back against Gov. Wolf's 2020-2021 budget proposal that would cut $200 million from the Pennsylvania Race Horse Development Trust Fund 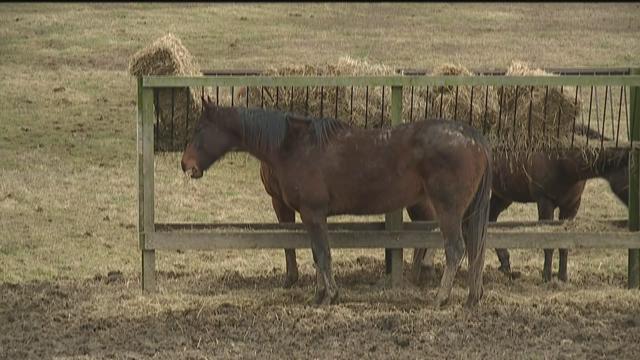 The proposal would cut $200 million from the Pennsylvania Race Horse Development Trust Fund.

The trust fund is generated from slot machine proceeds and is currently used to support horse racing, breeding in the commonwealth.

Local feed and hardware store owner, Peter Snyder, says the loss in funds would affect thousands in the industry.

"If that goes away you're going to have people that raise hay and straw, feeds stores like mine, grooms, jockeys, veterinarians, all kinds of people that are going to be impacted by the loss of funds. If the funding is pulled from the breed industry in Pennsylvania, I'm going to be laying off workers. We have 13 employees," said Snyder.

Many local vendors and industry leaders also fear the proposal could even end horse racing and breeding in Pennsylvania.